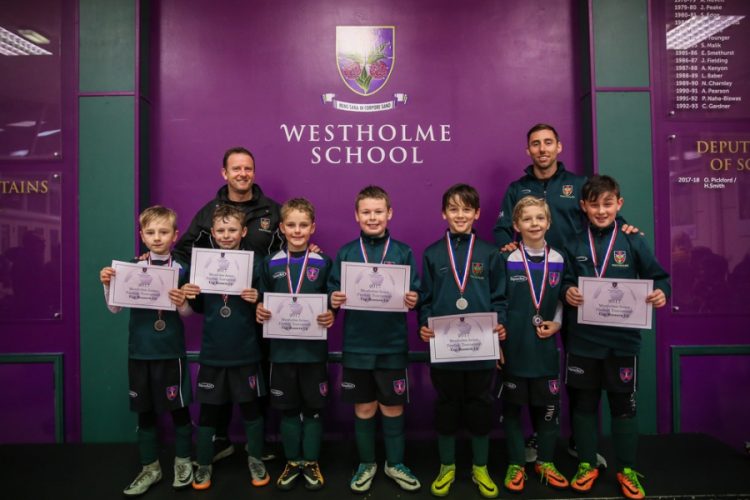 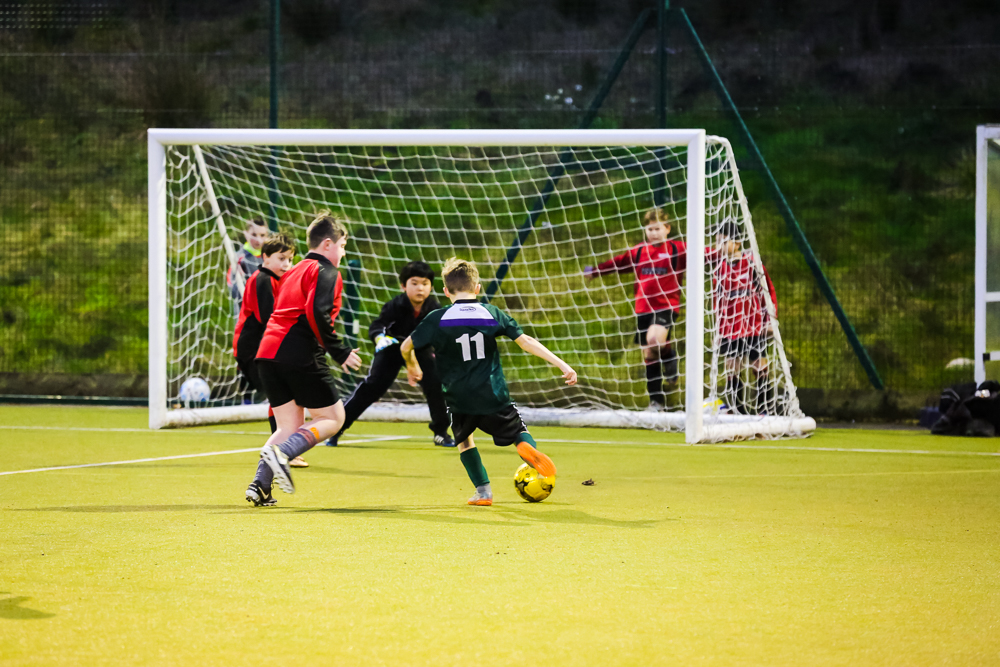 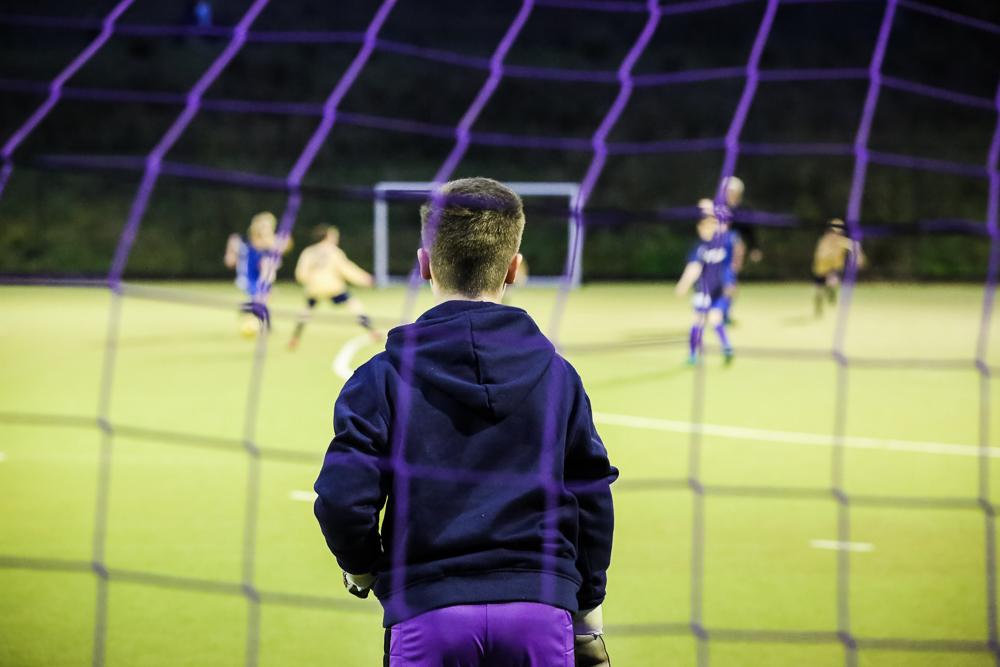 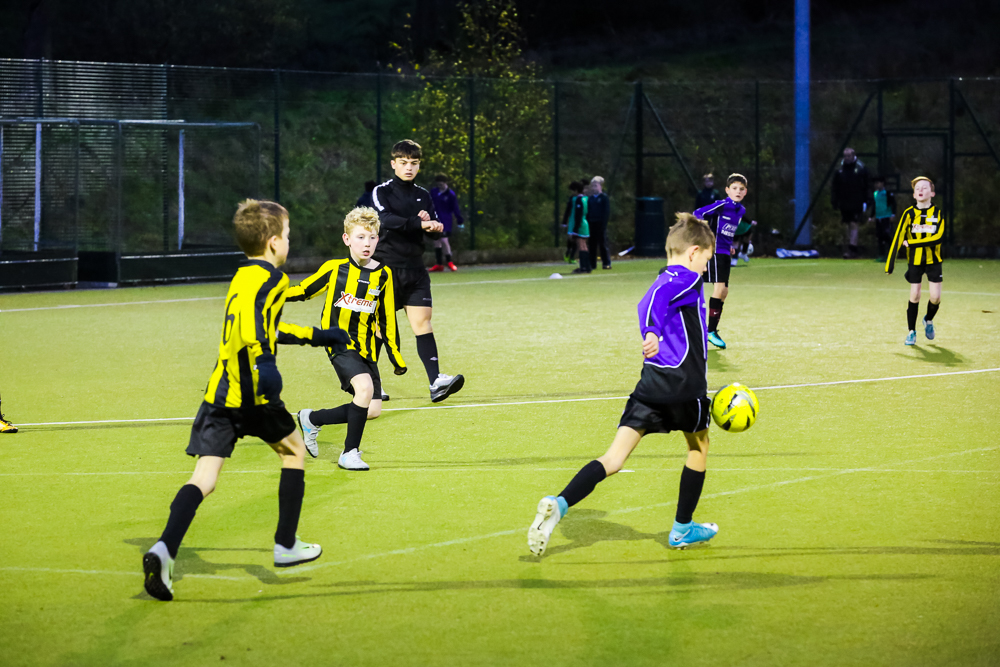 We welcomed 12 teams who all took part in a bid to become the Champions for 2017. The pitch was separated, allowing for three matches to be played at once and all games were contested in a fierce, but fair, competitive manner. 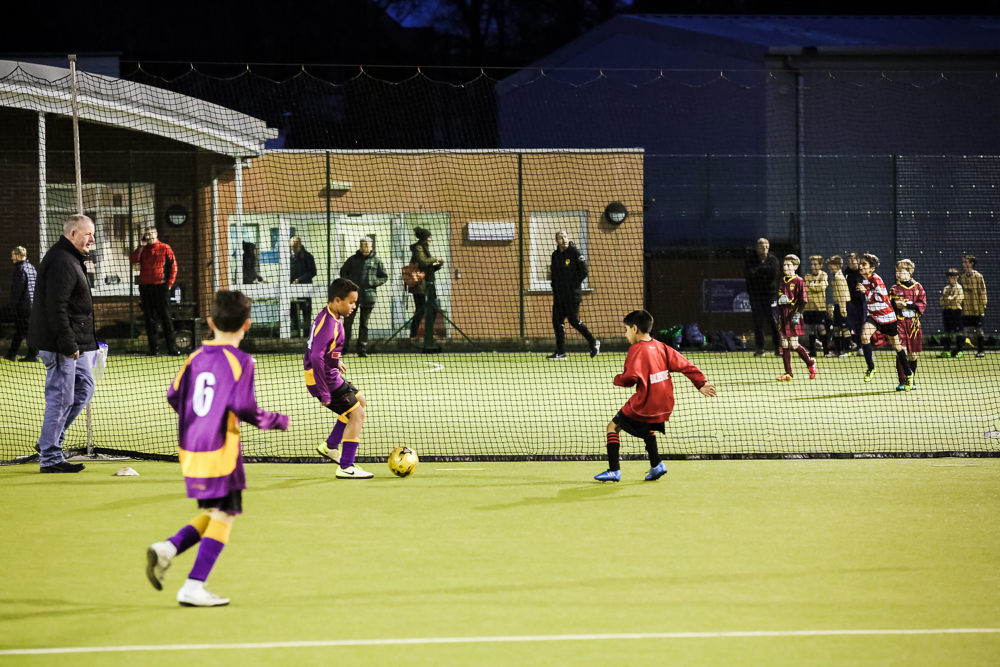 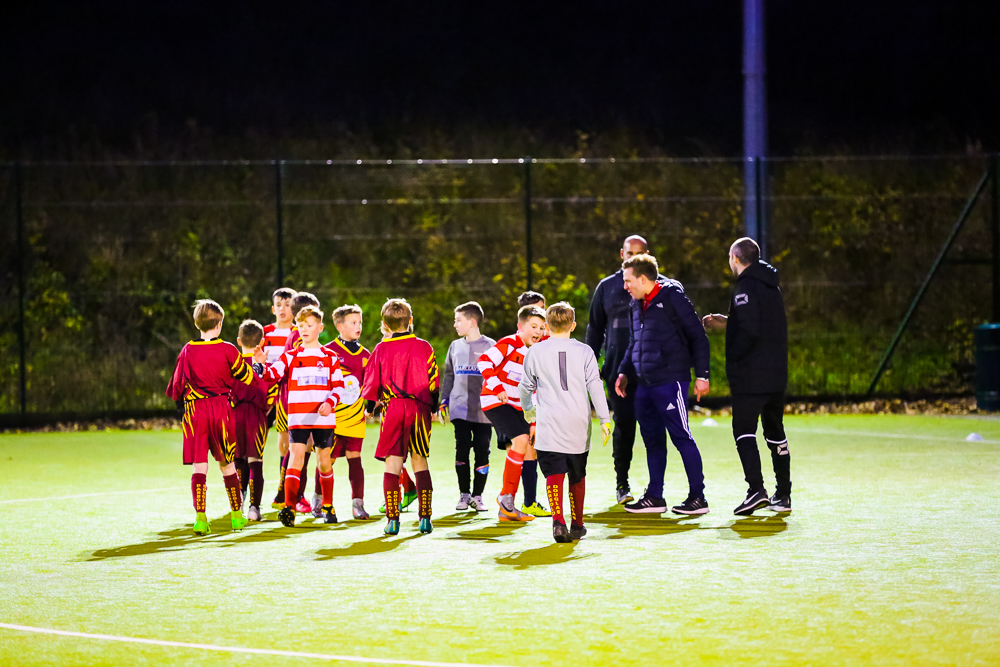 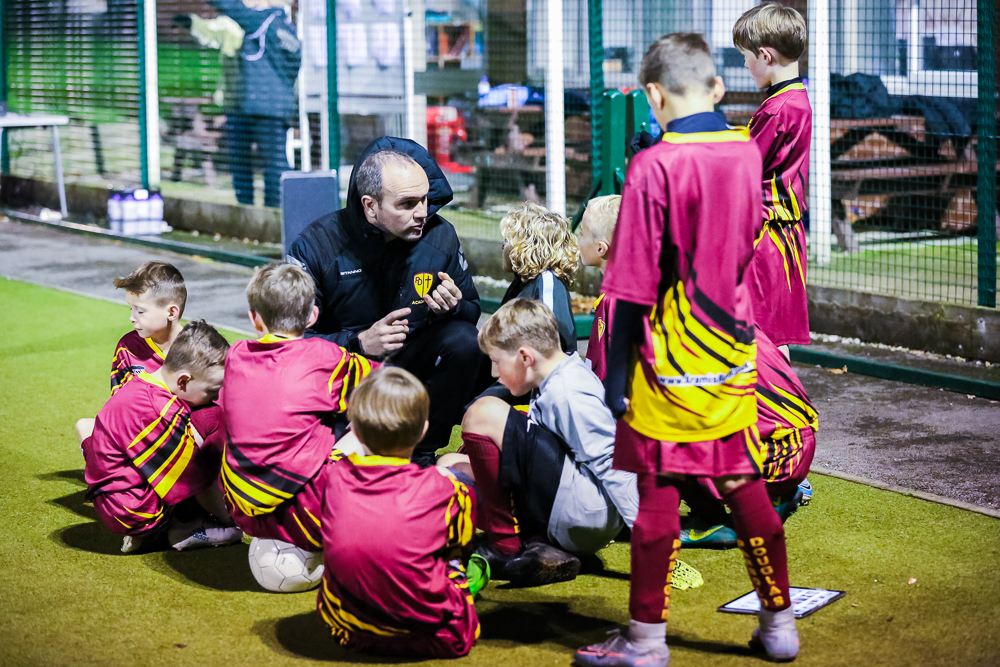 After the first evening of matches teams were divided into the Cup and Plate competitions ready for the following week.
Rain, hail and snow fell just before KO, but that didn’t stop over 100 boys and girls competing and having fun! All of the matches were very close and most were won by a single goal, but Westholme A and Salesbury managed to top their groups and enter the cup final. Whilst, Reedemer and Broughton topped their groups and entered the plate competition. 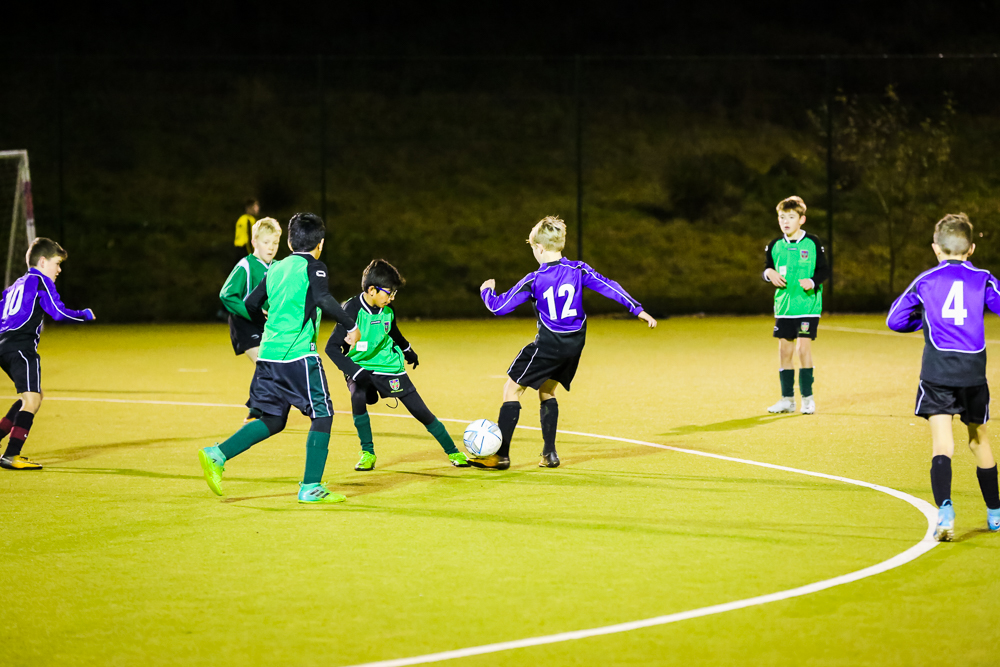 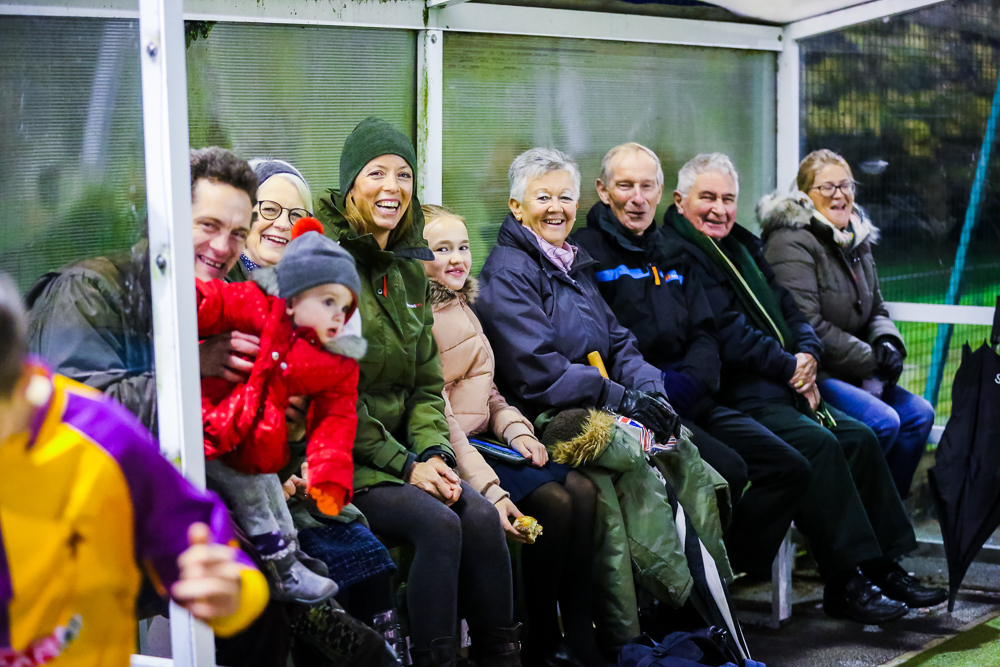 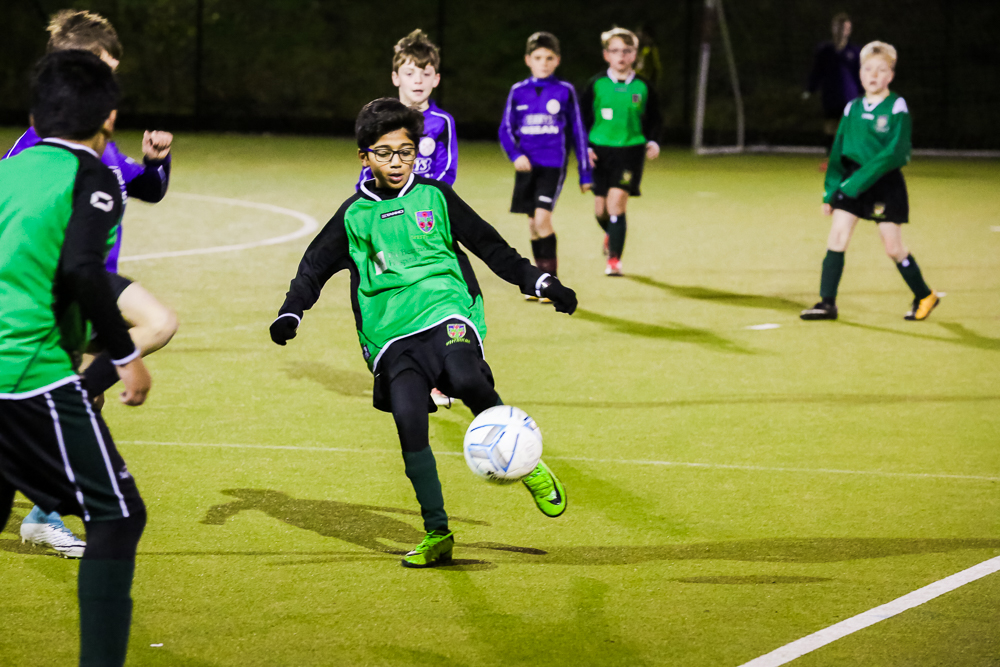 Both matches were very close, but Salesbury and Broughton came out victorious on the night! 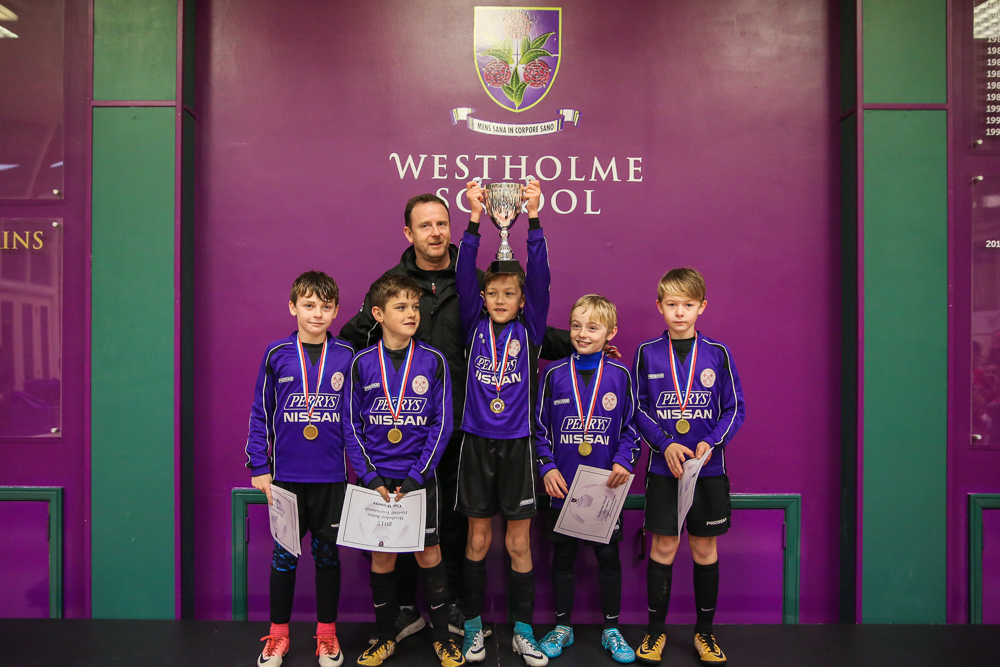 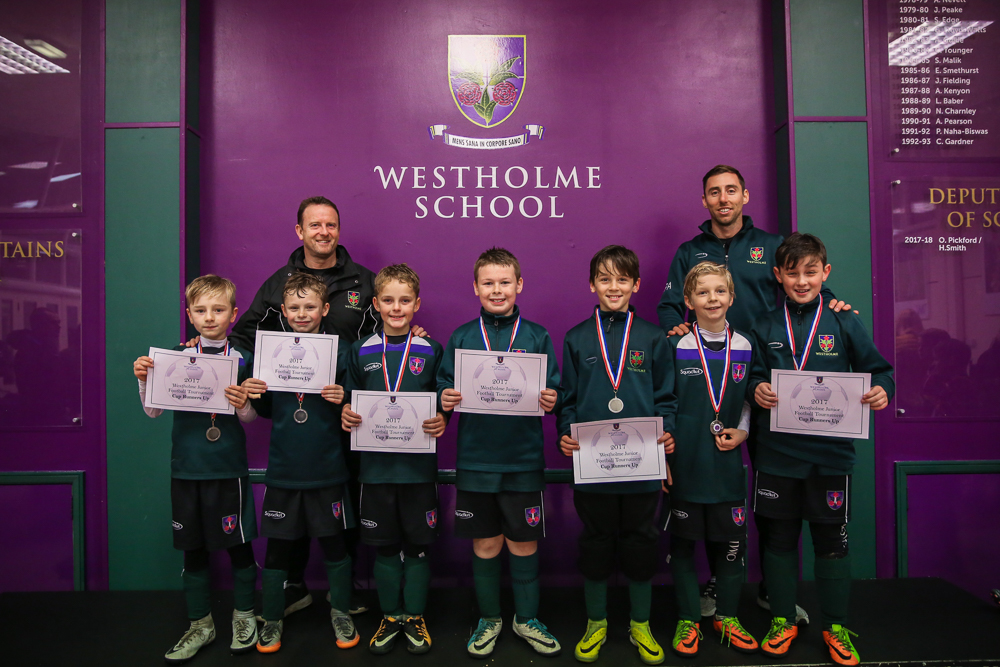 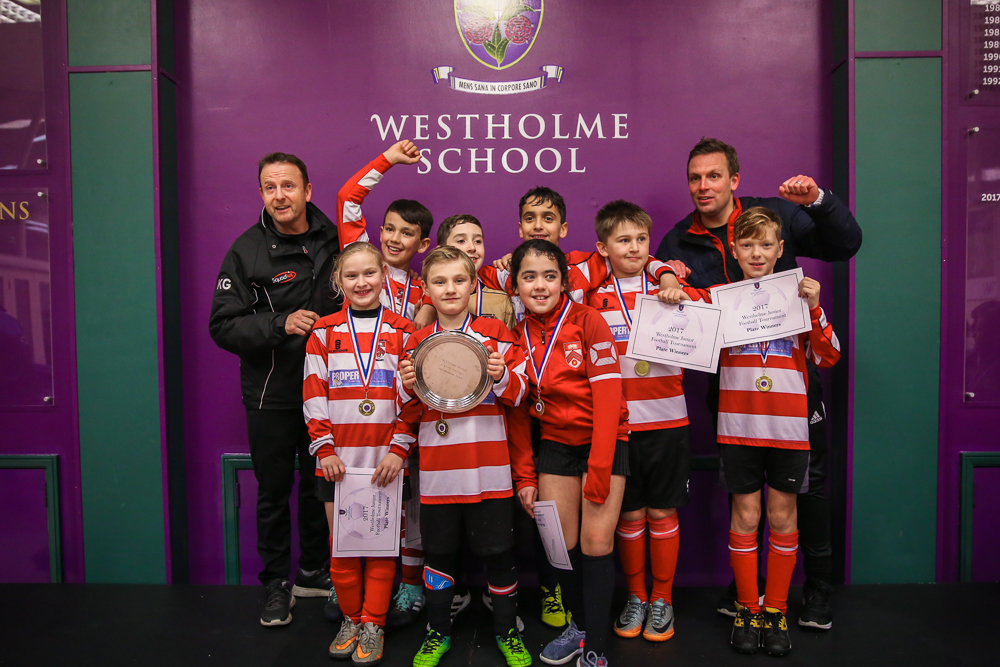 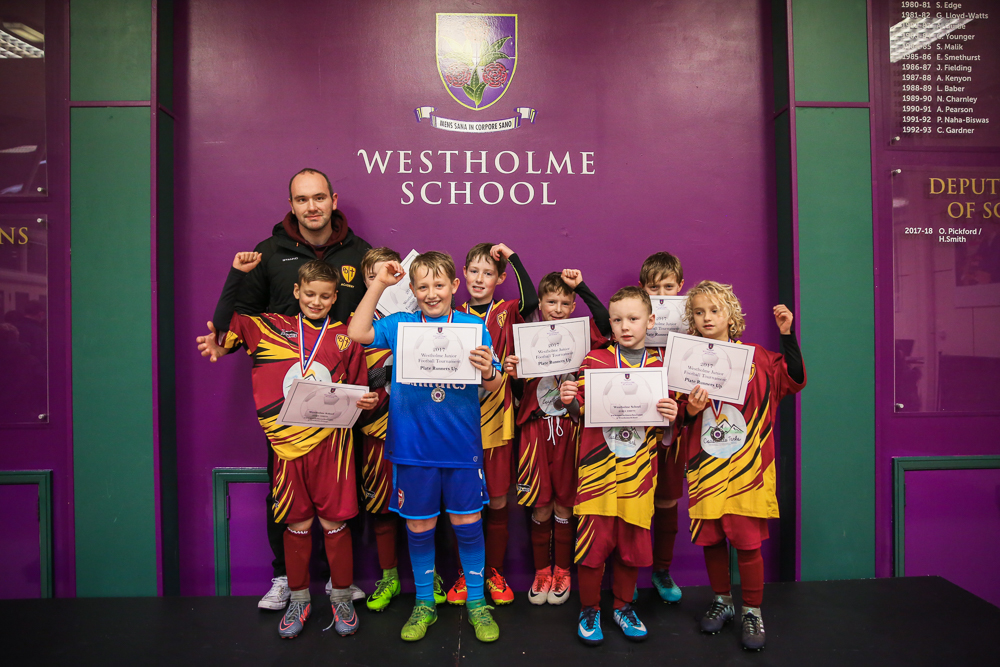 Thanks must go to our three professional referees who took charge of each game and ensured that the tournament rules were carried out in the correct way. 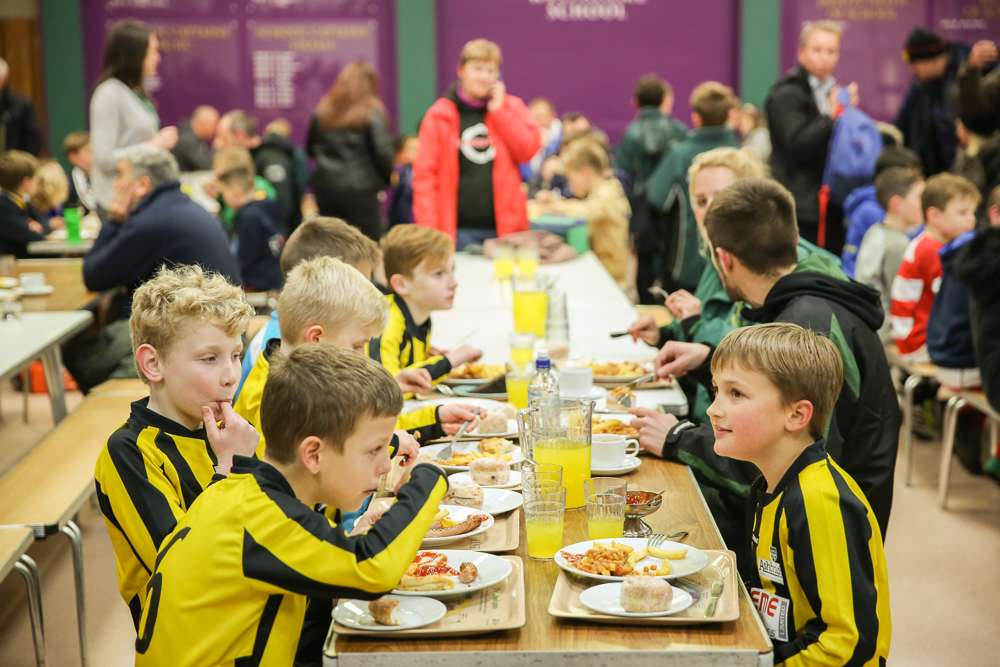 Once the matches had all been played, team teas of pizza, sausages, beans, chips and doughnuts were served by our superb catering team. All of the teams played amazingly and everyone had a brilliant tournament.