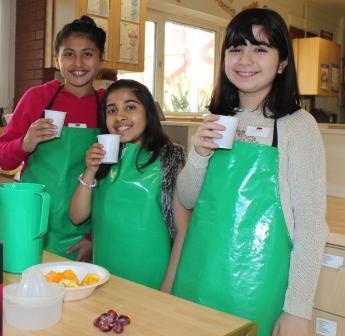 A wonderful day of international languages, food and culture

We did indeed have a whistle-stop tour of the World at our Languages Taster Day on Saturday! 40 delightful Year 5 and 6 students joined us for an exciting day of international languages, food and culture. 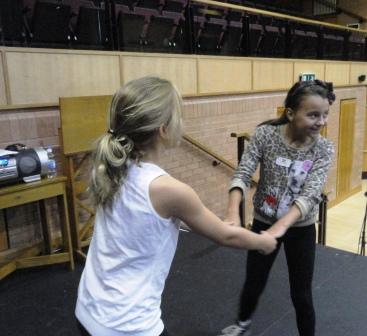 There were four groups, each given the name of a country and they travelled the globe encountering Salsa dancing and Sangria mixing from Spain, crepe making and recipe learning in French, astrological character making in Mandarin, and finally acquired some Latin phrases to go into battle as Roman soldiers! 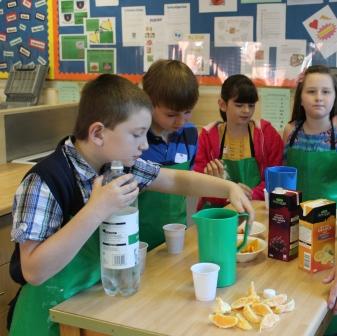 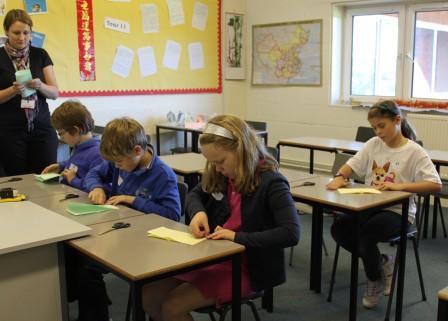 Lunch was taken outside in the Autumn sunshine in the lovely rural surroundings of the Senior Schools. The children were exuberant and declared the day a great success. “We’ve eaten too many crepes, learnt lots of new skills, made new friends…we wouldn’t have changed a thing about the day!” 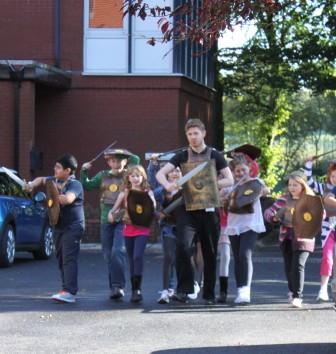 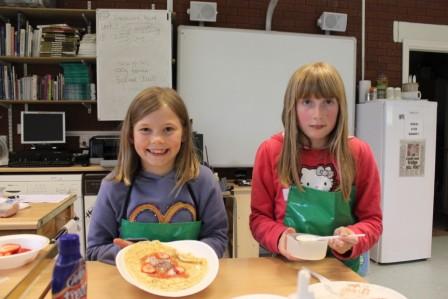 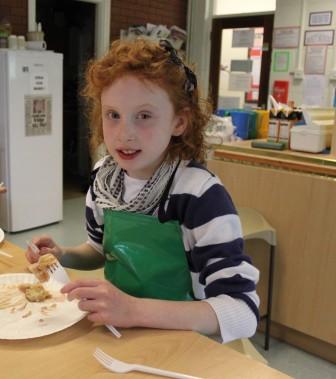 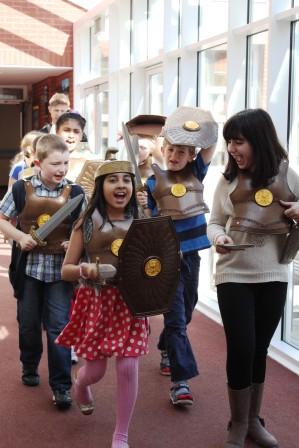