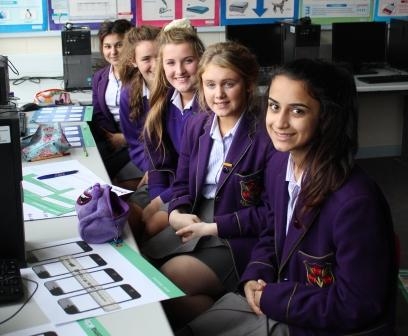 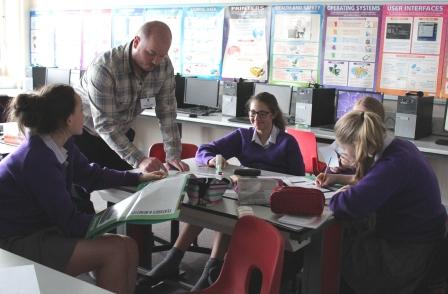 Michael Cain from ‘TwentOne’ Digital Agency gave students expert advice both in a practical and a career sense.

Students were split into three teams of five and one of four with two A-Level ICT students mentoring throughout the morning. The helpers were Saara Mulla and Claudia Keogh. 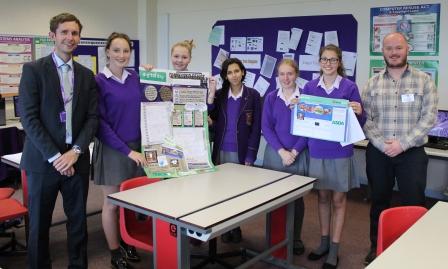 One team chose to design and plan out a new connect device concept entitled “Cupboard Cook.” The app was designed to allow the user to install an app to scan in their supermarket receipts to keep a log of the food they have in the cupboards and fridge at home. The user can create a profile including dietary conditions and preferences and the app will send daily recipe suggestions that match the users requirements and ingredients. The app was designed to improve the lifestyles of busy families and allow them to eat healthier. The app was to be endorsed by Jamie Oliver and link with the services of Ocado.
Team one members were: Hope Carr-Oddie, Amaani Ahmed, Siobhan Privonitz-Smith, Anna Stevens and Elizabeth Park. 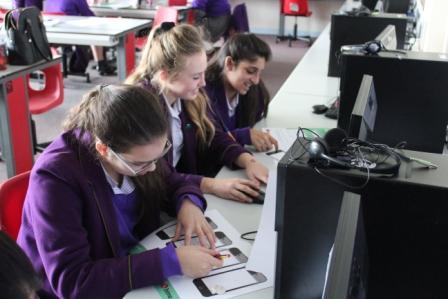 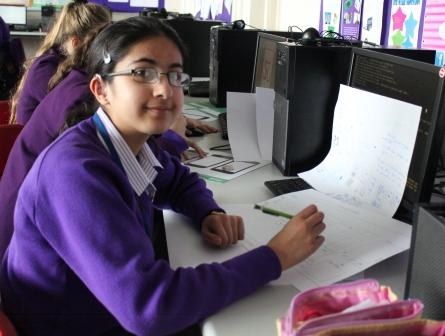 The second team chose to design and plan out a new social media campaign for a new social media craze called “Share and Save.” The idea was to target teenagers with a new concept that combines the best of some existing concepts including Snapchat, Facebook, Twitter and Instagram. The site would allow users to store gifts and images, edit them and send to any of their contacts no matter when the image had been taken. The user would also be able to add text and edit over the images they were sending.
Team two members were: Hasna Ghafoor, Leoni Weisters-Peet, Layaan Patel and Anisa Farooq. 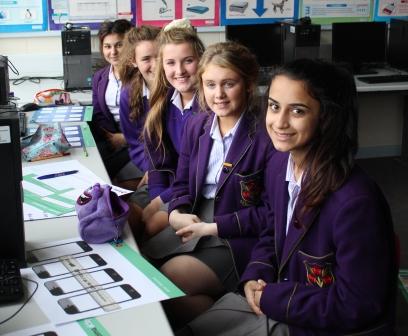 Team three came up with a great mobile application idea named ‘Life Good.’ The app is aimed at young professionals and is designed to encourage them to lead a healthy lifestyle. The app would allow the user to create a profile and the app would recommend an exercise regime, dietary tips and promote mental wellbeing. Celebrities used in the campaign would include Zaz Efron and Michelle Keegan.
Team three members were: Chloe Pritchard, Holly Birchall, Elyse Nelson, Amber Mann and Arooj Ahmed.

More detail & info about the event…