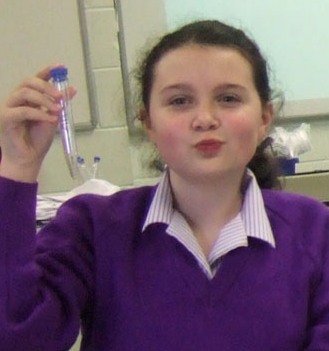 Students from Wilmar Lodge took part in a number of events to celebrate the first Annual Biology week, organised by the Society of Biology.   This national event was launched to raise the profile of Biology among people of all ages including Parliament and the Government.   Advances in Biology are frequent and significant and the Society of Biology believes that everyone should be well informed about these issues.   A number of fun events were organised by the Biology department and enjoyed by many.

Some students had the opportunity to make a necklace containing their own DNA that they extracted from their cheek cells.   Daily challenges were also set:  Monday’s quiz asked about the winners of the 2012 Nobel Prize in Physiology/Medicine and their research on Stem Cells. This is a relatively new branch of Biology with many useful applications, such as   treatments for spinal cord injuries, leukaemia, Alzheimer’s disease, stroke, burns, heart disease, diabetes, osteoarthritis and rheumatoid arthritis. The Nobel-winning Biologists have succeeded in reversing cell specialisation, providing the opportunity to obtain more stem cells from adults, rather than from embryos.   On Tuesday, students correctly identified Charles Darwin’s famous quote, summarising the process of Natural Selection.   ”˜It is not the strongest, nor the most intelligent of a species that survive, but those who are most adaptable to change’.   On Wednesday, students successfully identified James Watson and Francis Crick as the Biologists who worked out the precise structure of DNA, at Cambridge in 1953.   A plaque on the outside wall of the Eagle pub in Cambridge commemorates where they famously announced their discovery of the structure of DNA or as they put it ”˜the Secret of Life’.   On Friday the students were encouraged to use their knowledge of exercise physiology to improve their technique, staying power and speed in the House Cross Country competition. 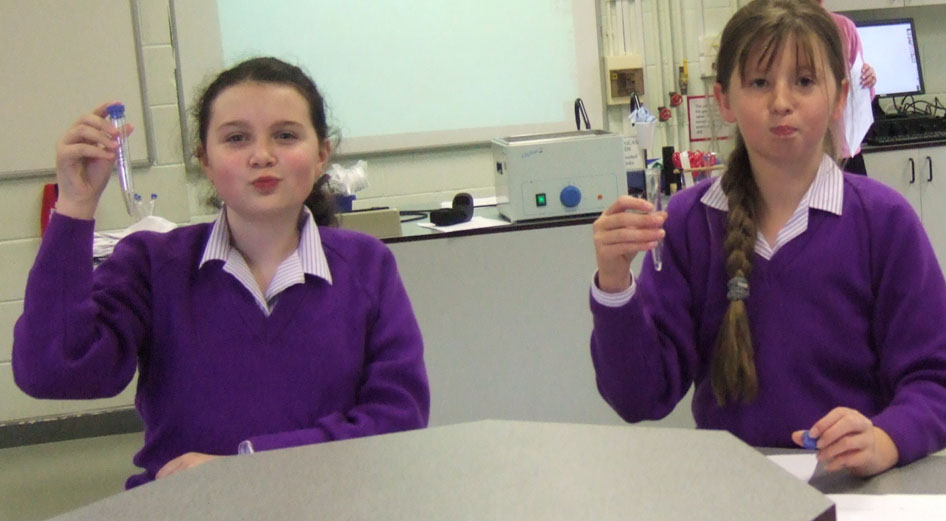 We look forward to next year’s Biology week!