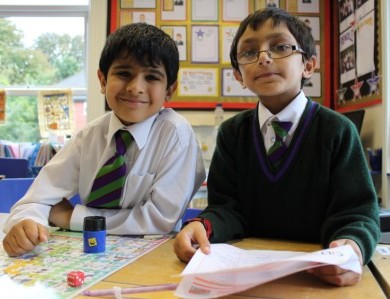 The boys in Year 3 enjoyed celebrating European Day of Languages with Madame Thorpe.

The lesson began with some of the boys showing items they had brought in from various trips aboard they had made. 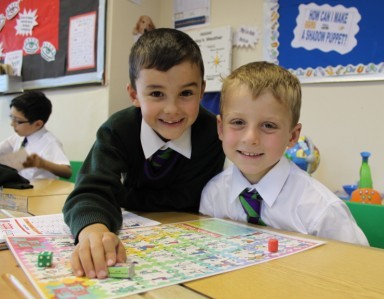 Then, Madame Thorpe showed them how to play a special ”˜A to Z of Languages’ game where if they landed on a square, they had to say ”˜hello’ in the language of the country on that square. 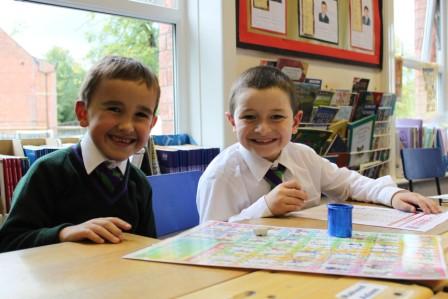 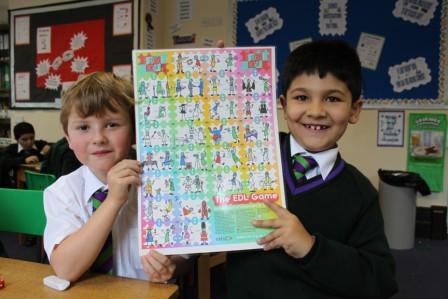 By the end of the game, the boys were able to say hello in many languages. 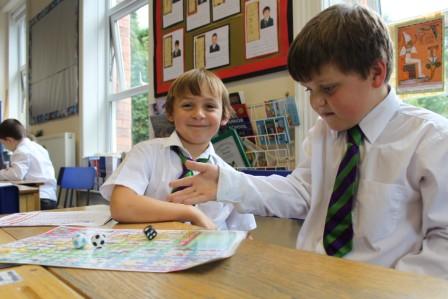