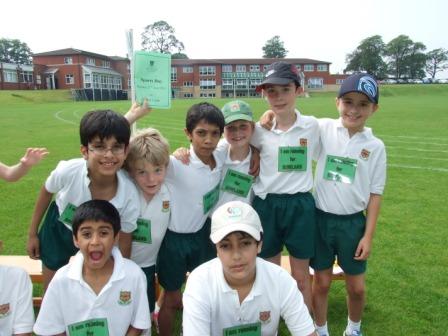 Boys’ Junior School hosted their annual Sports’ Day this afternoon. The weather, was gorgeous which made for an enjoyable afternoon of sporting events on the field.

Events such as the Standing Long Jump, Cricket Ball Throw and Tug-Of-War all took place early on in the afternoon, with the track events such as 80m and 100m following shortly after.

The challenge races (including one for staff, which Mr Lewis won!) were to follow to give a brief respite before the long distance runners and the relay event concluded the afternoon.

Longridge were the triumphant winners overall, with 232 points. In second place were Bowland with 226 points and in third place were Pendle with 212 points. What a fantastic afternoon of sport and well done to all of the boys who took part, and all put in a tremendous amount of effort. 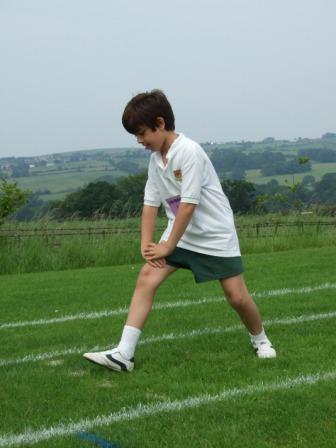 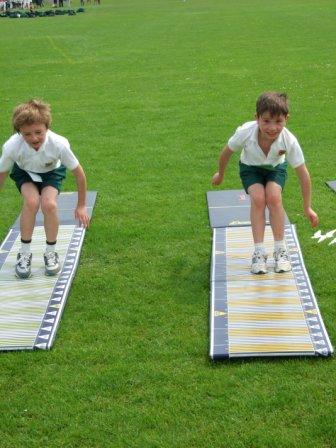 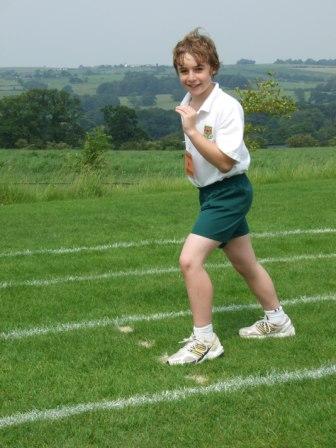