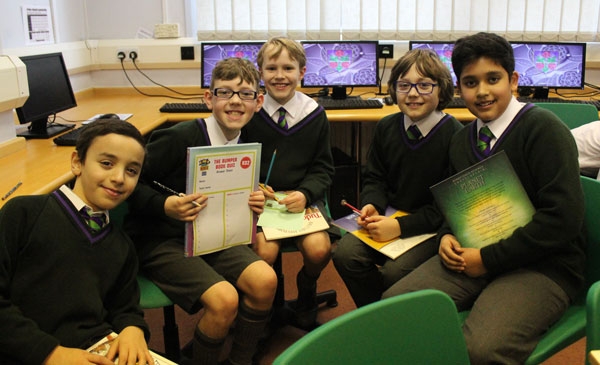 Yesterday, students across all three sites took part in The Bumper Book Quiz in a bid to set an official Guinness World Record for the most people participating in simultaneous literature quizzes in multiple venues.

Excited children in Years 1 and 2 gathered in the Learning Zone at Billinge House and answered many questions about famous books, such as Winnie the Pooh and Guess How Much I Love You? Two ‘main’ teams – Champion Readers and Big Book Brains – battled it out in the thrilling quiz and the atmosphere in the Learning Zone at times was competitive, but friendly. 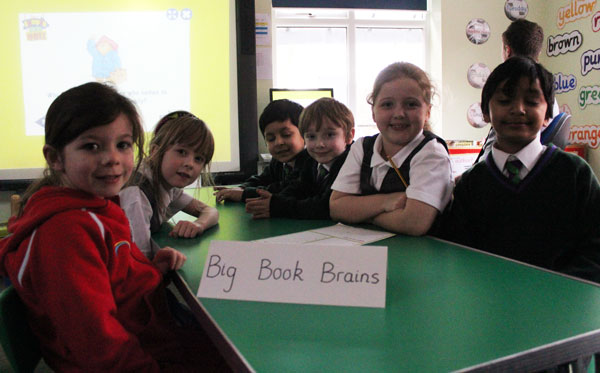 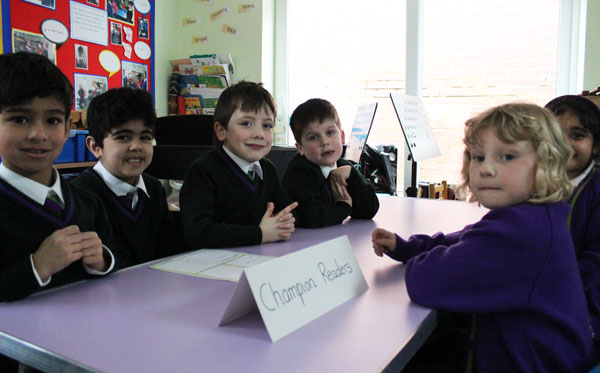 Over at the Junior School, selected students from Years 5 and 6 also took part in the Quiz and excitedly answers questions about books including The Railway Children, Enid Blyton’s Famous Five series and Harry Potter. Teams names included Book Worms and once again students found their competitive streak and battled it out with great spirit.

Finally, teams made from students in Years 7 and 8 at Senior School ventured to the LRC where they were officially filmed as part of the World Record attempt. With external, independent adjudicators also in attendance, the teams were really keen to show off their literary knowledge and questions such as ‘What are the names of Harry Potter’s parents?’ and ‘Who is the narrator of Harper Lee’s To Kill a Mockingbird’ were answered confidently – the Quiz was also a nice prelude to the annual House Quiz which takes part next week. 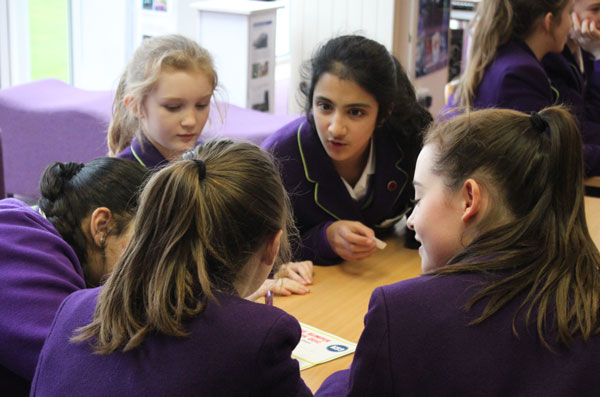 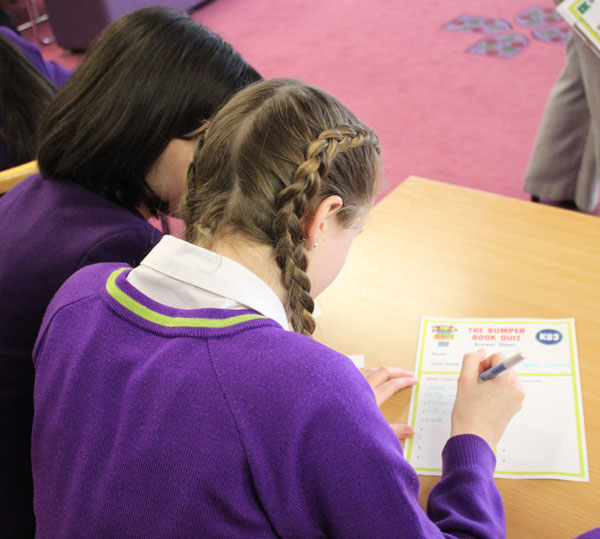 We now anxiously wait to find out if we have helped to set the official record – this will be announced on World Book Day, next Thursday.