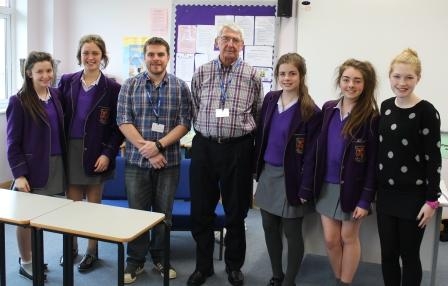 Year 10 Criminology students have welcomed visitors to school this month who have spoken to them on topics relating to their course.

On Monday 24th March Fatima Chandia and Shaff Hussain came to talk to the students about Forced Marriage and Honour Based Violence. Fatima, a police link worker and Shaff, a police officer have worked in this area of specialism for some time and have dealt with a number of Forced Marriage cases. Some of these cases have involved crimes such as kidnap and drugging of the victims. 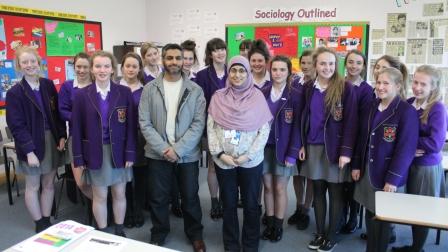 David and Jamie Rogers from the Every Action Has Consequences Campaign came to talk to the Year 10 Criminology students on Monday 31st March.

The campaign was set up after Adam Rogers was murdered by just one punch during a night out in Blackburn in 2009.

The talk highlighted important issues such as underage drinking, thinking about how individual actions on a night out can fuel the behaviour of others, which in turn can have disastrous consequences and punishment and the law. The talk was a chance for the students to ask questions about the case and for Mr Rogers to explain about other key issues which surround the case such as Restorative Justice. 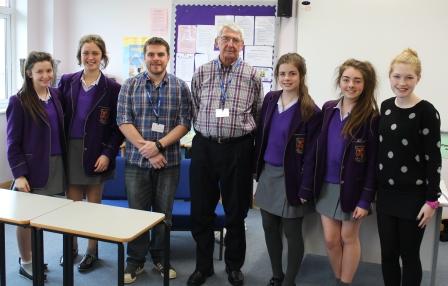 Mr Rogers and Jamie are both inspirational people who, through the EAHC campaign try to make people think about their actions so that a tragedy like this does not happen again.

Thank you to all our visitors for giving up their time and coming to talk to us!