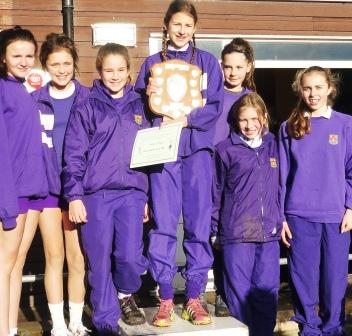 Thirty three girls and boys from Westholme School braved the cold weather to race in the BDSSA Cross Country Championships which were held at Witton Park.   The event began with the Year 7 Girls’ race and the Year 7 Boys’ race.   Well done to Laura Backhouse who finished the race for the girls in a close 2nd place and Harrison Holden who was Westholme’s first boy back in their race.   With the overall scores added up, the Year 7 girls finished in 2nd place and the boys finished in 5th place. 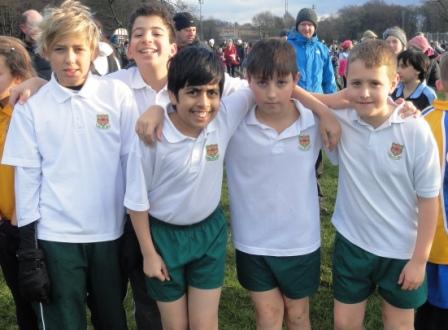 The Year 8 and 9 race was very close, with Alexa McTiffin winning the race, followed by Baylie Thompson in 5th and Lucy Fielden in 6th.   With all the team finishing in such great positions, Westholme was the overall Champion of this category. 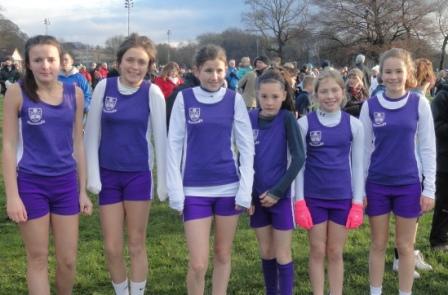 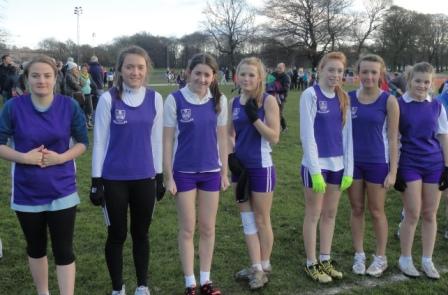 Finally it was the Sixth Form race, where Katie Buckley stormed out to win the race and Gina Charnley and Holly Adamson came in 5th and 6th. 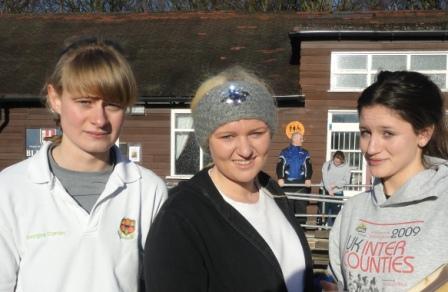 Congratulations to all the Westholme runners for their fantastic efforts and commitment to their teams.