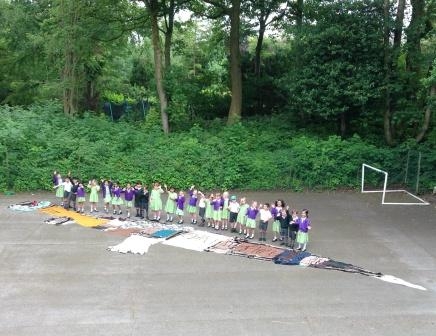 Year One have been learning about dinosaurs

Year One have been finding out about dinosaurs. 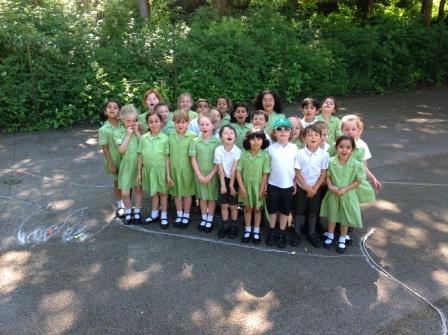 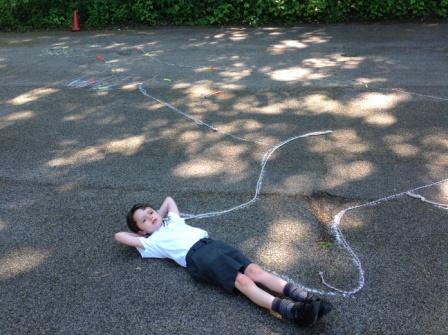 It all started a couple of weeks ago when a letter arrived form The Natural History Museum in London. They were asked to search the grounds of Billinge House as it was believed there might be an important find. After much searching with binoculars and magnifying glasses, three large eggs were found in one of the bushes. Year One researched the eggs on the internet and to their amazement, found that they were dinosaur eggs! 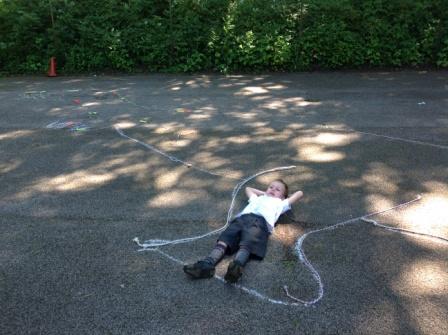 Lots of work has taken place about all sorts of dinosaurs and this week we researched three chosen dinosaurs, one of which was a Tyrannosaurus Rex. The children measured out and drew a life sized T-Rex on the bottom playground. Next, they used a variety of materials to bring their dinosaur to life. 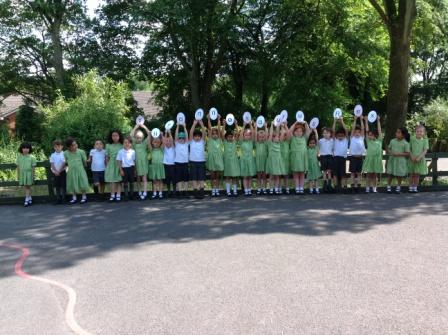 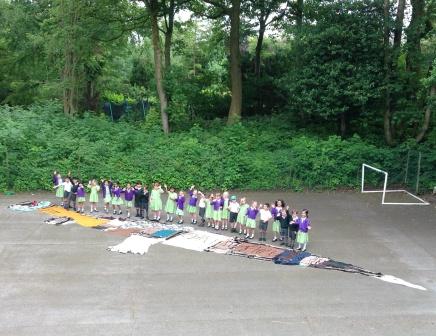