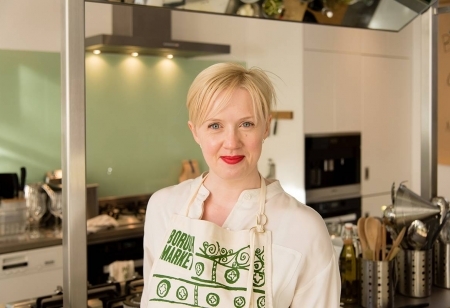 Former Student becomes Co-Chair of the Guild of Food Writers 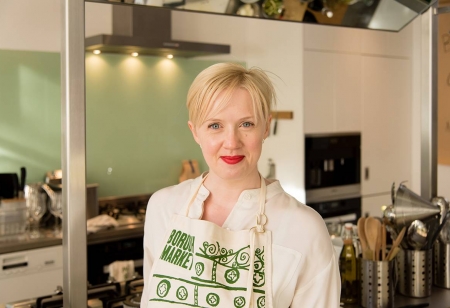 We are promoting Healthy Eating Week at Senior School this week and thinking about food in general, so it was lovely to hear some good news about one of our former students who has chosen a career in the Food Sector.

Angela Clutton left Westholme in 1994 to go to Edinburgh University where her love of drama (which had been well-nurtured by Westholme’s English department) continued. After graduation she moved to London to build a career as West End theatre producer and general manager. Over the next dozen or so years she worked for Bill Kenwright Ltd, the National Theatre, Trestle Theatre and Ambassador Theatre Group managing numerous plays, musicals and dance productions in London, across the UK and on international tour; and was also Director of the Theatre Royal Windsor.

A career change followed and Angela has been working as a freelance food writer and food historian for the last 4 years, based in London. She has written on food and drink for publications including The Daily Telegraph, The Independent, Country Life, has a regular column for Borough Market in London, and has been featured on Channel 4’s Sunday Brunch. Angela is a recipe writer and demonstration cook at Borough Market (where she also runs the hugely popular Borough Market Cookbook Club).

Angela has recently been promoted to Co-Chair of The Guild of Food Writers and we would like to say congratulations on her fantastic achievement. It’s always lovely to hear success stories from Old Westholmians!