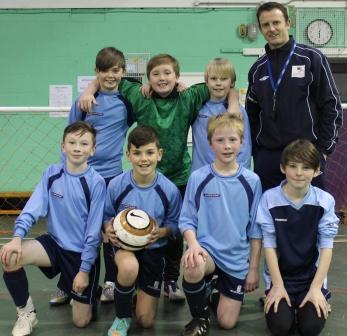 Round One took place on Friday 25th January with the following teams competing:

Round Two took place on Friday 1st February with the next group of teams: 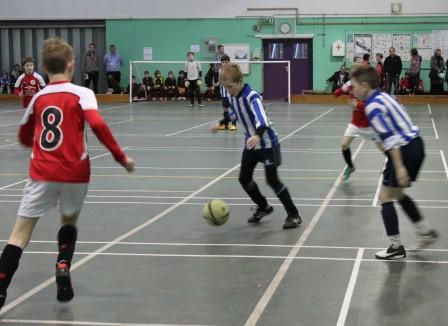 Competition from all 10 schools in the qualifying rounds was fierce – no one wanted to slip up, which was apparent as they toughed it out on the pitch. Salesbury, Broughton in Amounderness and Harris qualified from Round One, whilst St Leonard’s Balderstone, St Leonard’s Langho and Westholme made it through to the finals from Round Two.

On Friday night, we welcomed our finalists back, and, as in the previous two rounds, the will to win was as strong as ever.   The finals meant everything and all teams did themselves proud.   Tackles were tough but fair, tactical substitutions were made and teams were determined in their quest for victory. 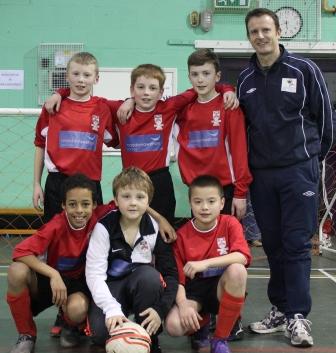 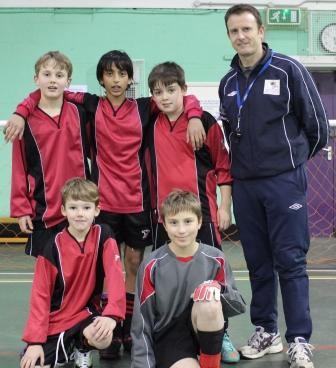 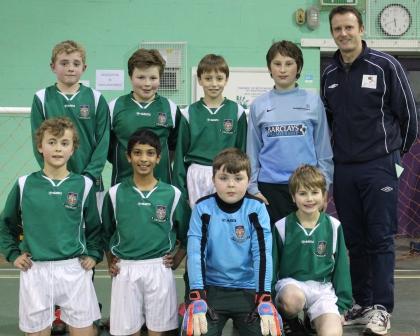 As the games drew to a close, teams made their way to the dining hall for the team teas and anxiously awaited the announcement to see who had won. Could Salesbury hang on to their trophy from last year or would a new team of champions be crowned? 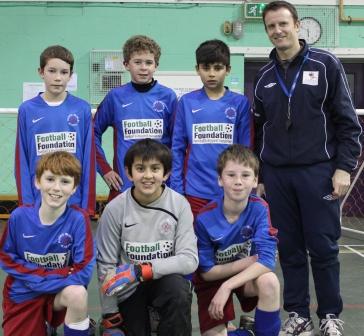 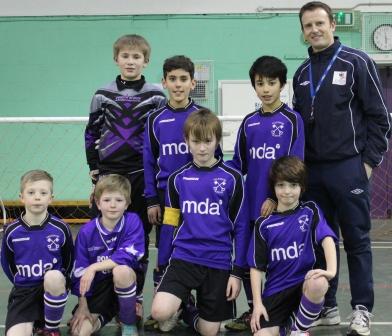 After taking charge of some of the refereeing duties yet again, ex Blackburn Rovers star, Kevin Gallacher was on hand to present the certificates to all of the finalists and the medals and trophy to the winners and runners up.

After much anticipation, Mr Lewis finally announced that St Leonard’s, Langho were the new holders of the Westholme 5-a-side indoor football tournament trophy! Silver and bronze medals went to Harris and Broughton in Amounderness respectively. 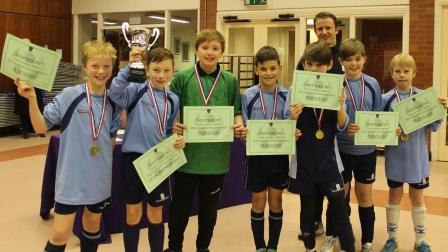 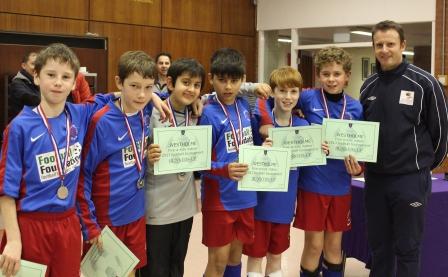 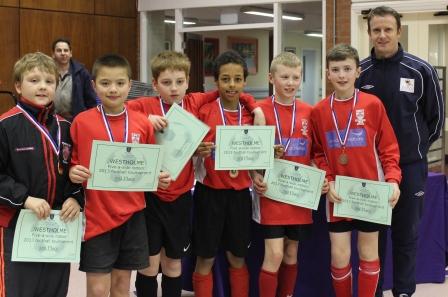 Congratulations to all our teams, especially to the finalists and well done to St Leonard’s, Langho.   The tournament was hailed a huge success by all and we hope to run it again next year.

Special thanks went to Mr Lewis, Head of Westholme Boys’ Junior School who was the main event organiser and to Kevin Gallacher for refereeing and presenting the awards. Other staff members whose help on each of the evenings were also thanked – without them, the tournament would not have been possible to run.