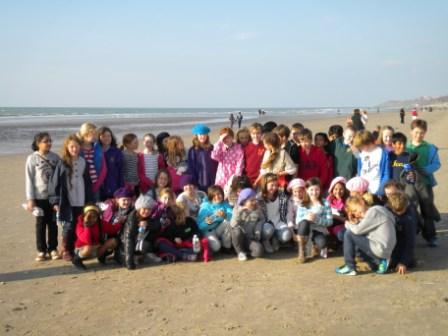 42 boys and girls from the Junior Schools took part in the fourth trip to Hardelot, France from 14th to 17th October. They were accompanied by Mrs Daley, Mr Harrison, Mrs Hayton, Miss Rimmer and Madame Thorpe. After arriving at Le Pre Catalan late afternoon, everyone settled into rooms and went for dinner. Afterwards, they all went on a night hike in the woods.

After a good night’s sleep the children ready for a busy day on Saturday. This started with a visit to a local boulangerie where they learnt how the bread, croissants and pains au chocolat are made. Everyone had a go at kneading the dough and rolling up the pastry to make croissant shapes and at the end they were all given a bag with a warm croissant and pain au chocolat inside. They were delicious! 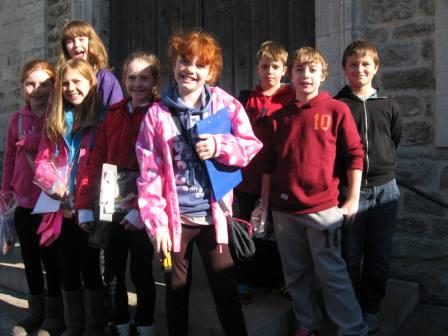 The next stop was the colourful market in Boulogne where the pupils were able to practise their French linguistic skills buying sweets, fruit and plants for presents. They followed a trail around the ramparts of the old town of Boulogne to the castle and found a souvenir stall where they could buy berets in many different colours. They all looked very chic! 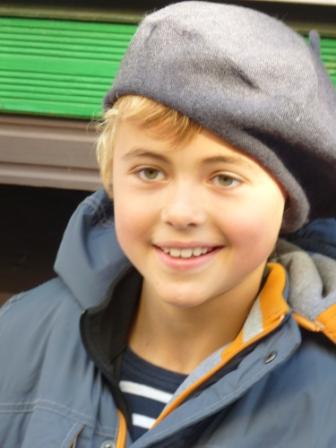 After a picnic lunch at the port, the group visited Nausicaa Sea-Life Centre. There were so many different types of fish and underwater creatures to see, including huge sharks. They were allowed to touch some of the fish and highlights were the penguins and watching the sea-lion demonstration. 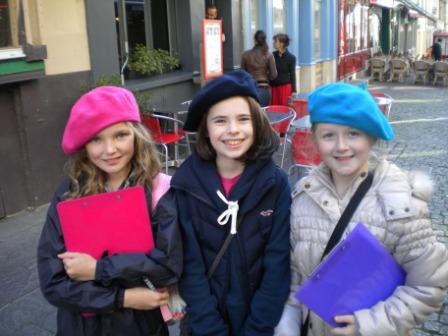 The long-awaited disco took place on Saturday evening with everyone dressed in their finery. The music was great and there were some very impressive dance moves from both girls and boys. 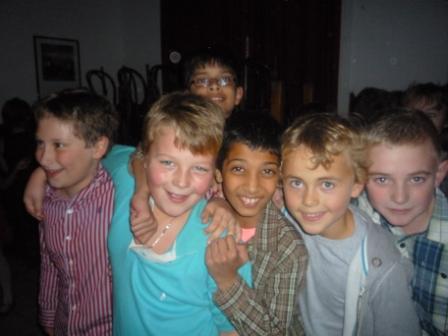 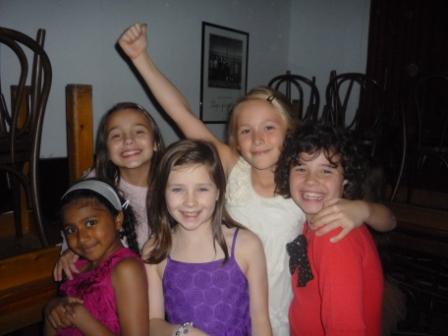 On Sunday morning they visited Azincourt, the site of the battle between the English and French in 1415. The children found the museum extremely interesting with interactive exhibits, videos and the chance to try lifting heavy weapons and seeing what it would have been likes to wear a helmet and armour. 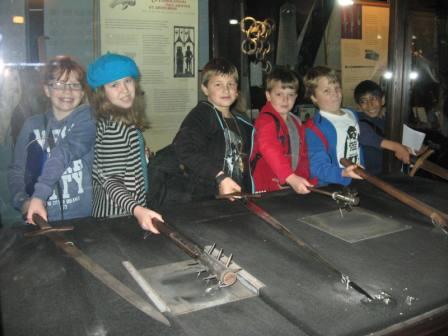 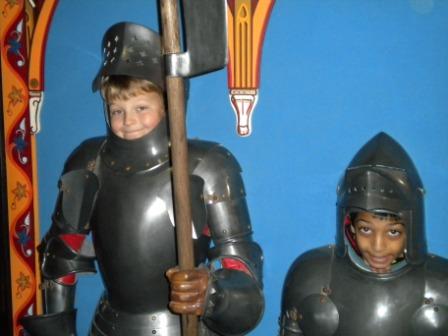 Later that day, they visited a snail farm where they were able to hold snails and find out all about their life cycle. This was followed by the chance to taste snails in garlic sauce in biscuit shells. Some people ate three or four whilst others weren’t so keen and preferred the snail-shaped biscuits. 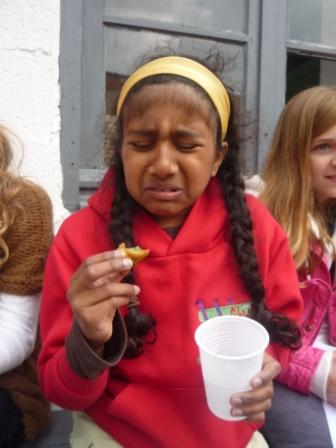 As the weather was so beautiful, the children were able to spend some time on the beach at Hardelot. They enjoyed playing games and having a run around on the lovely sand before returning to the house for a French-themed dinner and a quiz.

All too soon Monday morning arrived which meant it was time to pack up and leave. On the way back to the Eurotunnel they stopped at a hypermarket and were able to spend the last of their Euros on presents for friends and family.

Everyone had a really wonderful trip. It was an experience they will never forget! On their return to school, they children performed a special French Trip assembly to the rest of the school and Mrs Croston – it was fantastique! 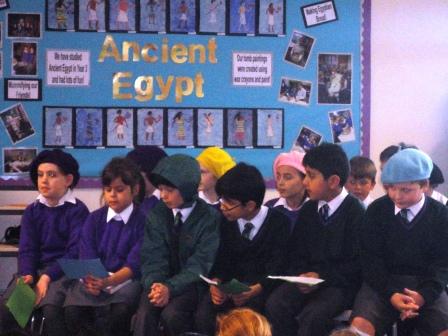 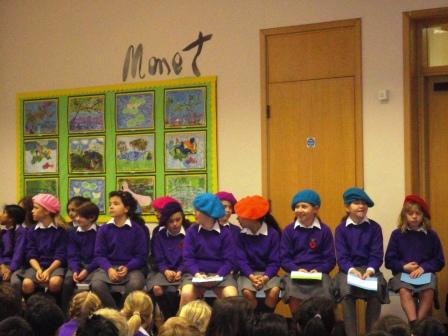 To view the French Trip gallery, click this link