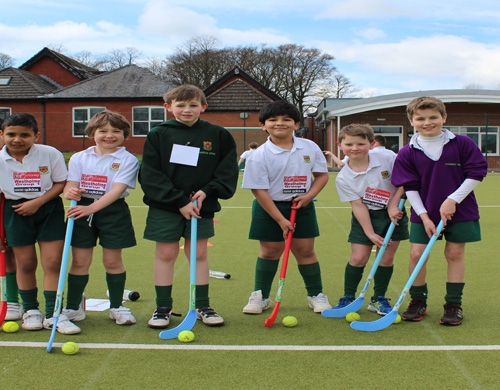 All pupils at the Boys’ Junior School took part in a sponsored sports event to show their support for Year 6 teacher, Mr Haworth, who is due to run the London Marathon next month. The whole school arrived on the astro turf at Senior School to begin their epic challenge. 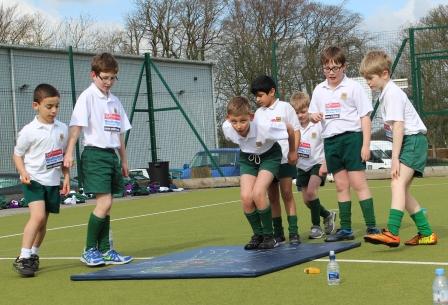 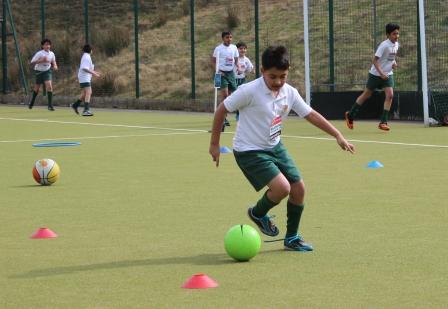 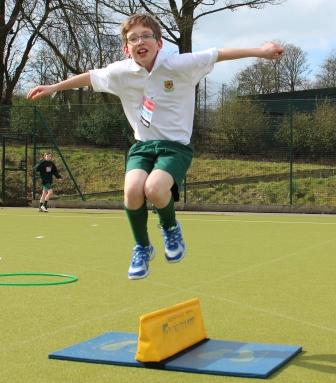 Pupils had ‘designed’ games and lead various activities throughout the morning. Ten multi sport activity stations were completed, which included a penalty shoot out, a sprint course, an obstacle course and a hockey activity. 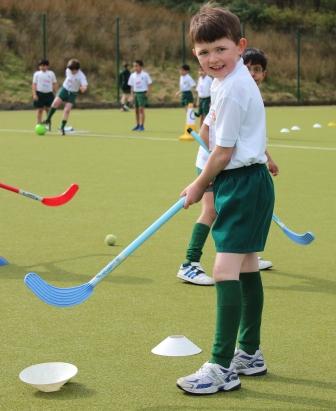 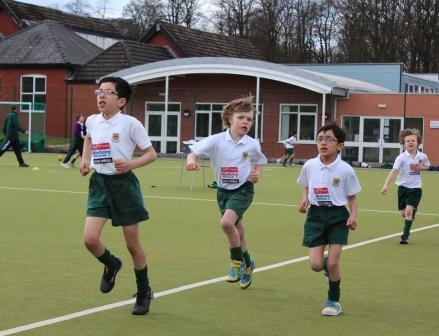 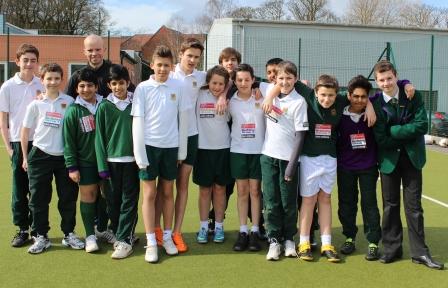 Boys also had to walk, jog or run around the perimeter of the astro turf in a bid to complete as many laps as they could in the allotted time. Whilst running, they passed many sights of London, including Tower Bridge, Buckingham Palace and The Mall! 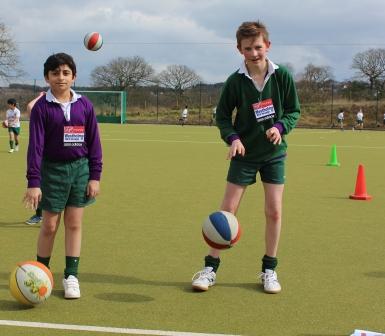 Year 7 and 8 boys also joined in the fun and completed their laps with great spirit. 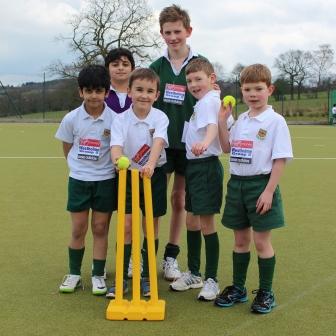 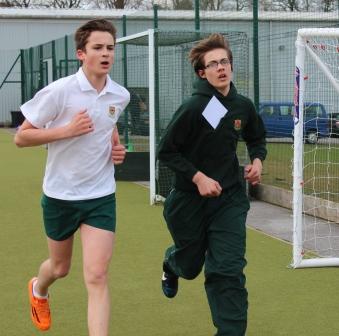 Mr Haworth is running the London Marathon to raise money for the charity Barnardo’s. We wish him lots of luck as he takes on this special challenge!