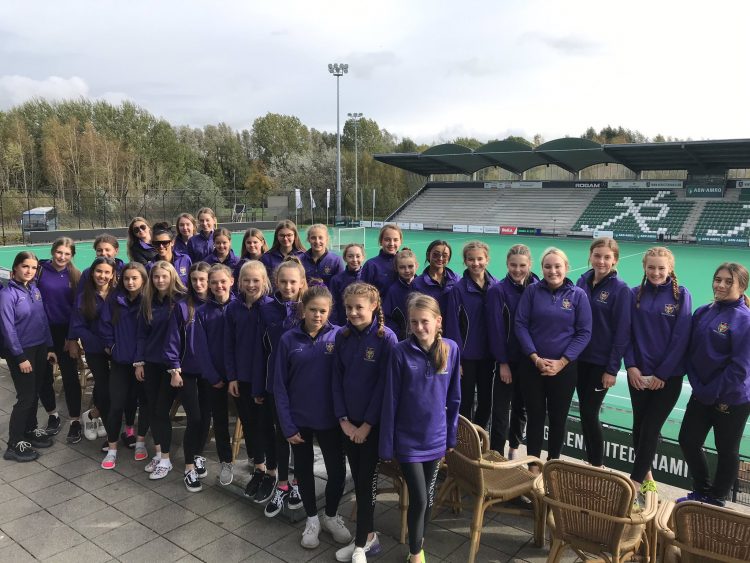 On the first morning of Half Term, 31 excited hockey players met at school at 3am ready for 5 day adventure on Westholme’s first overseas sports tour.

The PE department had chosen to travel to Europe’s home of hockey- Rotterdam! After arriving early into Rotterdam we met our Dutch tour guide Rob who was to stay with us for the duration of our stay.  We were taken to Rotterdam Hockey Club, the largest hockey club in Holland, were we would spend a lot of our time learning and playing hockey whilst on our trip. 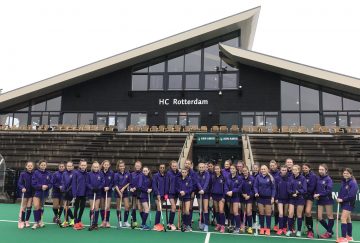 We had the privilege of playing two matches per team whilst at Hockey Rotterdam on their magnificent water based pitches, ending up with 2 wins, 1 draw and 1 loss.  We also had three pro training sessions with coaches and players that play on the men’s’ first team.  These sessions helped the girls learn new drills and skills that they could then implement into their own matches. 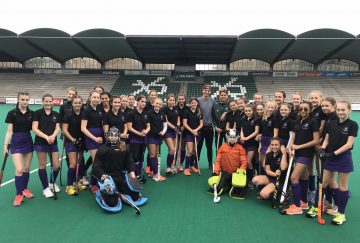 Furthermore, whilst in Holland we were taken to watch a live hockey match between two premier ladies teams with an exciting win for Victoria Hockey Club. Aside from playing hockey, the girls enjoyed a game of bowling, two exciting shopping trips, a sightseeing tour around Amsterdam, music and general knowledge quizzes, but most importantly building their confidence in a new country, making new friends and playing a sport they love. 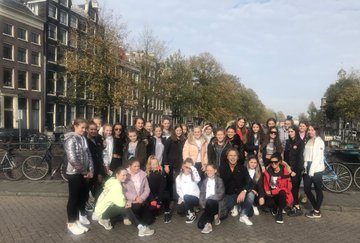 From a recent survey they students filled out, the quote of the week was – best trip yet!