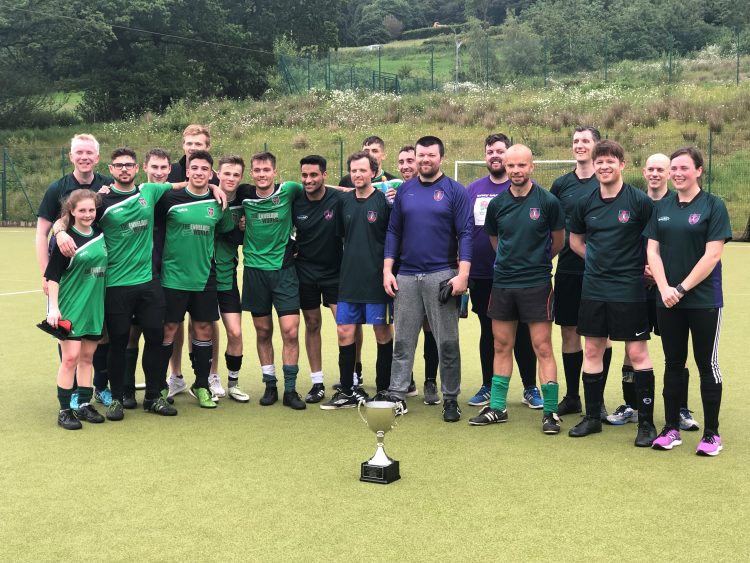 The Hall Cup has been introduced at Westholme this year, which saw the Sixth Form take on the staff team for the first time in history.

The game was played as a 7 a side fixture with both teams selecting the cream of the crop to compete.

As kick off loomed, there was a definite sense of anticipation in the air as both sides laced up their boots and discussed tactics.

The fixture ended in a 6-0 win for the staff team, resulting in Mr Purdy lifting The Hall Cup as champions. 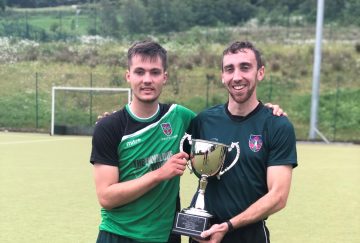 Both teams really enjoyed the match and the game was played with good spirit, resulting in an excellent fixture.

Special thanks to the Hall family for sponsoring this cup.