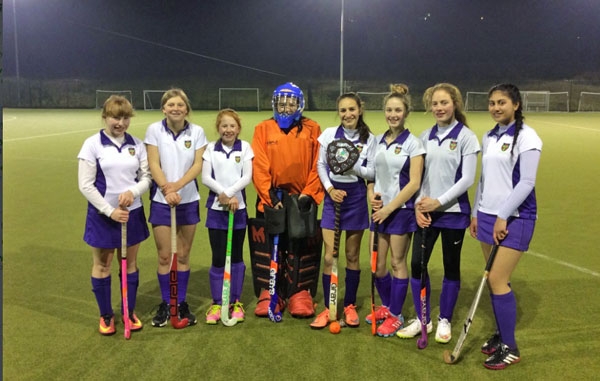 On Monday 5th December the U14 BDSSA hockey tournament was held at Westholme School. Westholme entered two teams in this 7 a-side competition and both teams played well.

Our A team were unbeaten in the competition, beating teams from St. Wilfred’s, St. Bede’s and our own B team.

As our A team were unbeaten in the competition our U14 hockey team are now the U14 BDSSA hockey champions and our B team were the runners-up. 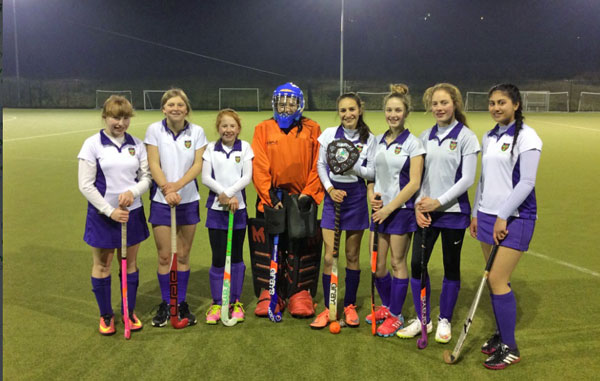 Last week the U12 BDSSA hockey tournament was also held at Westholme and again our A team won all their matches and so our year 7 hockey team are also BDSSA champions. 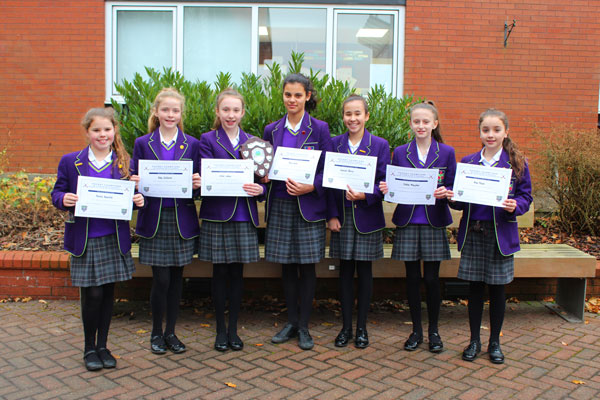