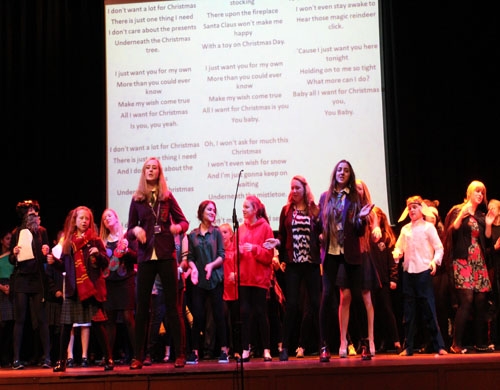 Staff and pupils at Senior School have enjoyed a morning of entertainment in the Croston Theatre with the annual House Plays. 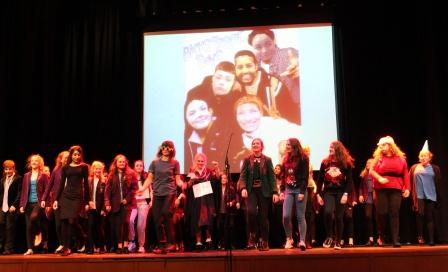 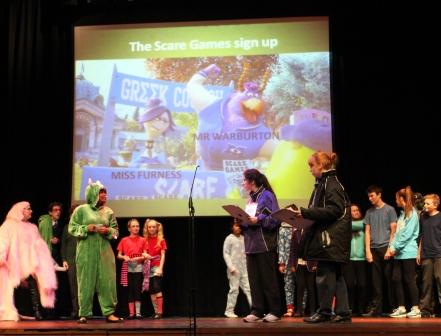 The House Captains had worked extremely hard preparing for their moment in the spotlight and the audience weren’t disappointed! Proceedings began with the Calder interpretation of Elf which was littered with good humour throughout. Bowland followed next with their version of Monsters Inc which was another fun performance with brilliant costumes. Pendle were the third performers of the morning with their show – Despicable Me which was a real crowd pleaser. It had a great script, lots of humour and all pupils performed with confidence. Finally, Longridge took to the stage for their take on Harry Potter – who knew that Westwarts even existed?! 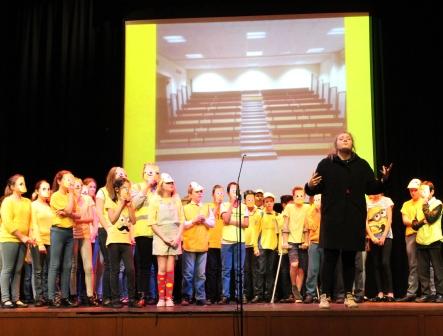 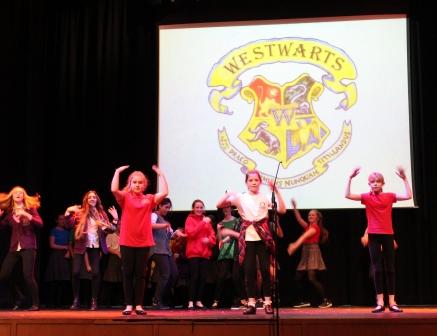 As the returning 2014 Sixth Formers deliberated, they soon announced the winners to be Bowland. Congrtulations to everyone on a superb morning of entertainment!