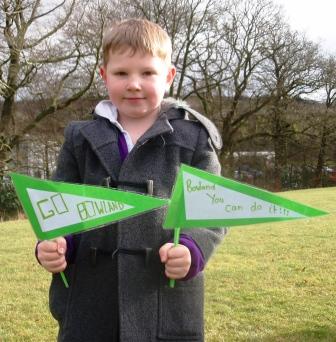 Despite having to abandon the first session of the house football competition due to the unpredictable February weather in Blackburn, a second session meant that the competition could be completed. The boys enjoyed cheering their house team mates on from the sidelines and Bowland managed to secure first place position, closely followed by Longridge in second place and Pendle in third. Click here to see some of the boys in action!