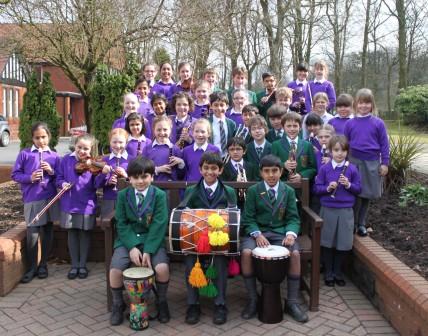 The House Music Festival took place earlier today in the Westholme Theatre. After class performances had taken place in the weeks leading up to today, a selection of pupils were chosen to perform to the audience at Wilmar Lodge, which was made up of family, friends, peers and the Year 2 pupils from Billinge House. 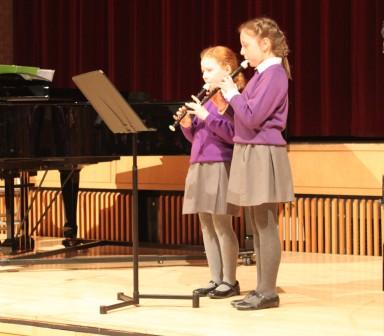 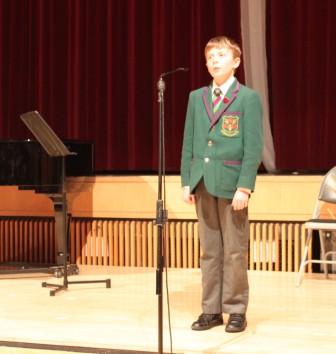 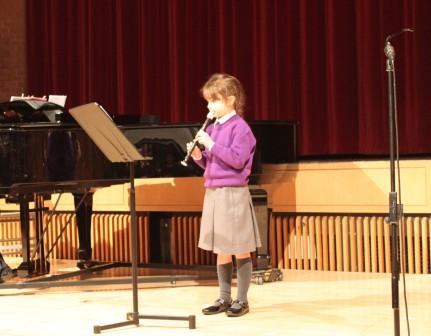 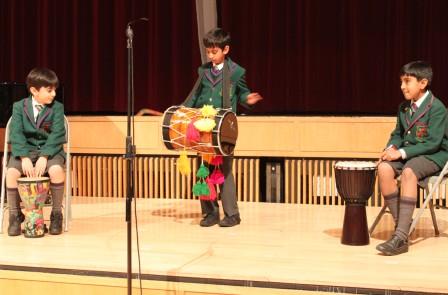 The choice of performers was made to show the breadth of talent and experience. Singers took to the stage amongst brass players, pianists and even drummers to perform their favourite musical pieces. These included excerpts from the musical Les Miserable which moved people to tears to the more modern songs of Taylor Swift with even a touch of James Bond added into the mix! 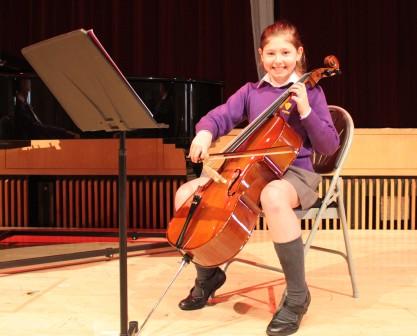 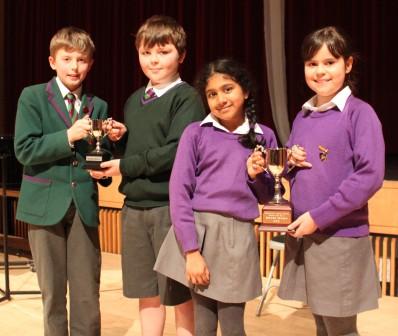 The audience were guided through the festival by talented Year 6 readers who spoke clearly and with great confidence. 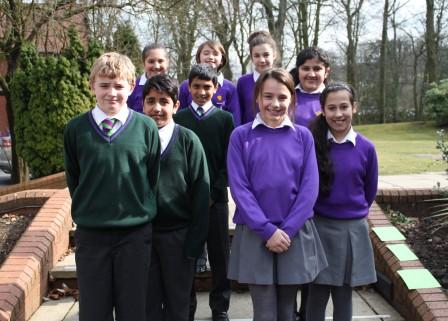 The House trophy for Beardwood Bank went to Pendle whilst Longridge were the winners at the Boys’ School.