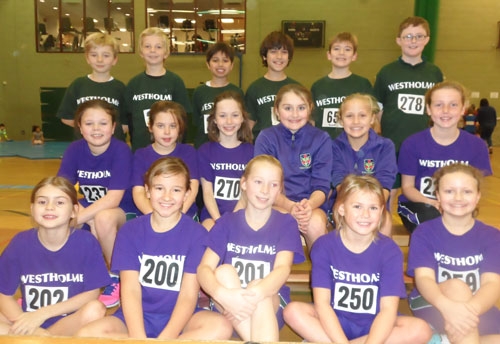 The first of this year’s three Indoor Athletics meets took place at Stanley Park Leisure Centre, Blackpool, on Sunday. With an open invitation to all children at Westholme Junior School aged eight and over, it was pleasing to have such a positive turnout for the event with twelve girls and six boys making their way to the venue to compete against what is always tough opposition in the form of many of the North West’s top athletics clubs.

Children were able to select which events they wanted to take part in on the day, with each child able to compete in at least four events, from various throwing, jumping and running disciplines. At the close of the first day’s events the children were thrilled having worked ever so hard throughout the day, with all exclaiming their intent to take part in the second and third competitions early in 2017. 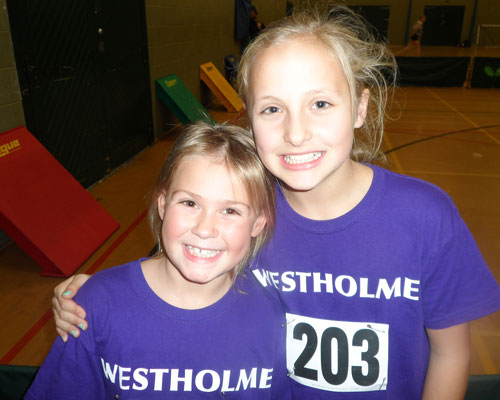 The results earned by each Westholme child go towards the standings in three competitions; Under 11 Girls, Under 11 Boys and the Combined Competition results, which also include points from the under 13 and 15 competitions, and are collected over the course of the three meetings throughout the school year. Of the nine athletics clubs in attendance Westholme currently sit fourth in the U11 girls category, sixth in the U11 boys and seventh overall. 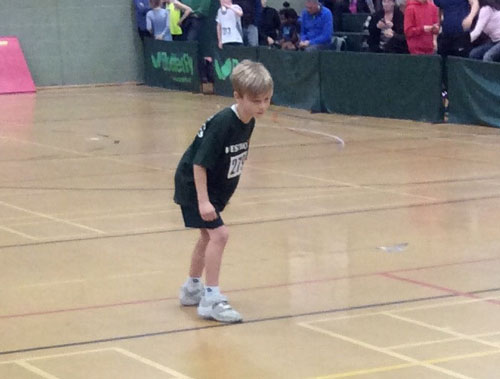 Well done to everyone who took part on the day! With the next competition not far away, and every Westholme child over eight years old still eligible to represent the school, it is one we are looking forward to with eager anticipation. 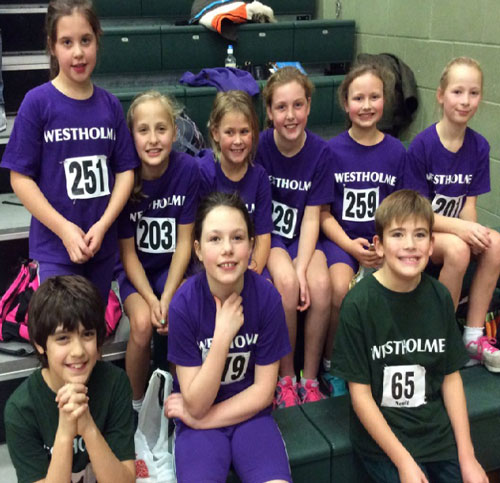