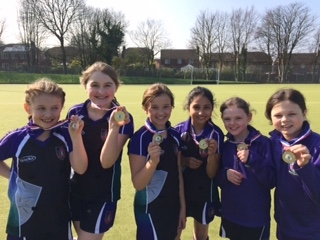 A Fine Performance from our U10 Team

On Monday 27th March, a gloriously sunny day, our Year 5 girls travelled to Kirkham for a day of hockey in the Kirkham annual tournament. Mrs Ingham has written the following report:

Excitement was high on the mini bus journey and we were eager to get there and down to business. We played matches against Rossall, Kings Chester and AKS in our section and had some excellent passages of play in both attack and defence. Poppy had her work cut out in goals and Katie played some lovely hockey as sweeper at the back, with Isabelle causing tricky situations for the opposition in the middle of the field. Unfortunately we didn’t find the net so progressed to the plate semi final. 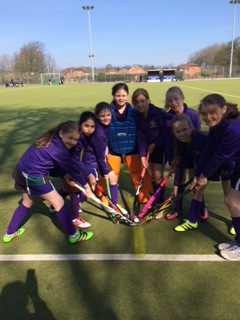 Rydal were our opponents and although we dominated the game, it was literally in the last minute that we finally scored a well crafted goal with a cross from Isabelle into Sophie in the circle to put the ball firmly in the back of the net.

We were to meet Rossall again in the final who we had lost to in our section by 2 goals, however the team had grown in strength and confidence throughout the tournament and were determined to do better in the final.

Unfortunately, Rossall had a very early break and scored from it to leave us a goal down. We stepped up our game and played far better, putting Rossall under pressure. The goal was not to come however, and we lost the game 1-0. 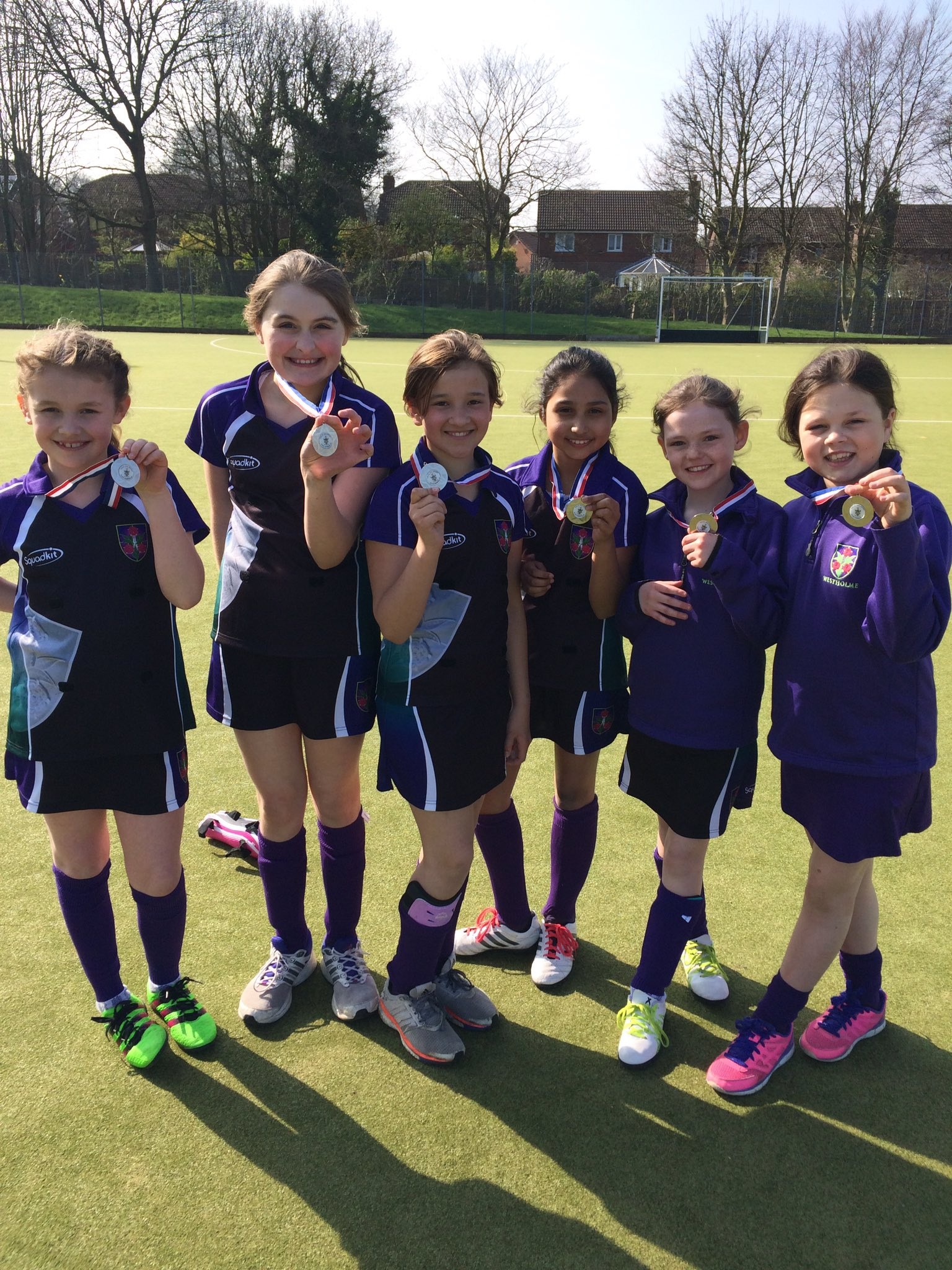 Well done to the whole team, injuries and all, you competed at this high level confidently and thoroughly deserved the runner up medals and certificates. Bring on next season!