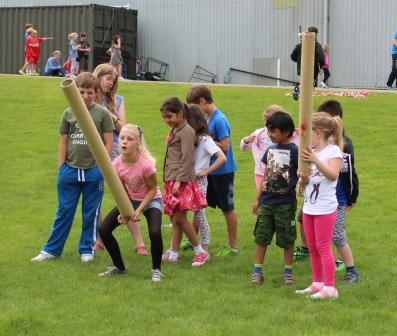 The theme of this week’s Superskills was ‘It’s a knockout’. The week began with each team deciding on their team name and making a joker to play in order to win double points. 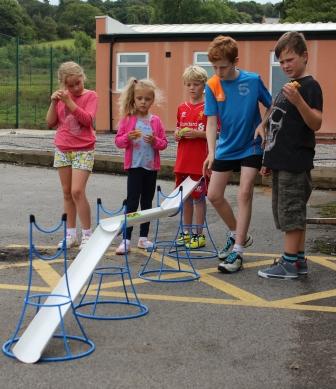 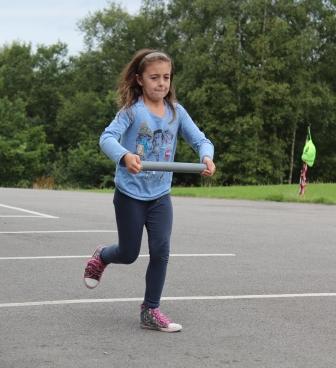 Challenges included obstacle courses, making dens for the bears in the woods, iPad scavenger hunts, as well as all the usual sporting matches. 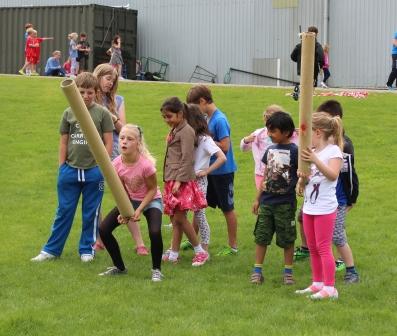 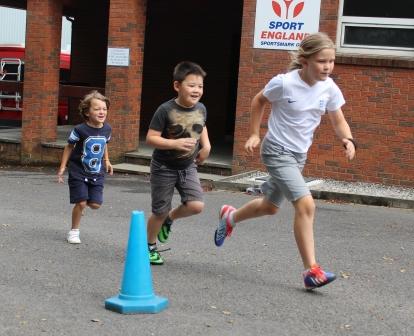 The teams were neck and neck all week until the three challenges on the penultimate day – tossing the caber, rolling a car and the water race, which saw the ‘Fiery Ninjas’ storm into the lead. 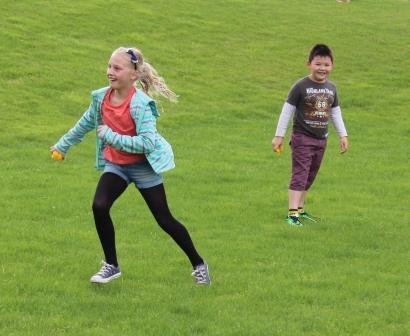 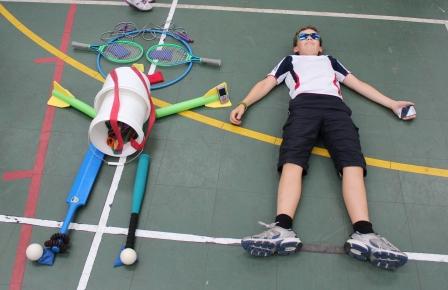 A huge well done to all the children involved and to the leaders who helped out over the week.