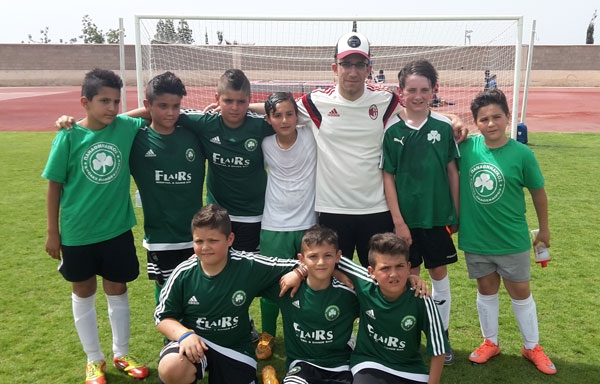 Year 7 student Will Couch gets selected to trial for Panathinaikos Football team!

Whilst on a family holiday in Cyprus this Easter break, Will Couch (7T) was excited to learn that his uncle (who lives on the Island) had kindly arranged for him to play some friendly football matches for and against a number of local academies. Towards the end of the holiday he had played so well that he was invited to play for two separate teams in two separate tournaments – one in Limassol and the other in the 8000 seat Peyia stadium near to Paphos. He decided to choose the latter as it was the local team close to where his Aunty and Uncle live, and they were keen to watch. 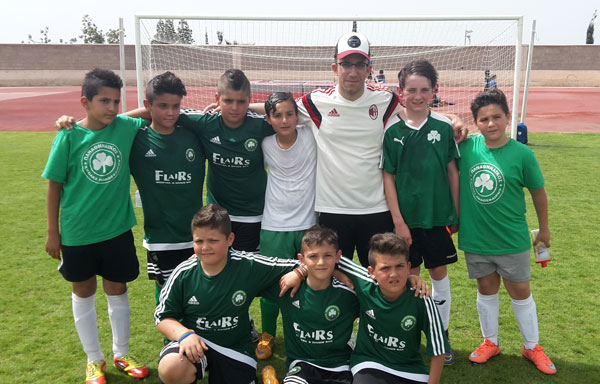 Will’s team won the tournament and he was also awarded the overall player of the tournament. Amazingly, five separate representatives from teams on Cyprus asked Will’s manager for more details about “the English boy” and a scout from the famous Greek team, Panathinaikos, then approached his manager inviting Will to play some trials for them which will take place during the next half term. 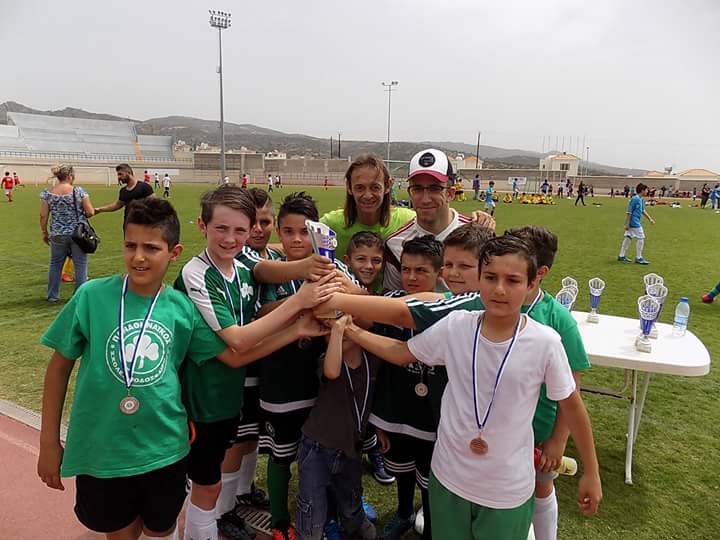 Along with Westholme’s support, Will and his family have agreed to take and enjoy this rare and perhaps once in a lifetime, fantastic international footballing experience.