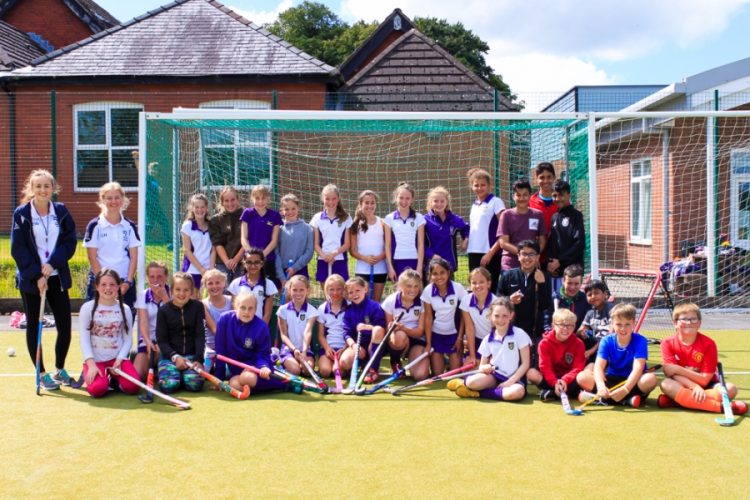 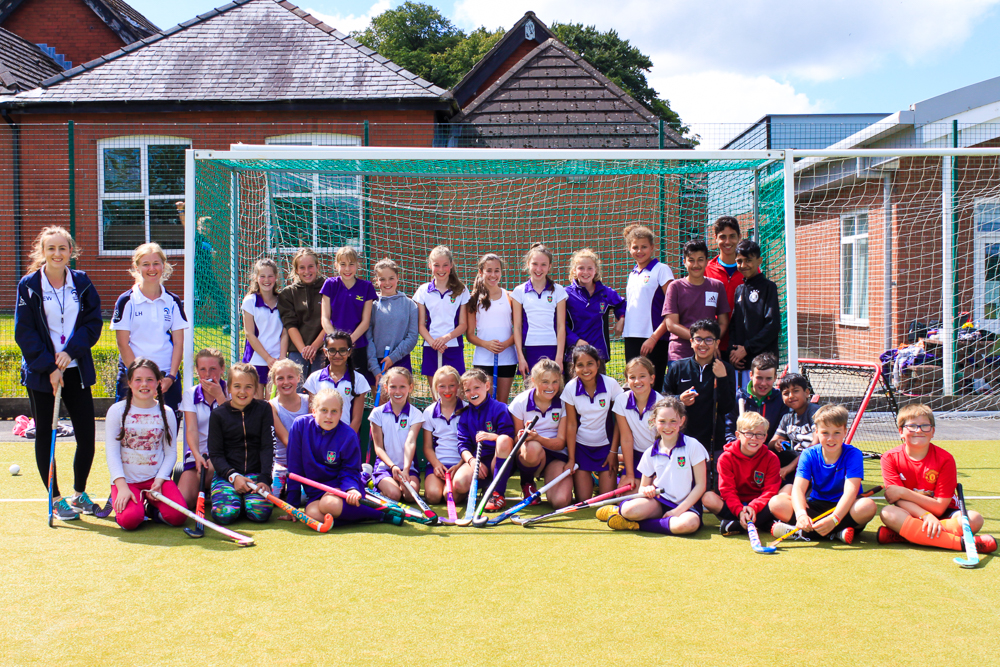 The first Westholme summer hockey camp is underway this week, organised in partnership with Clitheroe & Blackburn Northern Hockey Club, and already it is proving extremely popular. The camp coaches are none other than our very own alumni, Lucy Horsfield (2014) and Emily Winter (2016), both of whom were avid hockey players durng their time at school. 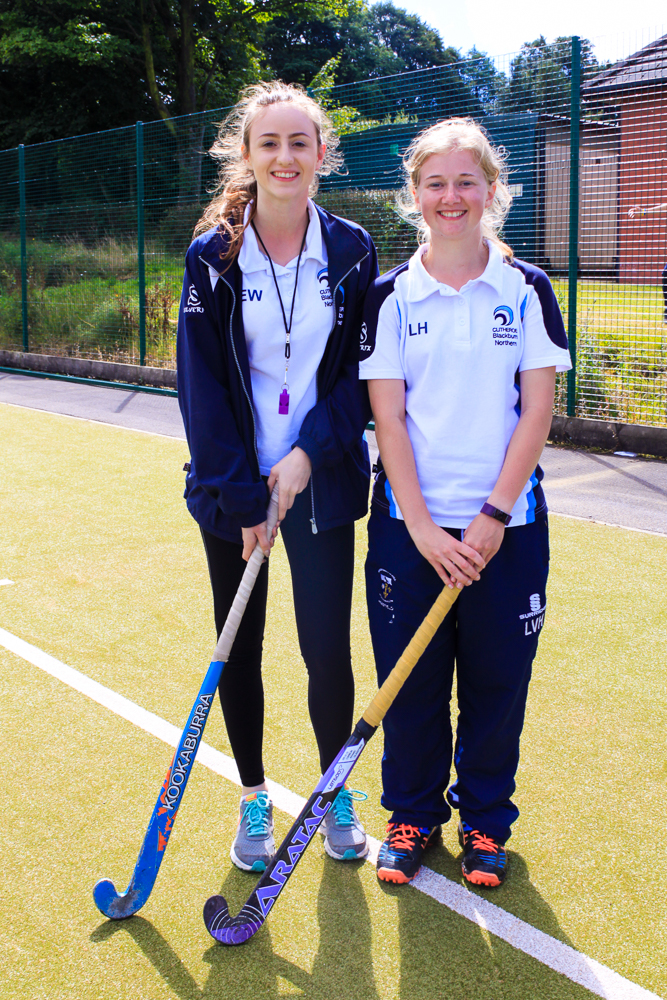 Emily has played at county level and is a member of the University of Birmingham Medical Society Hockey team whilst Lucy qualified at Level 2 last year and currently coaches the Men’s 3s at the University of Hull, as well as Brigg Ladies team and Driffield Boys team. She now plays for Hull University 1st team and both girls play for CBN when they are back at home.

During the three days at the hockey camp the students have been learning a range of new skills and improving their technique, whilst having lots of fun and plenty of exercise! It had been a fantastic opportunity for team building games, making new friends and getting fit – Lucy reported that she ran over thirty thousand steps yesterday! 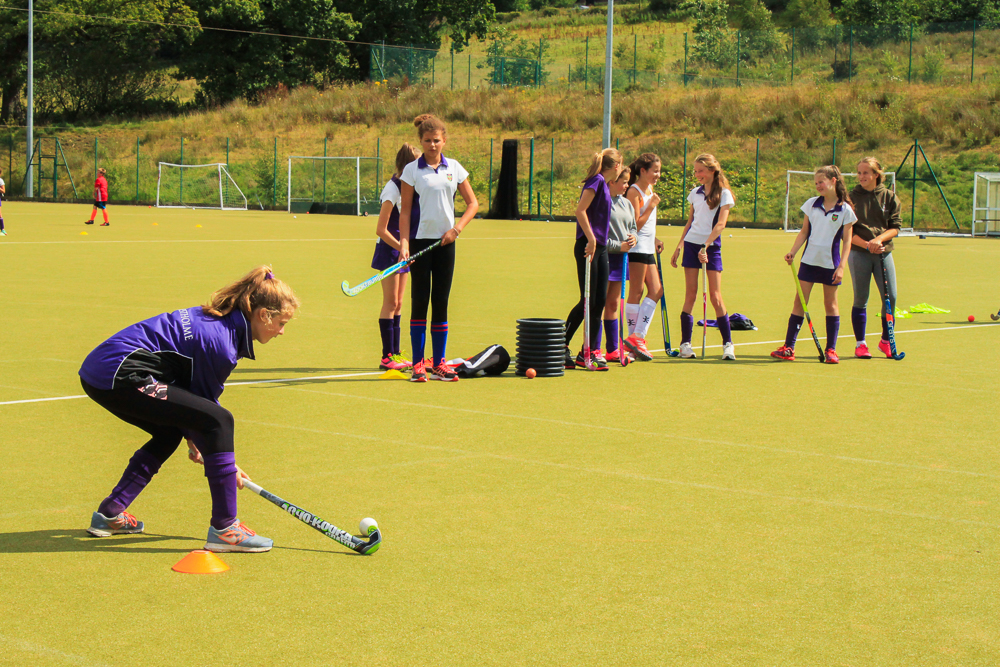 It’s their passion for the game of hockey which prompted Lucy and Emily to suggest a partnership between Westholme and CBN which would promote the sport and help develop up and coming young players. Lucy and Emily play at a high level and wanted to give something back to Westholme and the CBN, as well as make a difference to the students who share their enthusiasm for the game.

Thanks to Emily and Lucy for their time and hard work and congratulations on a super hockey camp! We look forward to the next one!