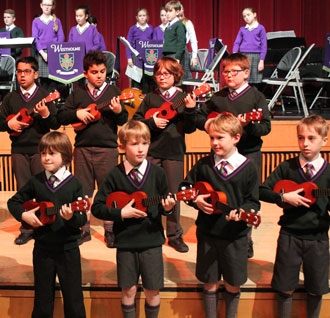 The annual Christmas Assembly was held in the Croston Theatre. This presentation had a slightly less formal feel to it than the Carol Service, but was equally as festive with many of our talented students taking to the stage to perform in front of the many parents and friends we welcomed into School. 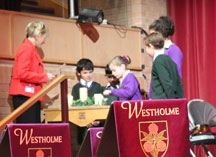 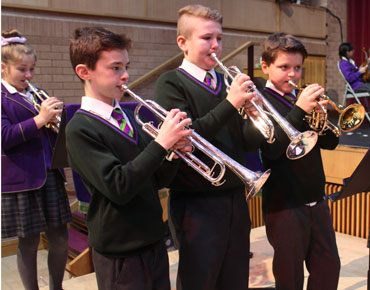 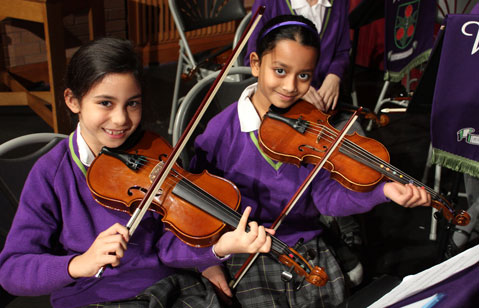 The assembly began with a prayer, read by Mrs Horner, followed by the lighting of the advent candles by the youngest and oldest children in the Junior School. Musical performances along with poetry recitals were enjoyed by all. One of the highlights of the morning’s entertainment had to be the Year 4 children who sang a French song, ‘Le Boogie’ which also had actions. Audience participation was also encouraged for this number and it was wonderful to see children, parents and staff all dancing ‘Le Boogie’ together! 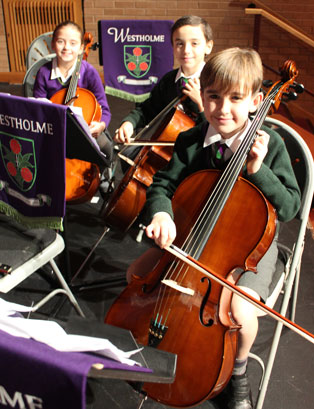 A sing-song of traditional Christmas songs rounded off the assembly and left everyone feeling very festive indeed. 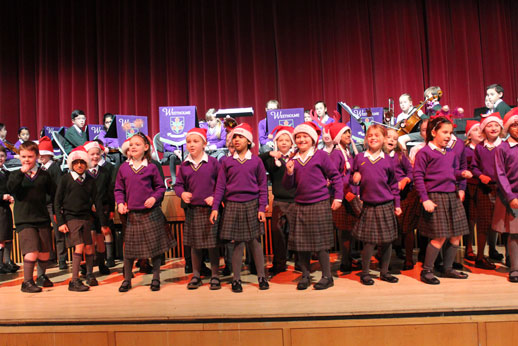