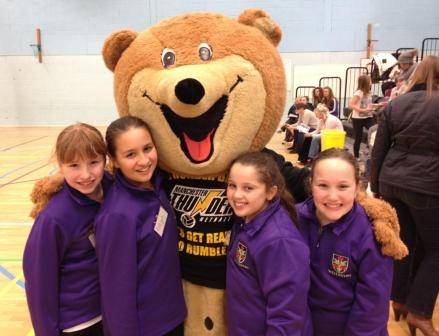 20 pink sporting stars; Mrs Ingham; Miss Rimmer; Miss Lovick and Mrs Horner travelled to Stockport last Friday for the inaugural Junior School Sports Tour. The action packed weekend started with hockey matches on Friday afternoon against Stockport. Both Year 5 and Year 6 teams competed in some tense and closely fought matches, showing great Westholme spirit. The game was a great experience and helped both teams to prepare for the matches the following day. 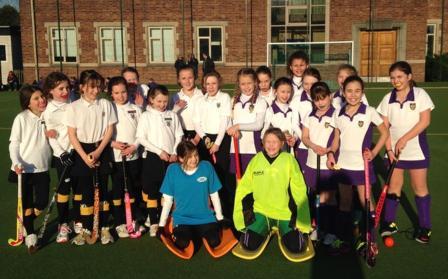 After a warming dinner at the hotel, the group ventured to the Palace Theatre, Manchester to watch ‘The Lion King’. Everyone enjoyed a spectacular performance. Many of the girls commented on how amazing the show was with fantastic costumes, lively acting and lots of toe tapping tunes.
Day two saw the girls play netball matches against Oldham. Both teams played extremely well with some great defending and footwork being demonstrated. It was great morning filled with competitiveness, resilience, determination and great team spirit! 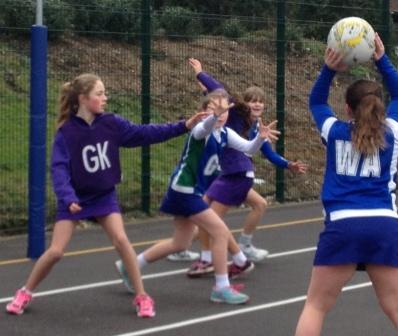 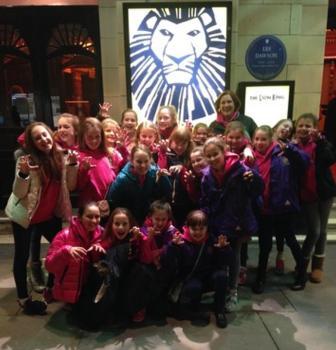 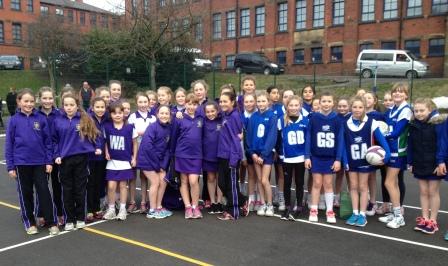 The final night was spent watching the Netball Super League, with some of our Year 6 pupils getting the opportunity to be ball girls for the last match. The girls really enjoyed watching professionals in action and being able to be a part of the event. A lovely meal at TGI Fridays rounded off the day superbly! 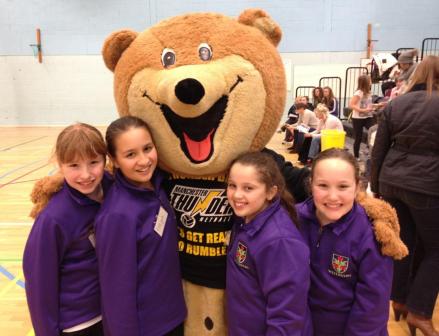 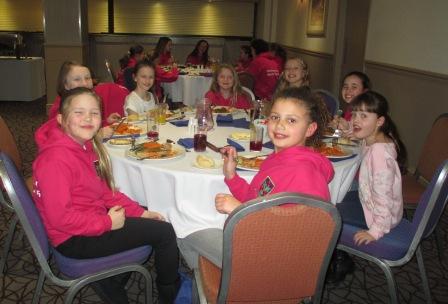 On the last day, the group spent the morning at Chill Factore where they had a brilliant bumpy time in the snow! A highlight for the group was watching the staff ‘donut’ race, in which Miss Rimmer was champion. 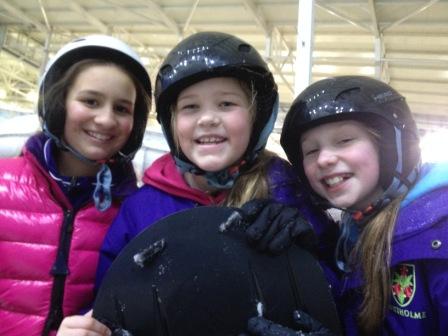 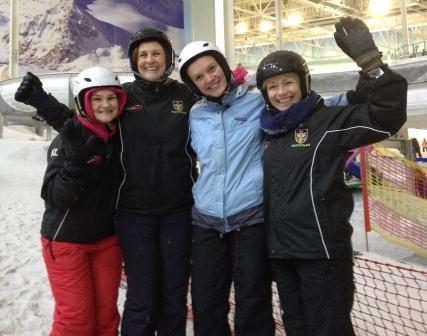 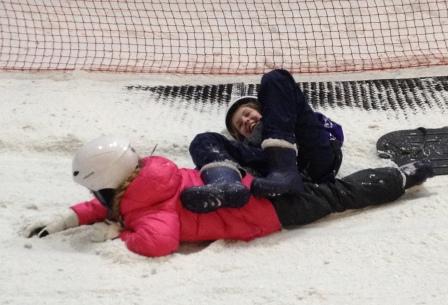 All too soon it was time to return home, a wonderful weekend was enjoyed by all. The girls were great, the staff were super – here’s to the 2015 Junior Sports Tour!