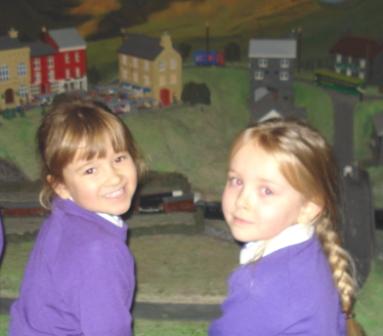 Year One enjoy a trip to Legoland

Year One visted Legoland Discovery Centre.   The tall towers workshop linked with their work on houses and homes and materials.   The children were asked to build towers in teams in a given time.   The towers were then tested for strength on the earthquake boards. 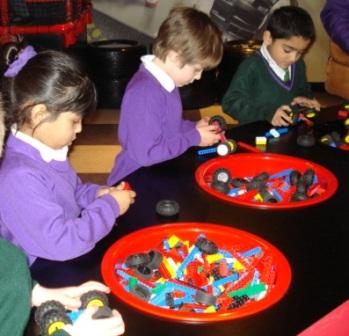 After all of the first towers falling, the children learnt how to build a stronger tower with wider bases. The second towers proved to be much stronger. 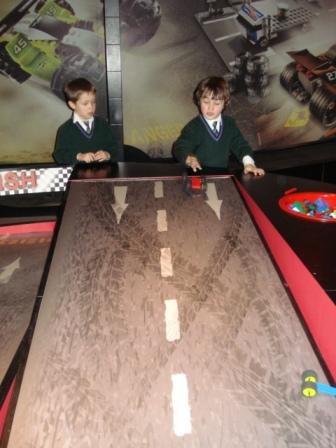 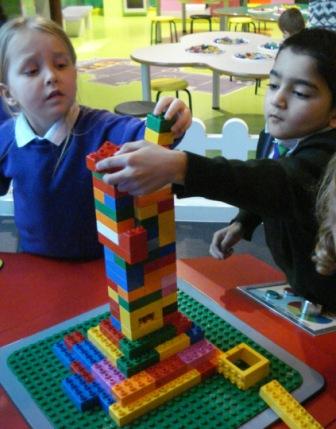 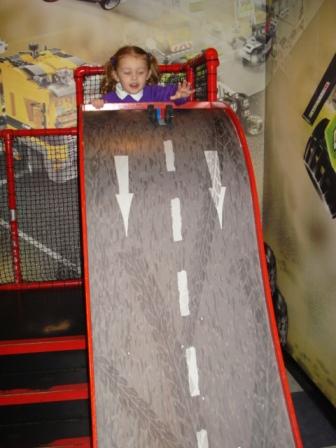 Other activities included a ride with laser guns where the children had to save the princess, making Lego cars and testing them on slops, playing in a Lego pit, driving Lego police cars, watching a 4D Lego film and looking at miniland, where they spotted Blackpool Tower and Manchester Town Hall. 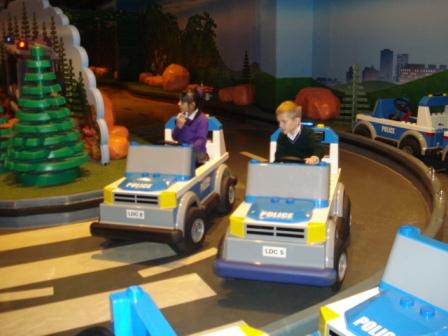 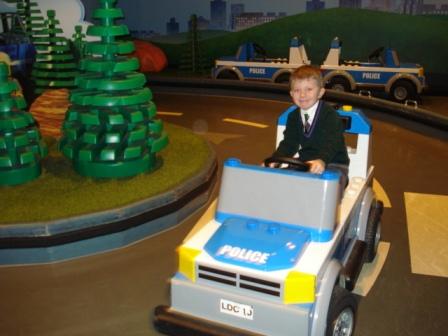 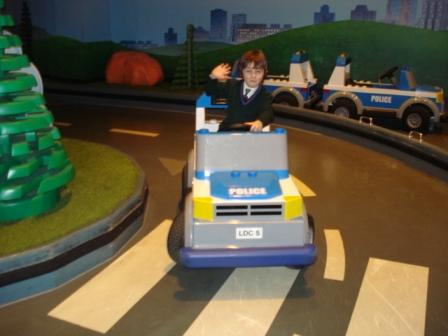