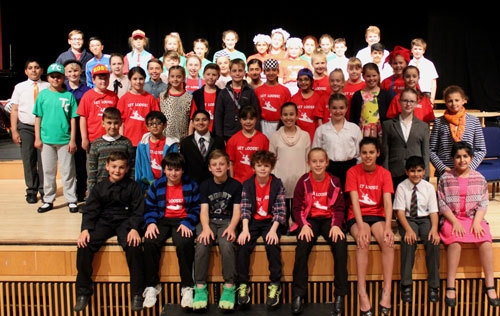 The Junior School students put on a fabulous performance of Musical Evening in the Croston Theatre last night. The first half, as always, was a showcase for our talented young musicians who confidently took to the stage to perform an assortment of musical pieces with great skill. Highlights included the brass group’s performance of the Adele classic, Rolling in the Deep and the woodwind ensemble of Sweet Caroline. A performance of The Timeline Detective – the piece of music the Junior School choir helped to record this year – rounded off the first half. It was at this point that Mrs Northin announced that Year 6 student, Amy Dixon, had won the competition to design the cover of The Timeline Detective CD. Amy was presented with a replica of her artwork in a special frame by composer of the music, Rob Wilding. 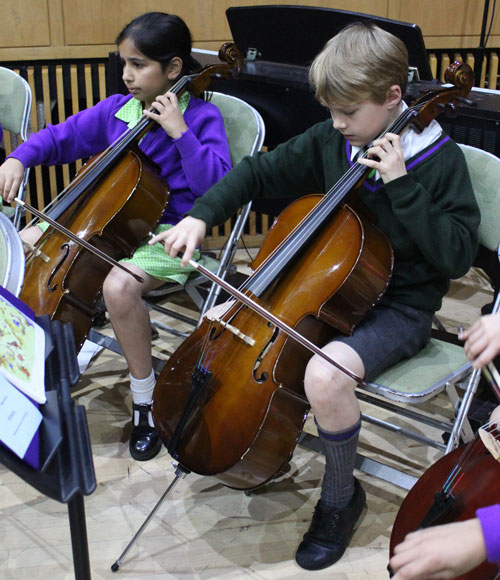 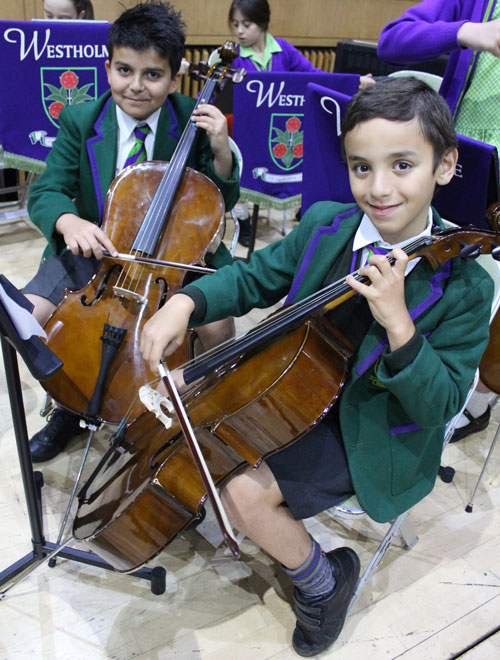 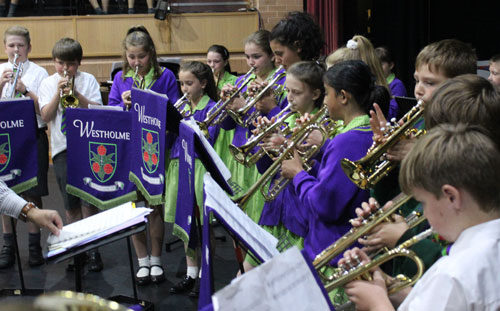 The second half of the night saw the Year 6 students perform ‘Let Loose’. The story is set in Slippery Slopes Activity Centre where we meet a group of children ready to depart on their school residential trip. As they prepare to leave, we also see the impact that the imminent separation has on devoted mums and dads; from the three sets of parents who agonise about being apart from their children to another couple who crack open the bubbly to toast the fact they’ll have the house all to themselves for five sweet days. Then we meet the handful of comical bus drivers uneasily awaiting next week’s rota to see which of them will be on board for the school trip. 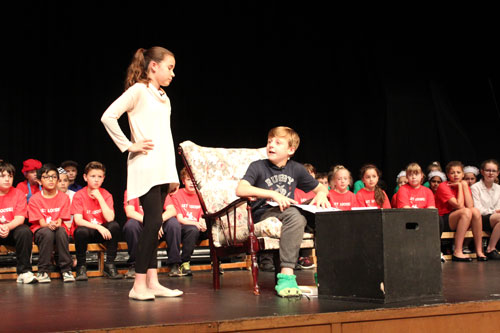 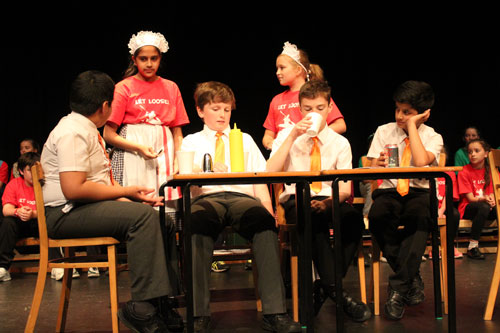 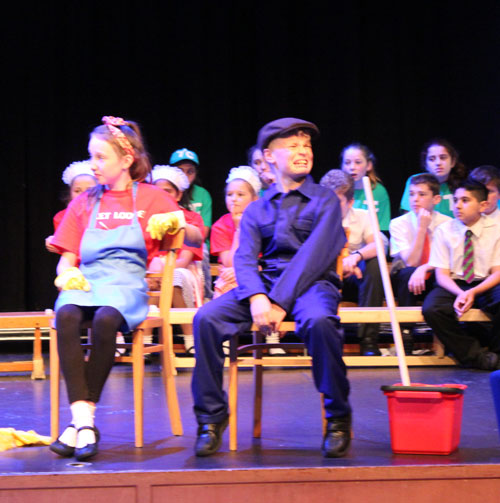 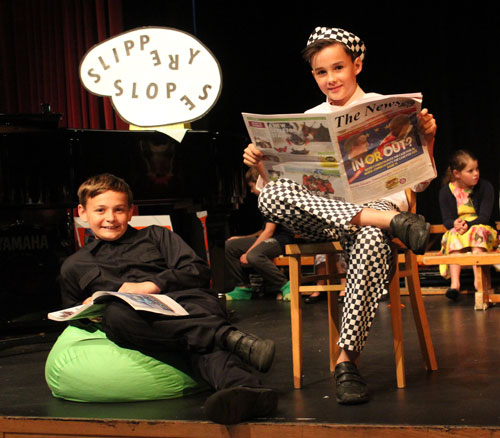 More humour was later to come when we witnessed the staff at the Slippery Slopes Activity Centre discussing last-minute arrangements for the party’s arrival. It soon becomes apparent that the children are unable to work as a team, climaxing in a calamitous effort to construct and sail a raft. 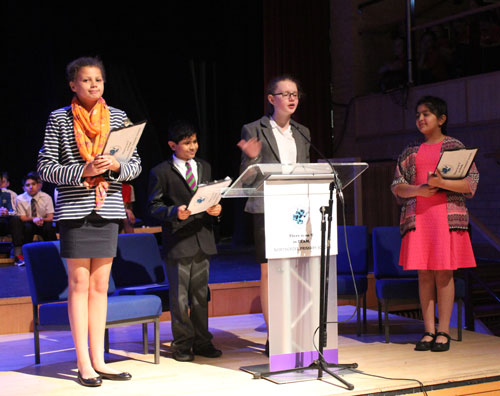 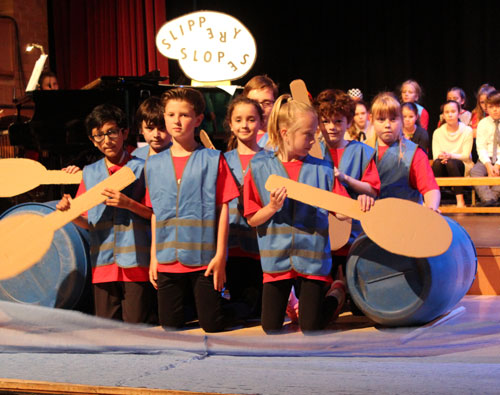 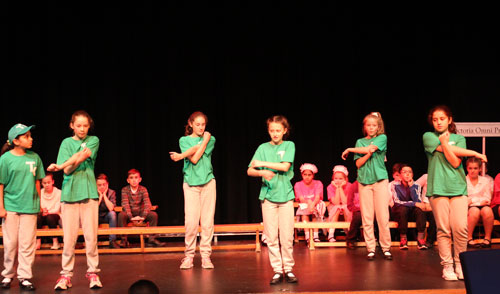 Everything is made worse by being ridiculed by another school staying at the centre – Toffington College of Excellence and High Achievement (with their motto ‘win at any price’). Can the children work together to gain something positive from their five days away?

This hilarious production was full of laughs from start to finish. The students performed with great confidence and their comic timing was perfect. From the bumbling (and dancing!) bus drivers to the frightfully posh Toffington crew – the students acted out their roles wonderfully. The songs, complete with coordinated dance moves were fabulous and the whole school came together to sing along with the catchy numbers. 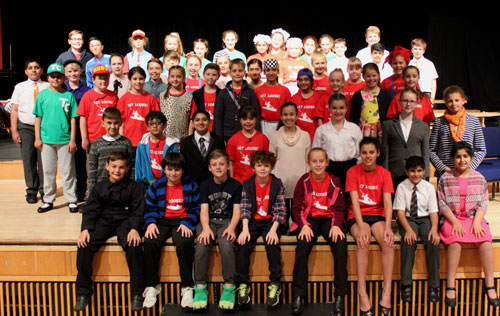 It really was a performance to remember – well done to everyone!