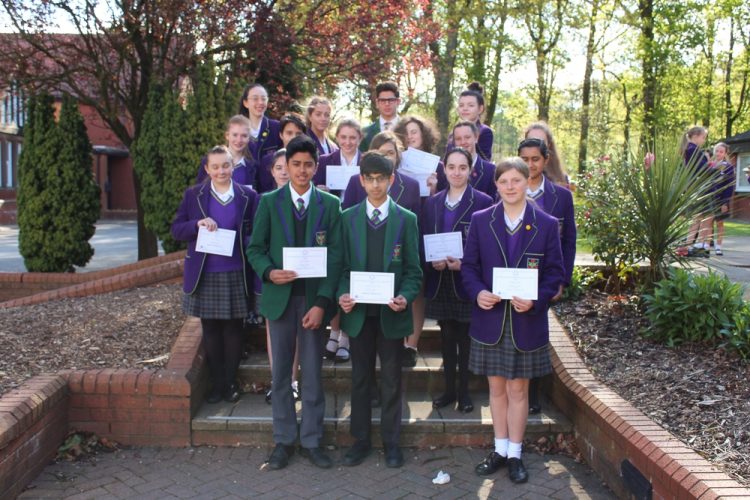 Students rise to the challenge

Some of our students have been challenging themselves in a number of national Maths competitions held during the course of this term.

The MEM (Mathematical Education on Merseyside) Competition 2017, has been running take-home challenges which pupils completed in February half term. This competition attracts over 2,000 entries annually from over 100 schools. 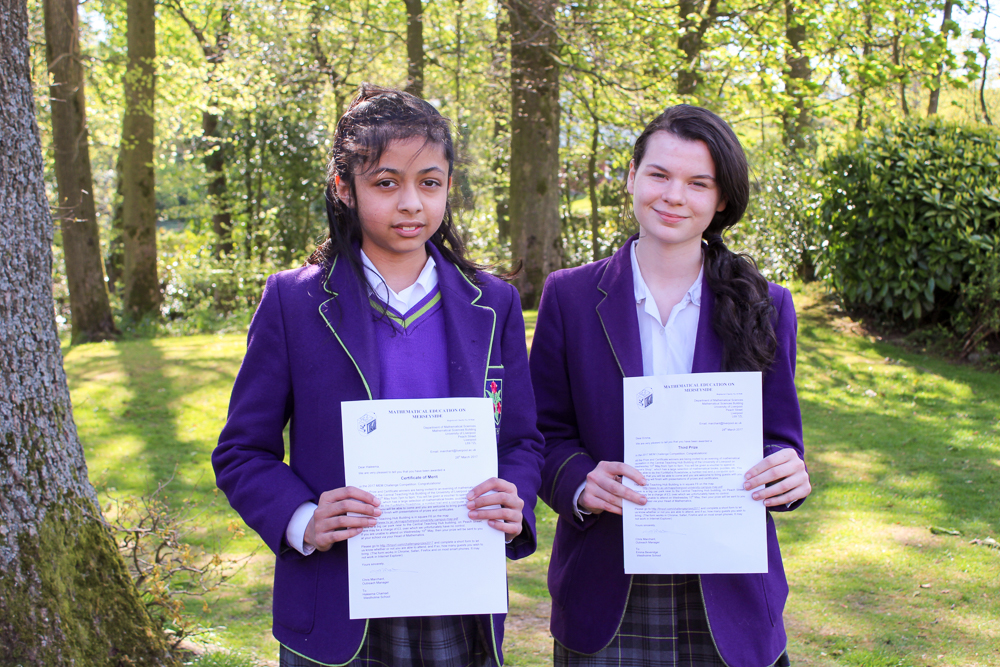 Emma Beveridge was awarded a 3rd Prize Overall and Best in School award whilst Haleema Chamad received a Certificate of Merit. After doing so well in this prestigious competition, the girls have been invited to attend the University of Liverpool early in May and take part in a Fun Maths roadshow prior to the presentations of their certificates and prizes.

The UK Intermediate Mathematics Challenge February 2016 involves pupils from years 9, 10 and 11. Over 200,000 pupils nationwide took part and we were extremely pleased with the outcomes this year. 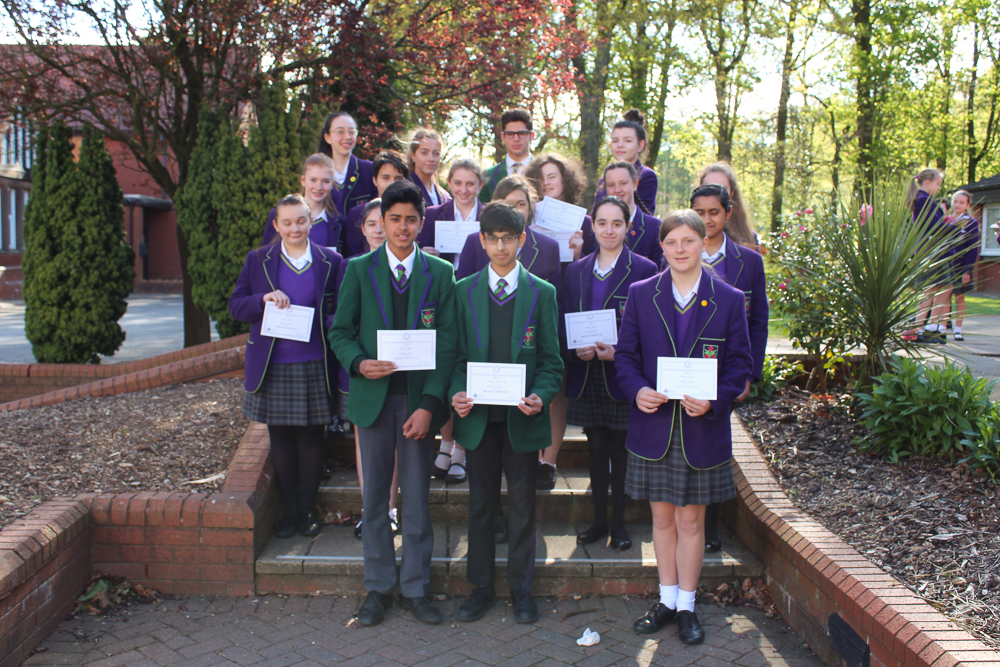 After exceptional performances in the challenge, Utreia Prior, Tilly Sturgess, Rebecca Burke and Natalia Lumb have qualified for the European Kangaroo challenge. Only a small percentage of students reach this level.

The Maths Feast is a Further Maths Support Programme for Year 10 and the competition combines mathematical communication and teamwork skills and offers another way to develop pupil’s enjoyment of Mathematics. 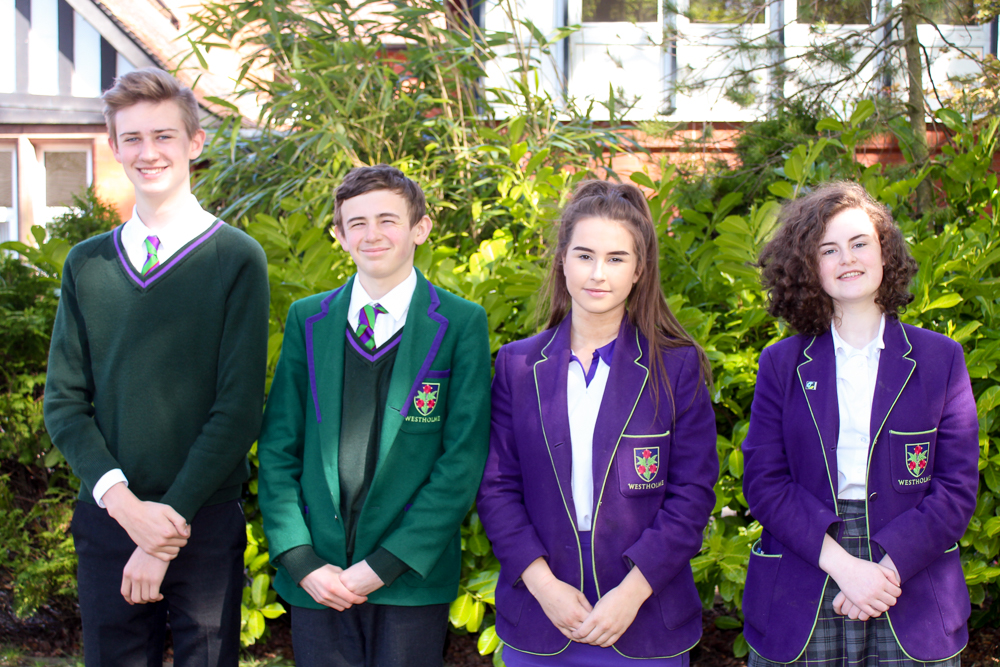 The event took place at Lancaster University and Marcus Atkin, Luke Gallacher , Eloise Littlefair and Utrea Prior represented Westholme. The team were very enthusiastic and engaged throughout the competition and they received an honorary award for demonstrating great teamwork.

Well done to all of our students who worked extremely hard and proudly represented the School!