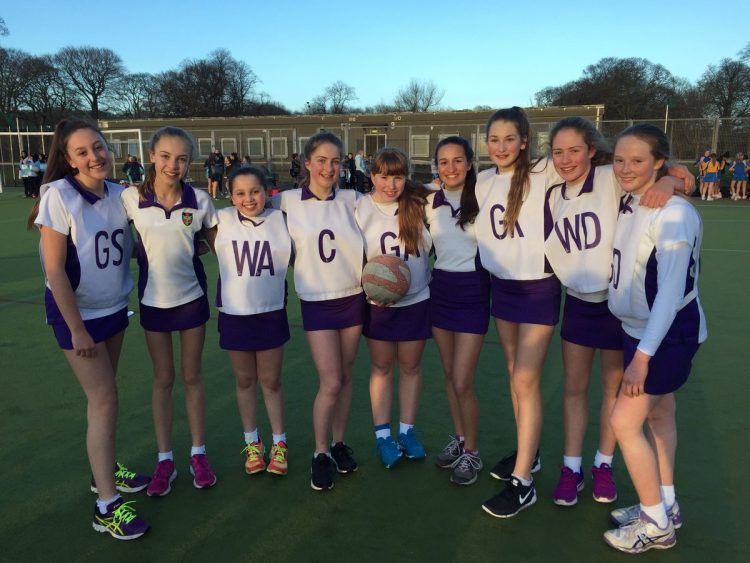 Last night, our Year 8 and Year 9 Netball teams played in the Annual Blackburn with Darwen Schools Netball Tournament, which was held at Witton astro –turf. Once again our teams played exceptionally well, upholding our reputation for excelling at netball. 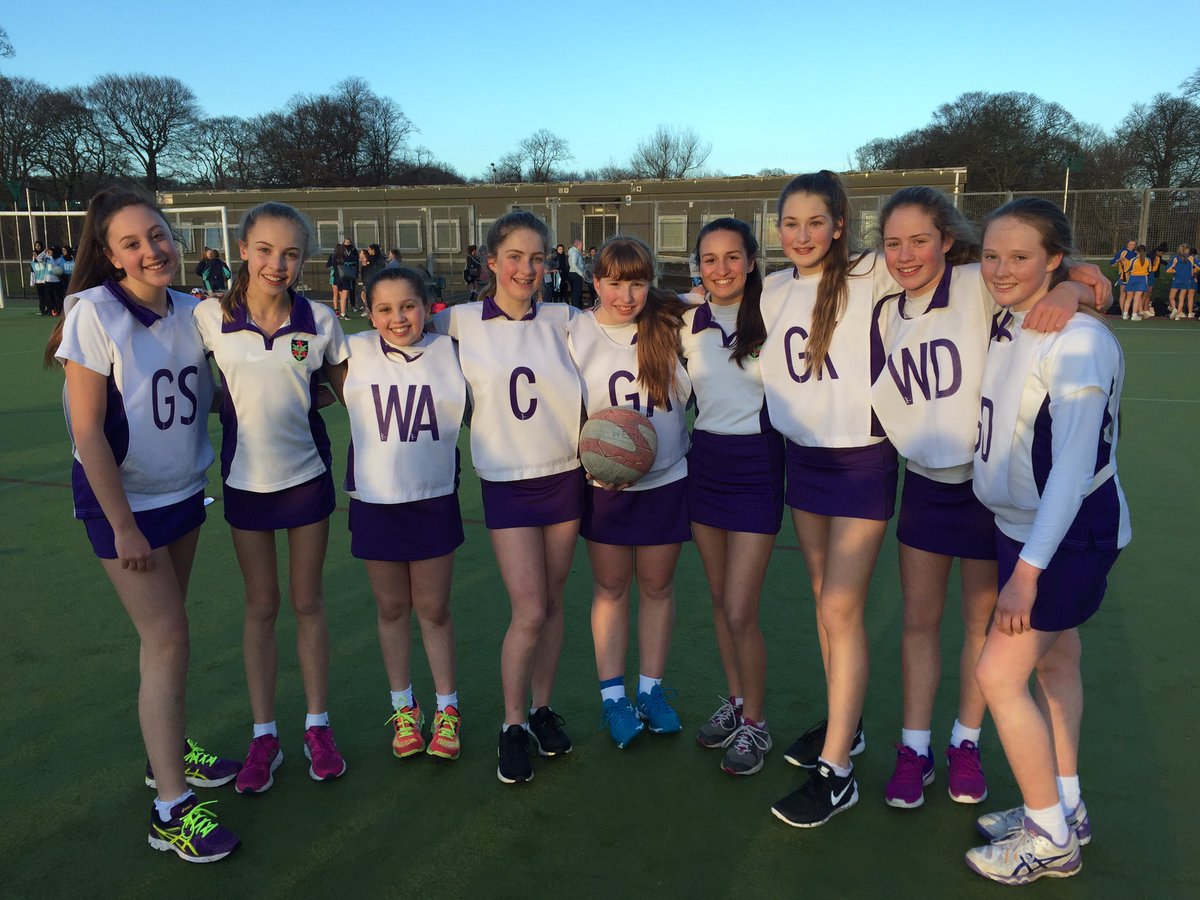 The Year 8 team played in a Round Robin competition and as the team won all of their matches.

They are now the Year 8 BDSSA Netball Champions 2017. 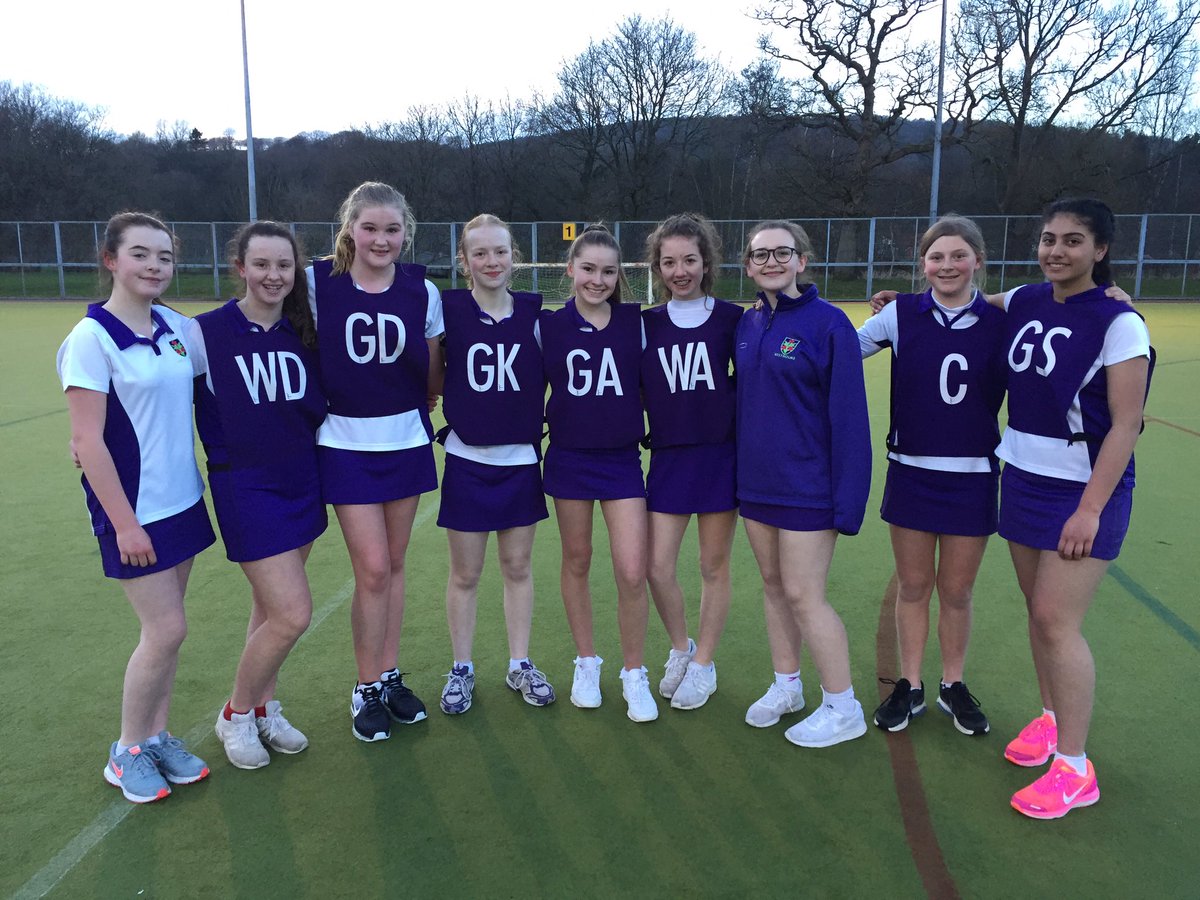 In the final Year 9 played a good team from DACA and unfortunately they lost 1-7. But well done to the team who were runners-up in the competition.

In the Semi Final

Well done to both teams on playing some great netball!