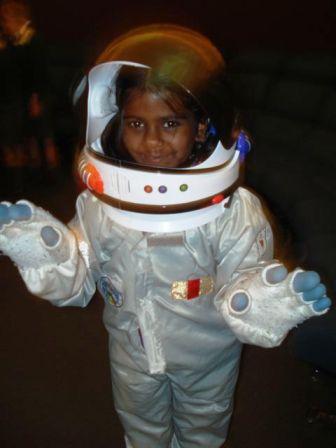 Year Two visit the Museum of Science and Industry

Year Two had an action packed day at the Museum of Science and Industry. They started in the Power Hall, where they were entertained by Engineer Erica and Forgetful Fireman Fred, who explored the workings of Pender the steam engine. They moved on to the Air and Space hall as well as getting hands on in Experiment, the Science exploration zone. Finally they went star gazing in the Planetarium. 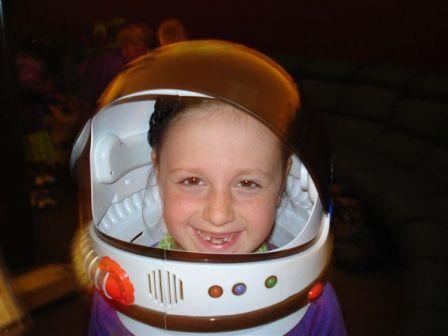 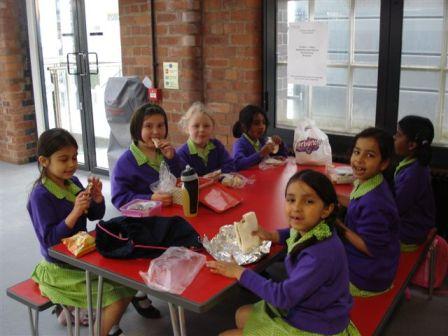