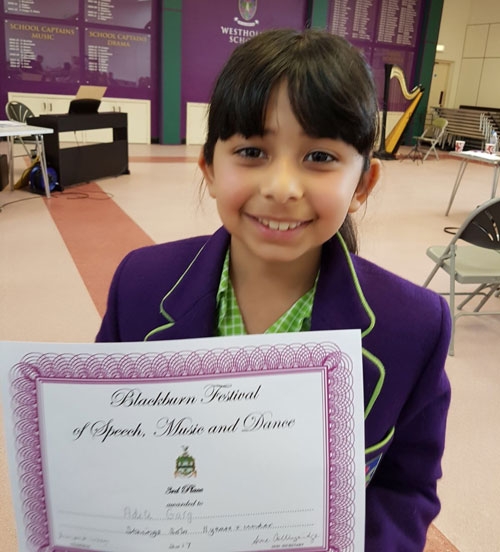 Awards for many at the Blackburn Music Festival

Congratulations to the students who took part in the Blackburn Music Festival over the weekend.

Results below are as follows: 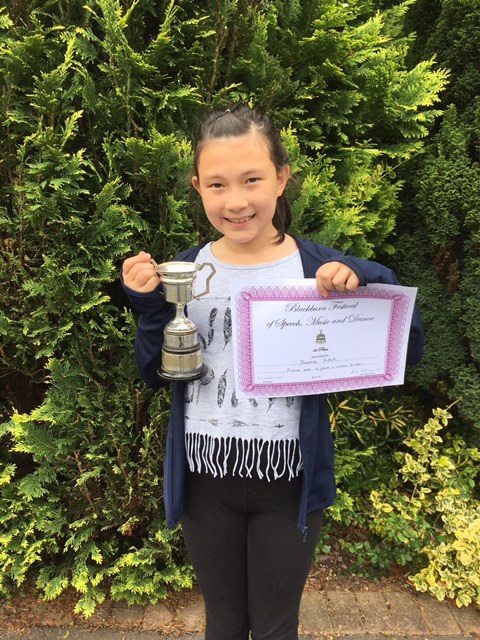 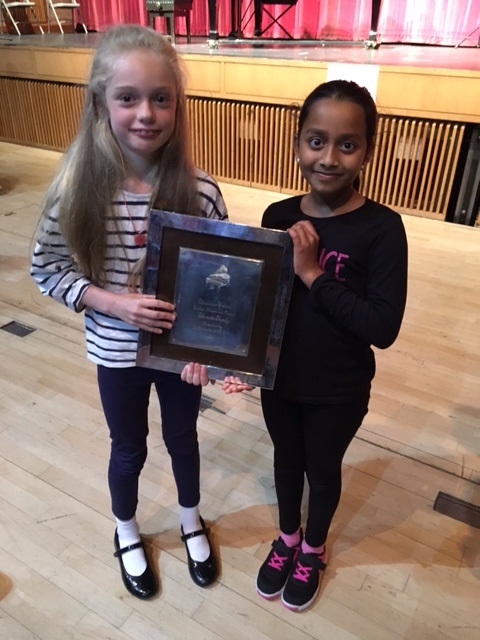 Third Place
String – 11 years of age and under 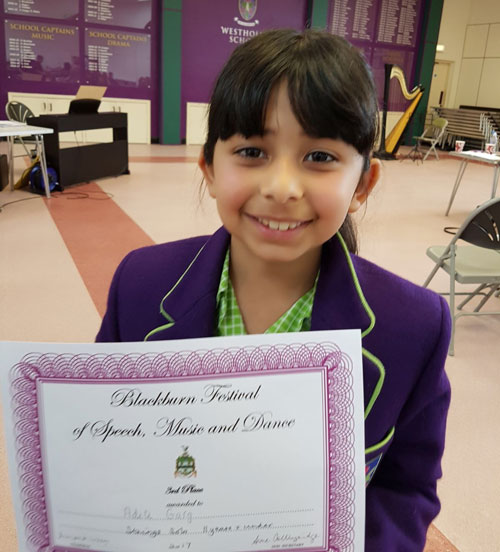 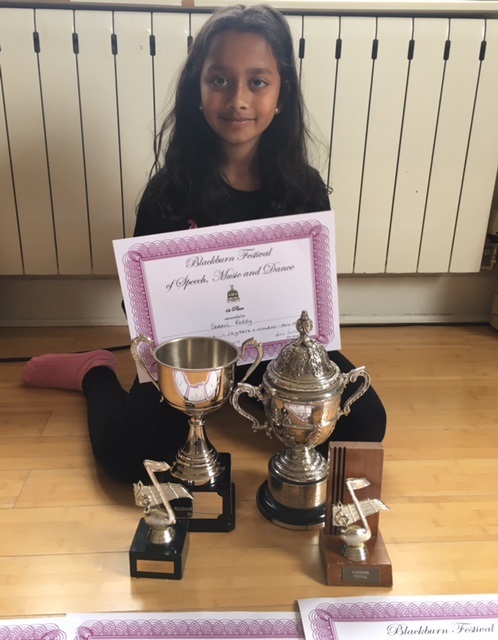 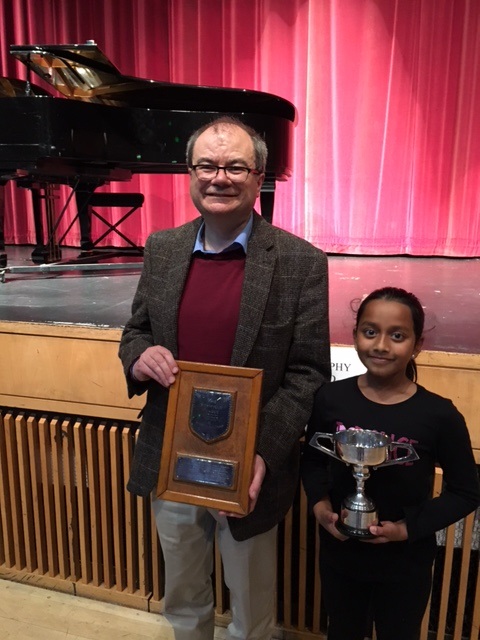 Saanvi also won the Roseanne Archibald Memorial Trophy for the most promising competitor in all the piano classes. 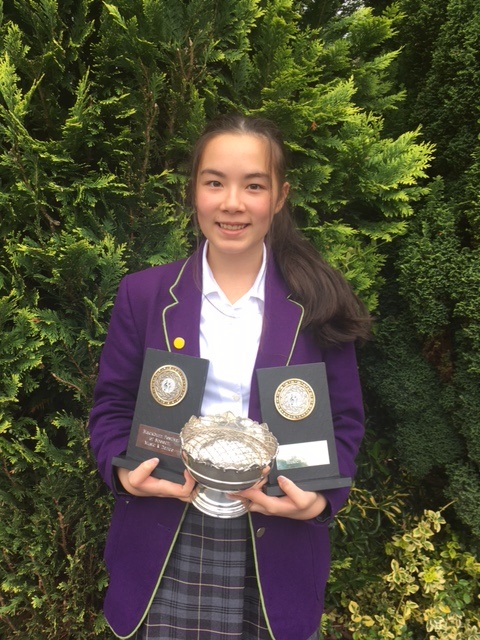 Matilda swept the board and won first place in 7 different classes. These classes included playing her Piano, Harp and Singing. Along with being awarded 6 trophies she also won £50 in cash! 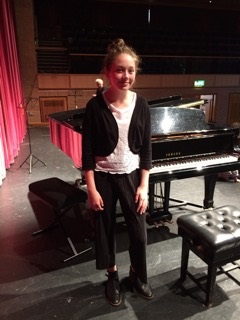 Tom won the Brass under 14 class playing his trumpet. He was invited back to play in the finals of the Brass competition in the evening concert and won the Brass finals too. 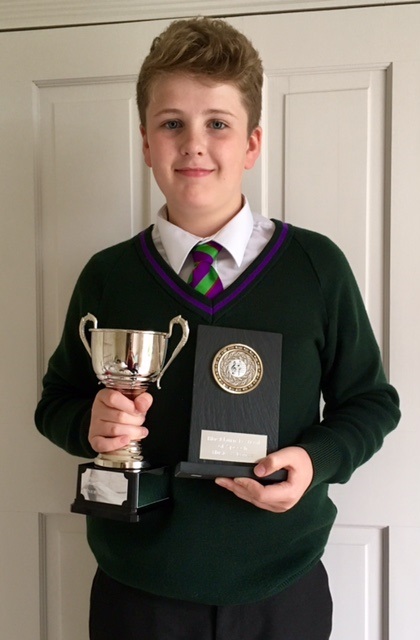 Tom plays in the Lancashire Youth Concert Band and plays principal trumpet with the northern region of the National Children’s Orchestra of Great Britain. He is currently looking forward to playing in the orchestra with his teacher Mr Sutlieff in the school production of West Side Story. Well done, Tom!