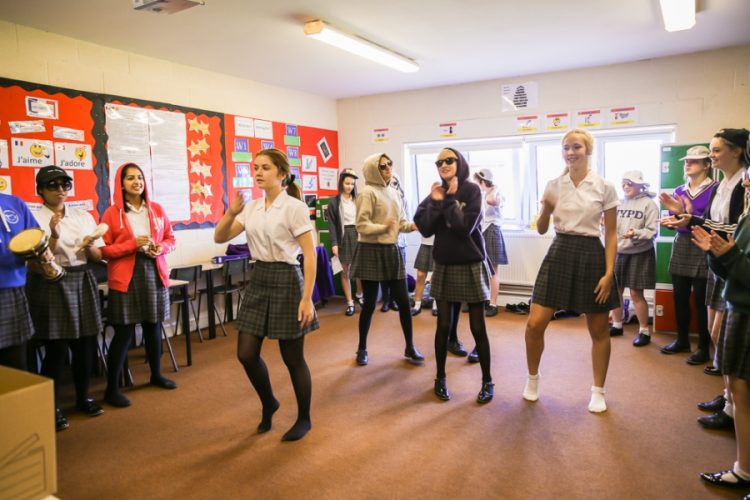 Westholme celebrated National Poetry Day in style today! This year’s theme was ‘freedom’ and all the students were preparing themselves for their poetry performances. 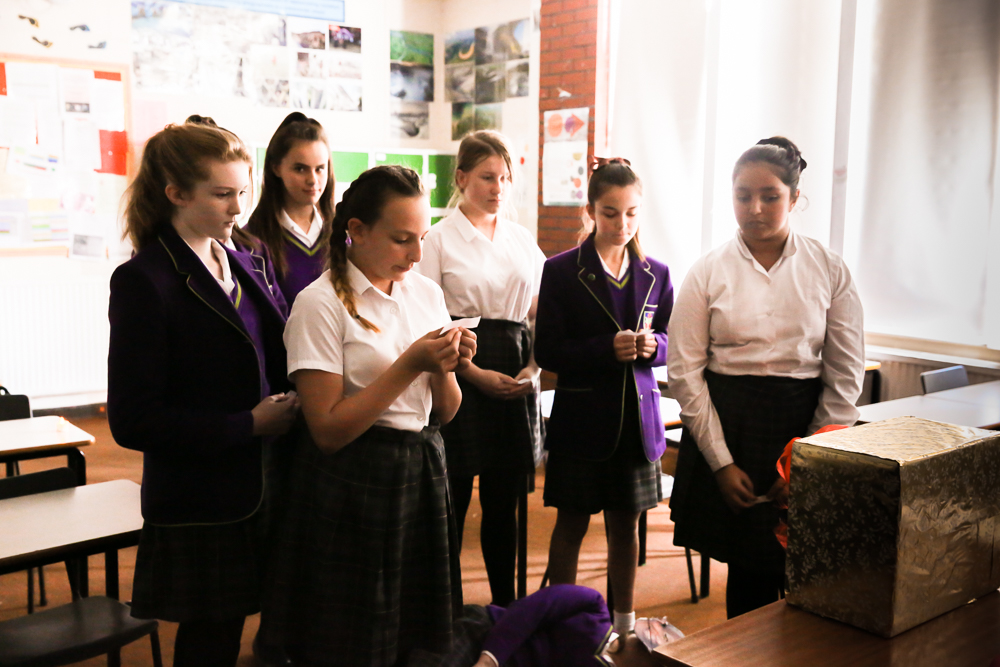 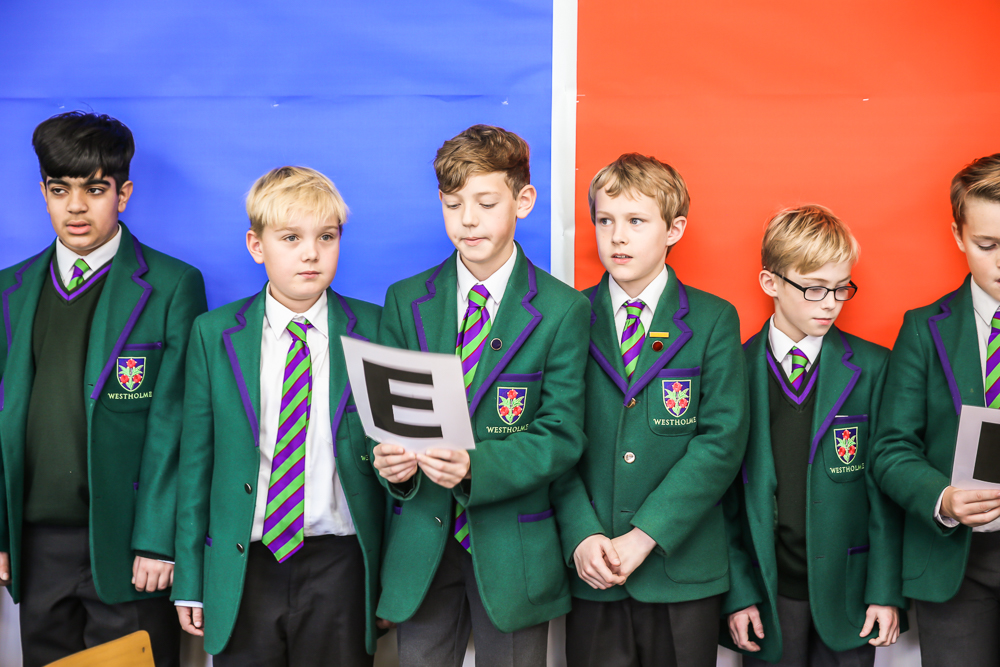 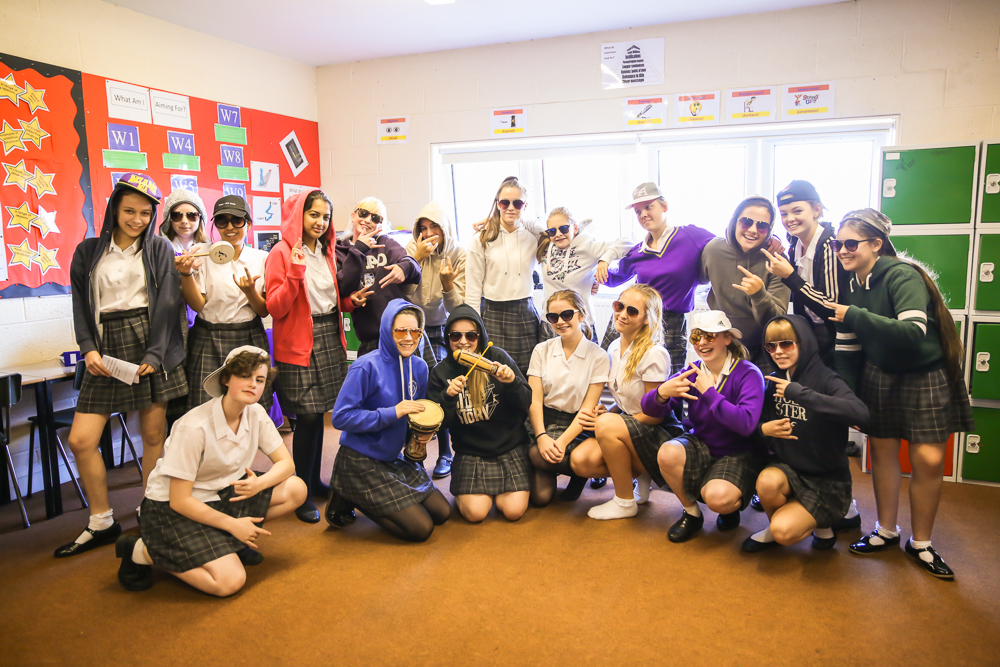 Forms were invited to compete in a bid to win the famous National Poetry Day cakes. Judges were treated to each form’s rendition of their chosen poem. Highlights were 11M’s entertaining rap about the fight for freedom and 9M’s poignant performance of “Invictus”, a short Victorian poem by William Ernest Henley. 11T delivered a strong dramatic piece about modern day slavery. 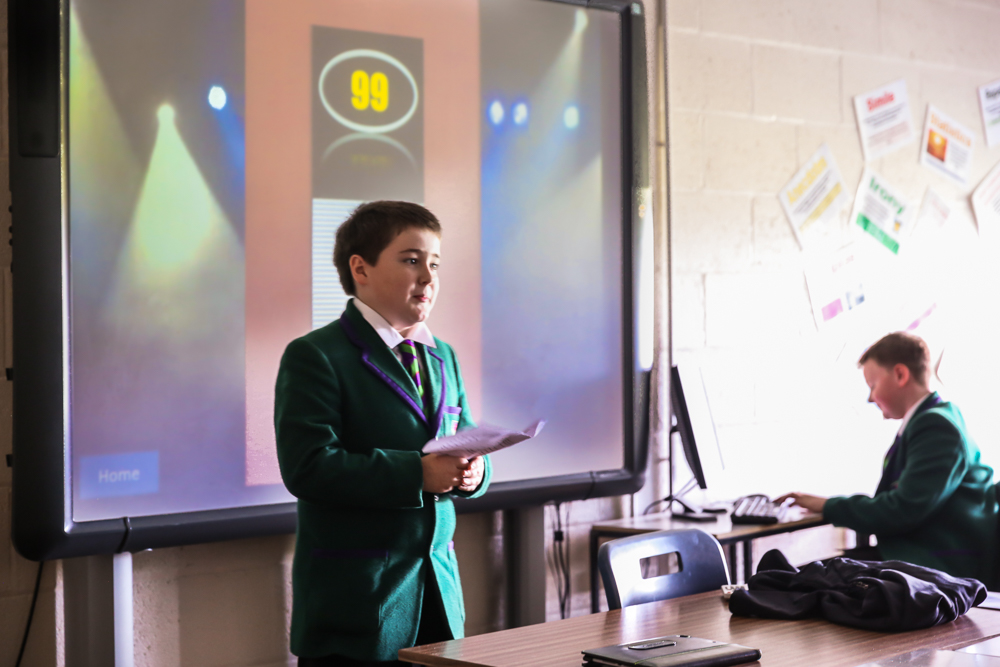 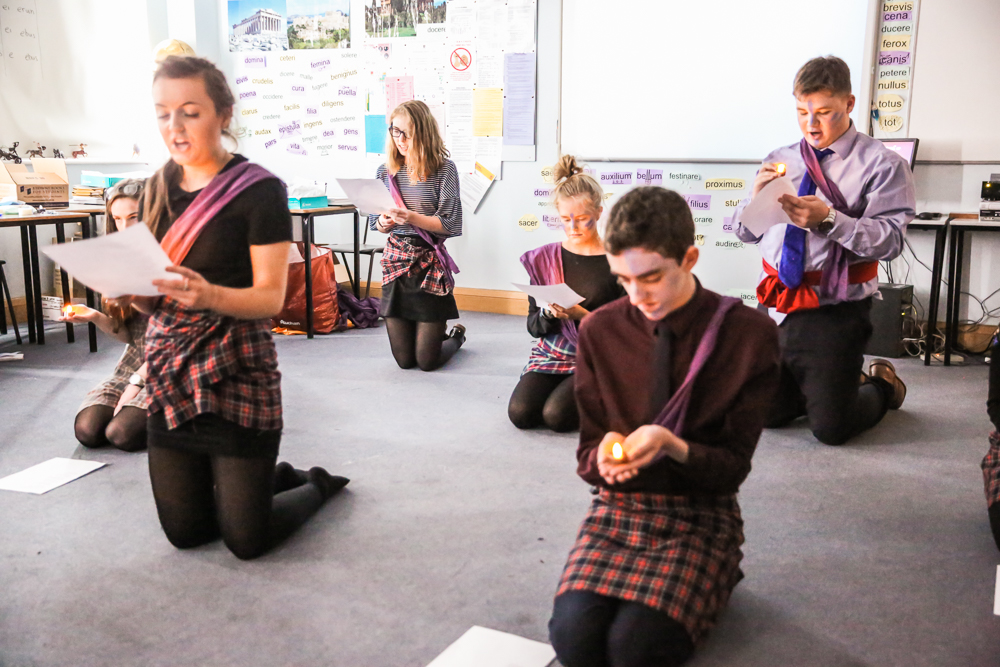 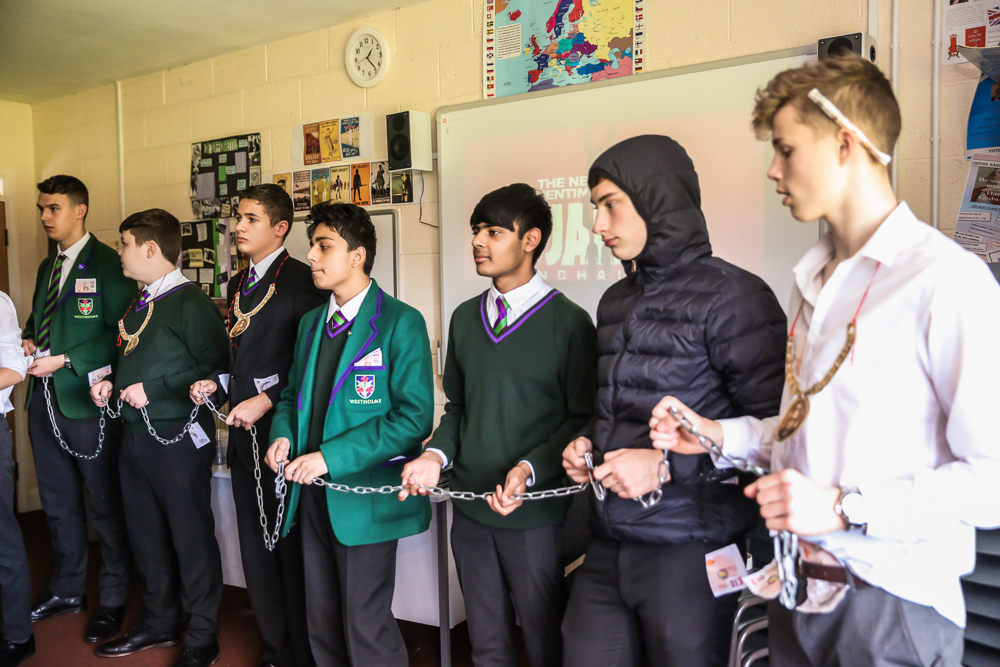 The English department would like to thank all the forms that entered for providing some extremely enjoyable entertainment. As always they were impressed by the great wealth of talent and creativity at Westholme. 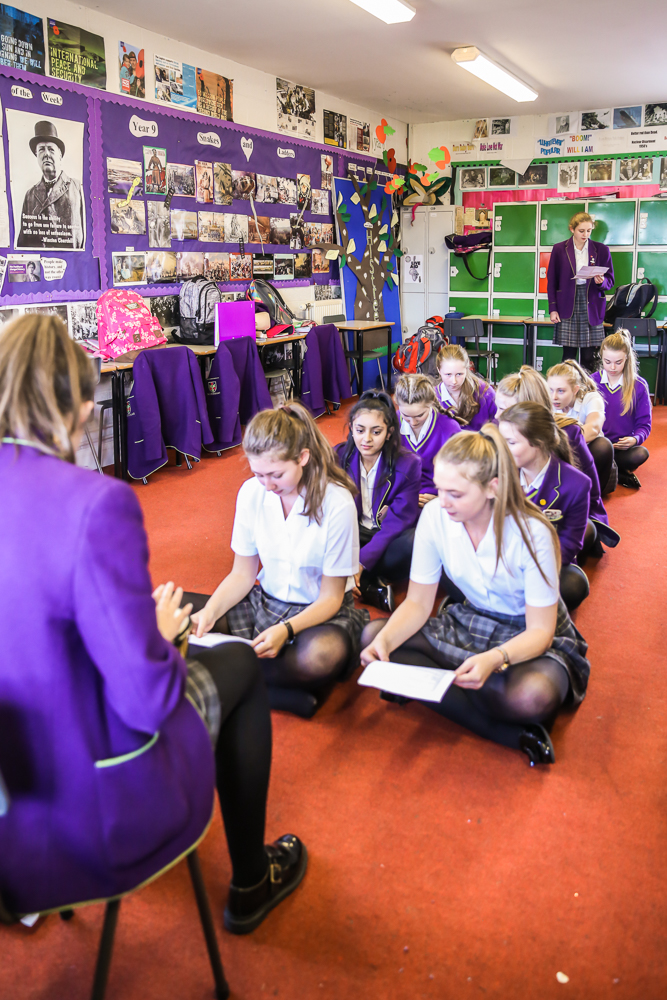 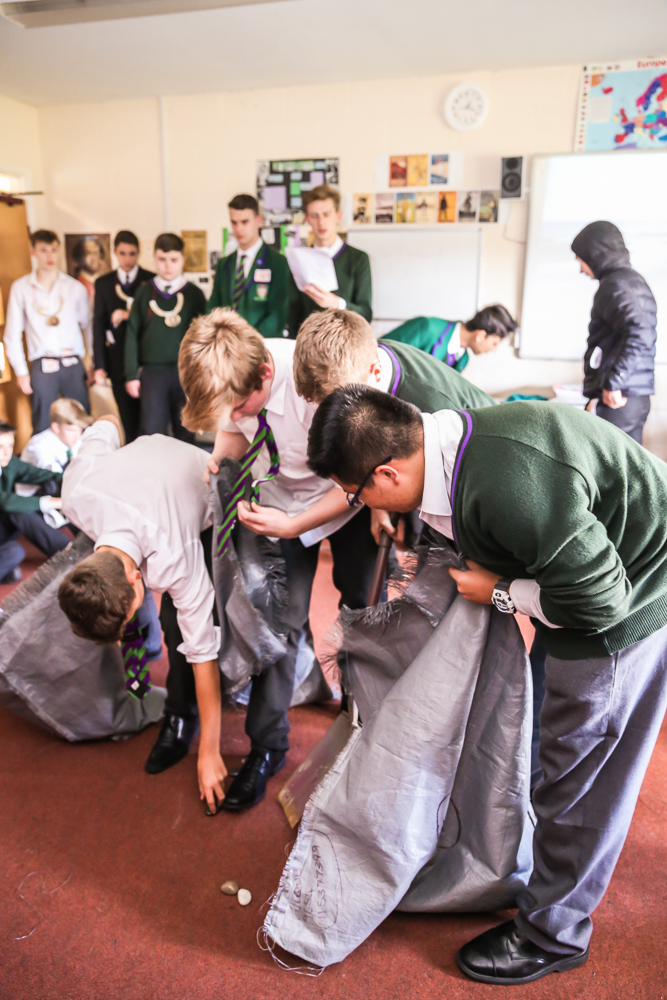 The winners of the Junior Competition were 7L lead by form teacher Miss Furness and the pirze of a cake was collected by Mia Slater. The Senior winners were Mrs Buckley’s form 11T and Luke Gallacher went on stage to collect their prize. 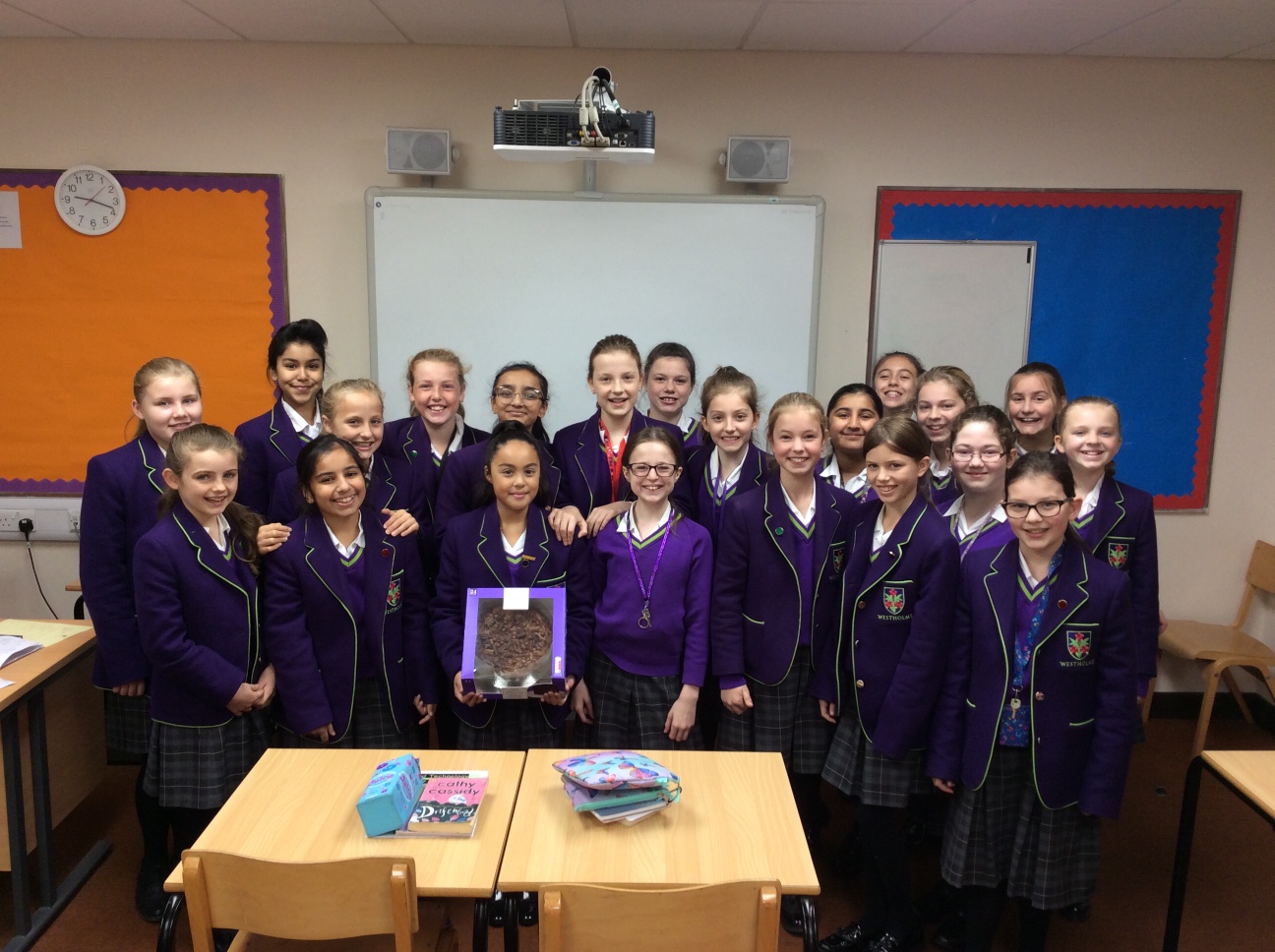 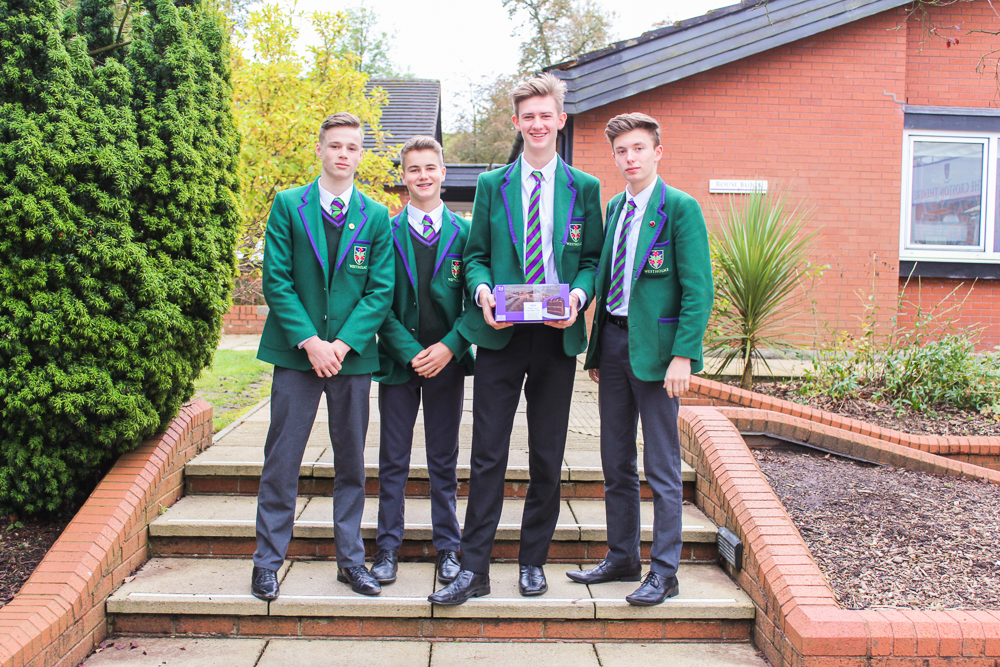 Well done to all of the students who took part in our celebration of National Poetry Day, and to quote Mrs Hiller, ‘only 354 days until the next one!’