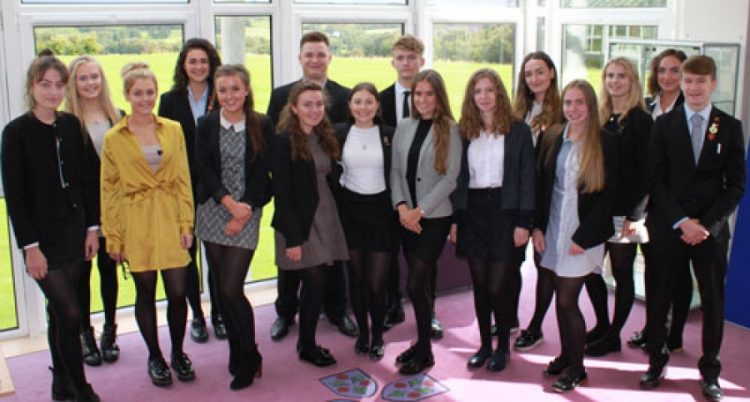 The Officers of the School for 2017 – 2018 were formally announced in the whole school assembly that took place on the first day of term. The Officers are responsible for leadership of younger students throughout a variety of school activities and will prove to be an integral part of the forthcoming academic year.
Congratulations to all the officers and we wish them every success in their new role.
We would also like to take this opportunity to thank the 2016 – 2017 school officers for being outstanding Westholme representatives. 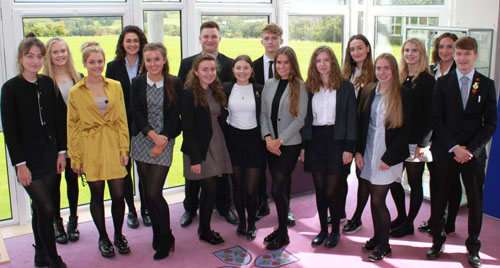