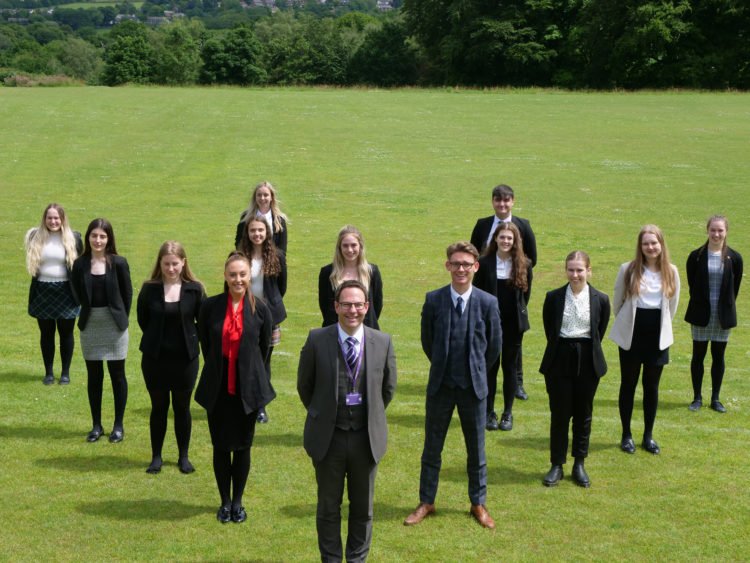 We are delighted to share with you the new Student Executive team for 2021/22!

All the students who applied to be a part of this prestigious team put great time and effort into their presentations, interviews and assembly. Their efforts were live streamed across the school from the Croston Theatre, and the whole school including staff were then able to cast their vote for who they thought deserved to be voted into the Executive team. 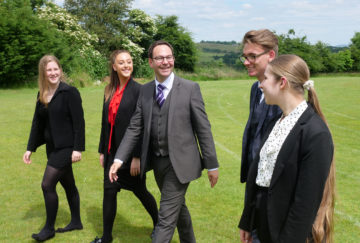 The New team are listed along with their responsibilities below: 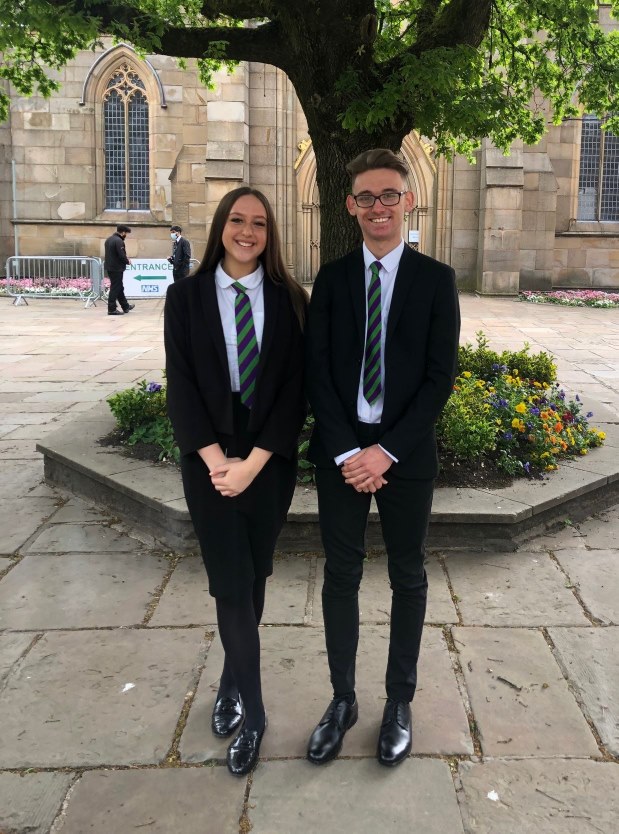 In their new roles as Heads of School, Tilly and Ben (pictured above) proudly represented Westholme at the Civic Sunday ceremony at Blackburn Cathedral at the start of June.

As part of the entertainment on the final day of the term, our Student Executive officially announced themselves to the school in style. #InnovativeLeadership pic.twitter.com/mevcSkhLxv