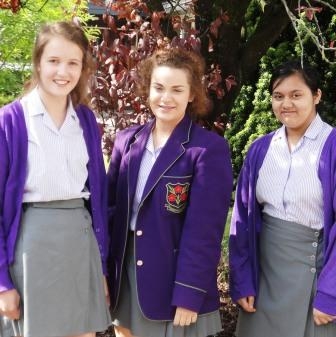 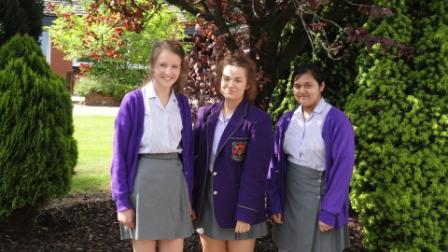 Congratulations to the German students in Year 10 who received cerficiates for their entries into the Oxford German Olympiad.   This competition was run by the faculty of Modern Languages at the University of Oxford.   The pupils were require to write either a newspaper report about one of the fairy tales by the Grimm brothers or to produce a character perspective of one of the tales.