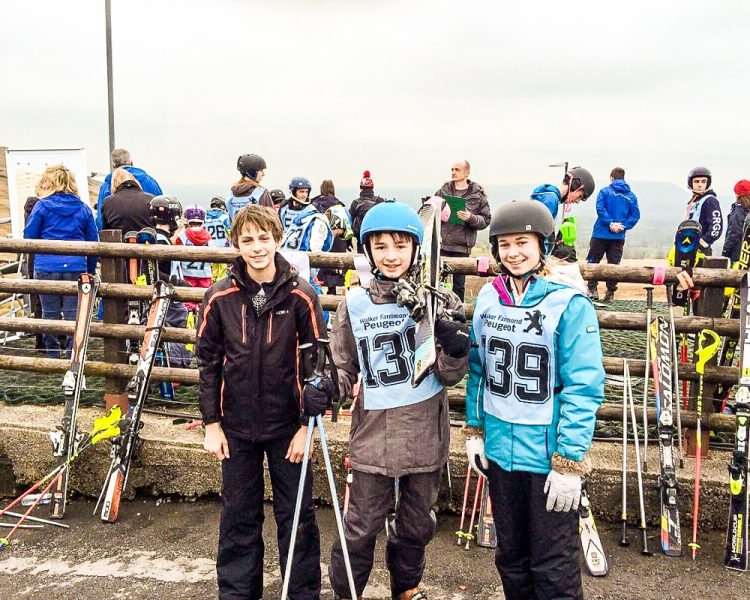 Exciting Competition on the Slopes!

On Saturday 11th March, nine students from years 5-11 went to Pendle Ski Slope to compete in the North West Schools Ski races! With 148 entrants, th ecompetition was fierce. Allof our skiers completed two runs and their best time was counted. Although we didn’t win any trophies, all skiers did well and completed two clear runs. The fastest student was Jack Williams in 7T who completed the course in an impressive 18.82 seconds, closely followed by Thomas Duckworth in 9T with a time of 19.19 seconds. 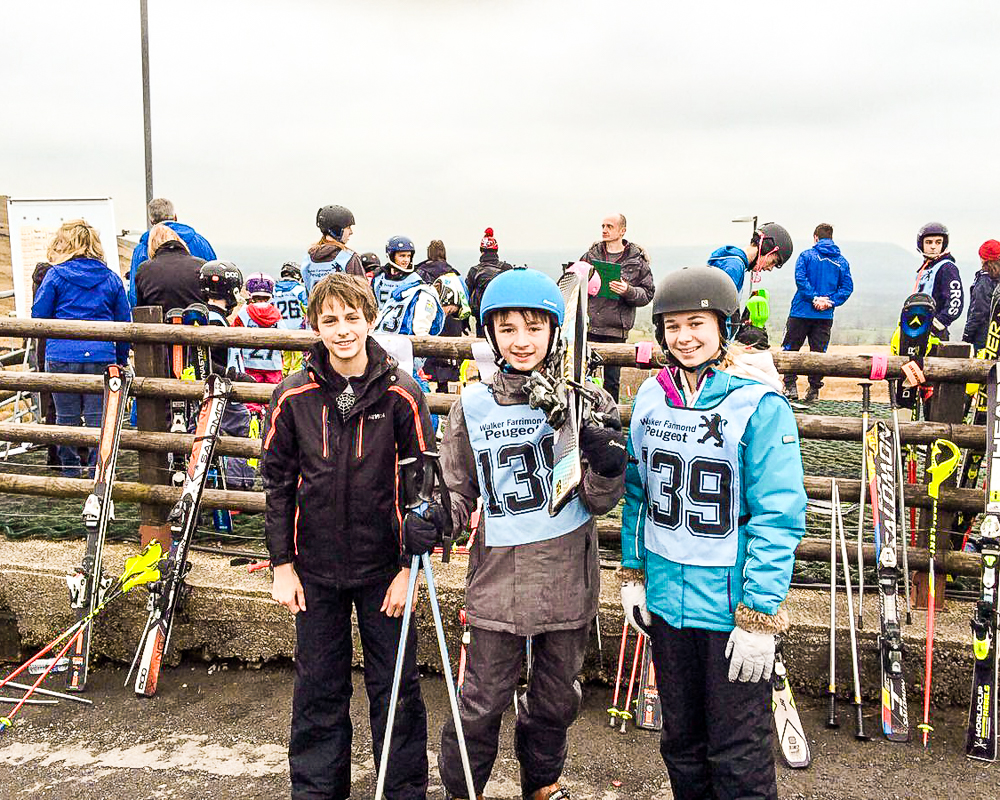 In the afternoon, skiers were put into mixed groups for the head to head race. Again, the Westholme students skied very well, with 4 skiers getting to at least th equarter final. In the final, Jack Willaim’s Hyenas team was head to head against Harry Duckworth’s Vipers team, with the Vipers narrowly winning the race. Both boys were awarded a prize on the day. 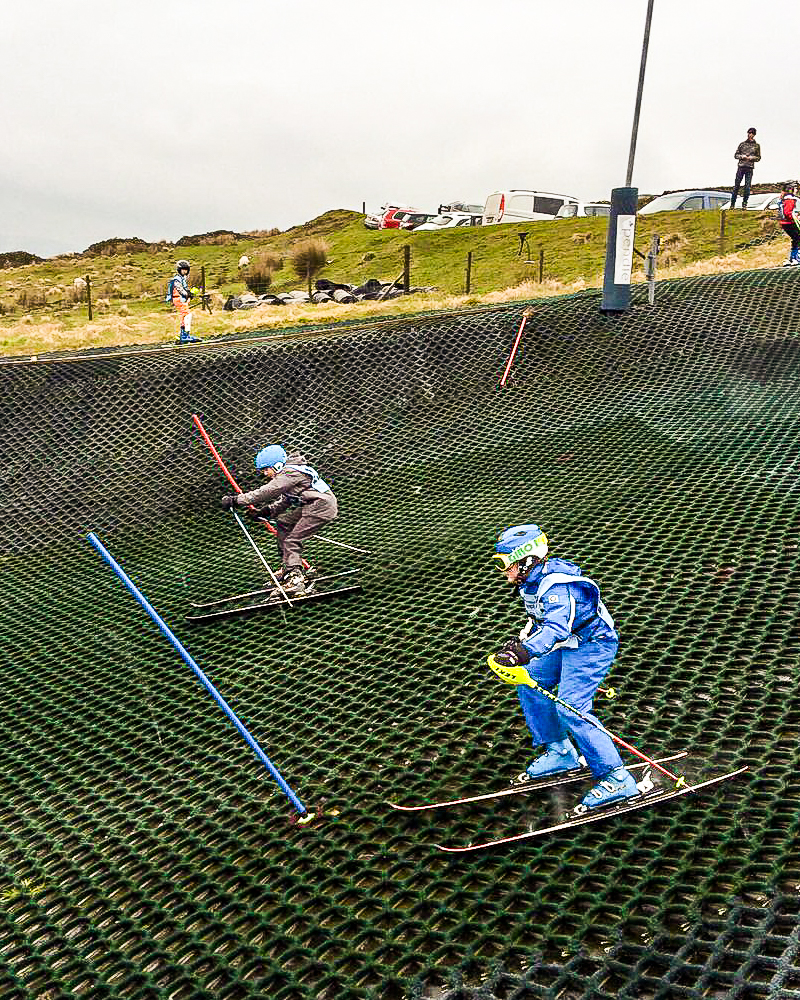 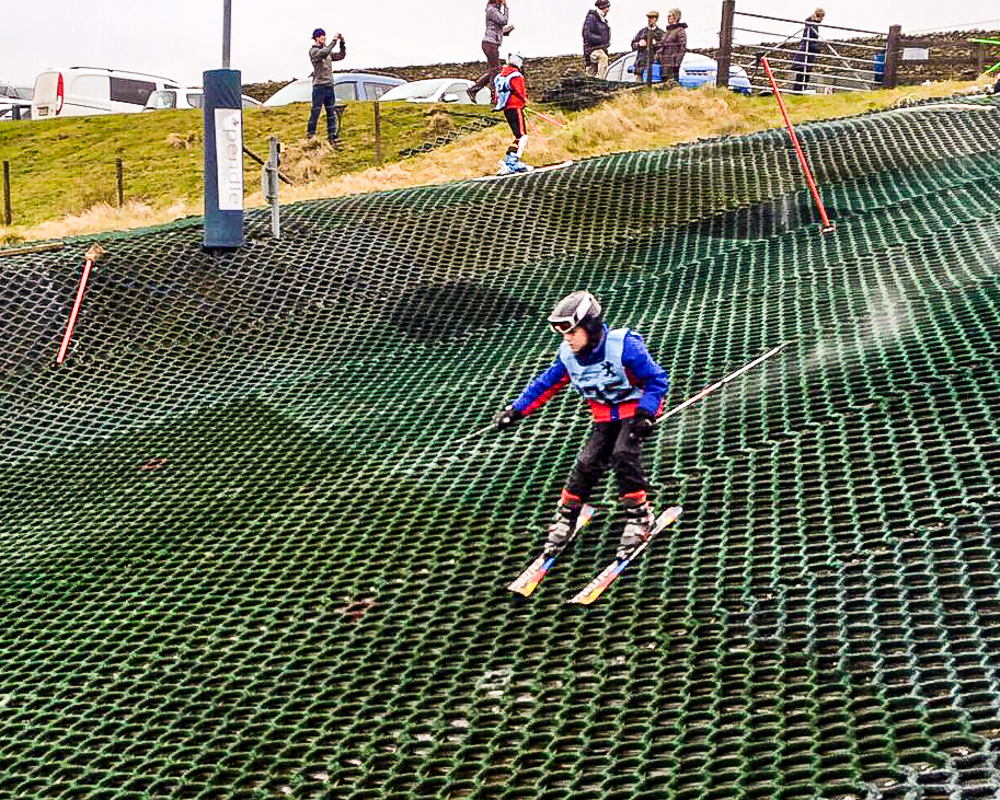 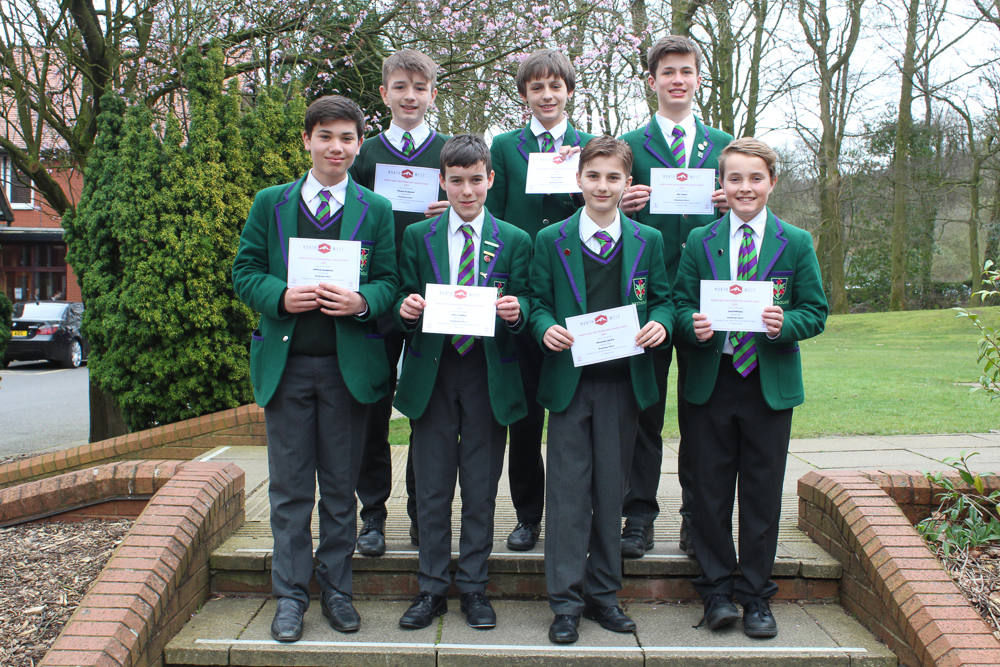 Well done to all our students who competed! All of our skiers put in a brave performance and made some fantastic runs.