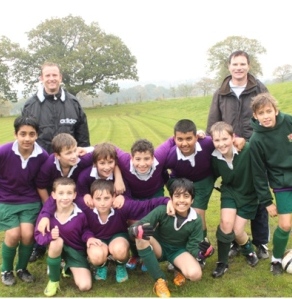 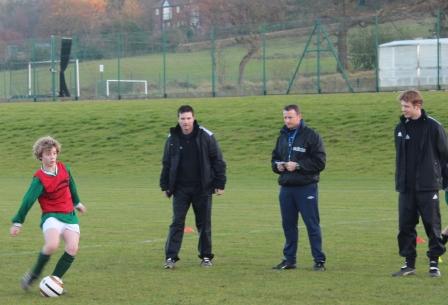 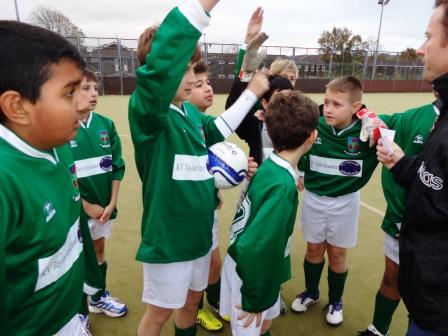 Mr Gallacher says, ”˜I am excited at the opportunity to work with Westholme School, developing the pupils’ footballing skills’.   Being a current Westholme parent, I enjoy passing on my knowledge of the game to help pupils enjoy their football and maybe unearthing the next big football star!’ 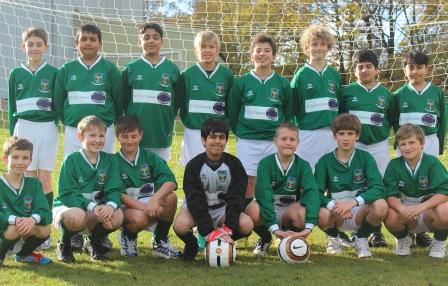