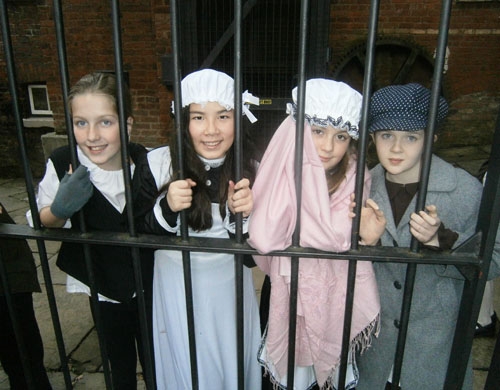 Year 6 step back in time

Life as an apprentice at Quarry Bank Mill in the 19th century wasn’t easy, as Year 6 found out this week! 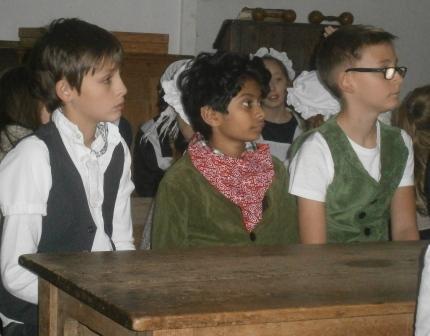 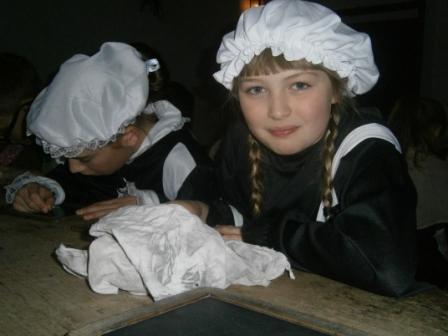 12 hour days spent working amongst dangerous machinery, getting up at 5.30 six days a week, sleeping on straw and cleaning out the privies were things children had to get used to. Schooling was a privilege and discipline was harsh. 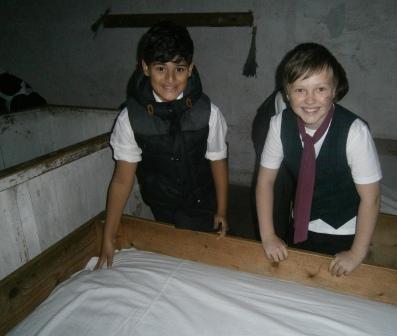 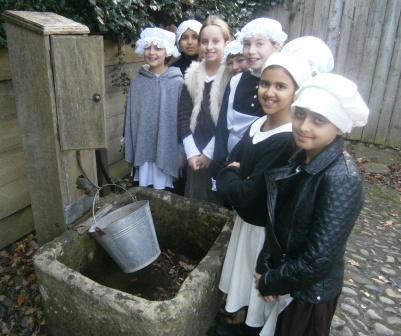 After trying some of the factory jobs, including sweeping up and ‘carrying the can’, Year 6 decided that living in the computer age isn’t so bad after all! 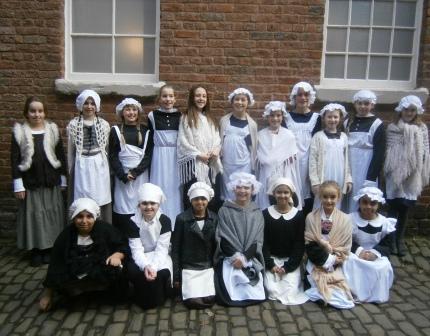 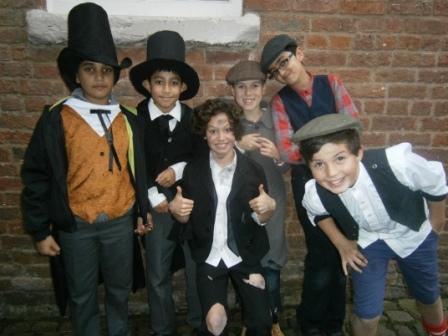 Everyone really enjoyed such an interactive day of learning.