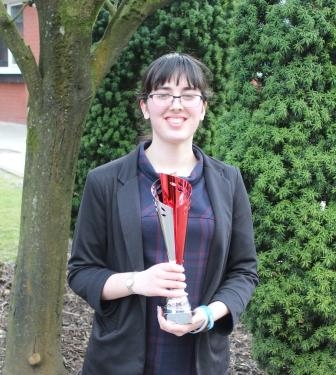 The Royal College of Science Union Challenge is an annual competition organised in association with Imperial College, London. It is a national competition open to all school students in Years 11 – 13. Competitors are required to write an essay out of a choice of four, set by four guest judges.

Kathryn Jaitly in the Lower Sixth discovered this competition online and entered with her essay, entitled “How do we inspire the next generation to take an interest in STEM?”. STEM stands for Science, Technology, Engineering and Maths. The essay of between 750 and 850 words had to be written in a style that the public could easily understand. Kathryn’s essay made it into the top 3 of the entries for her chosen title and she was invited to the Science Challenge Final, last Monday, at the Inner Temple in London. 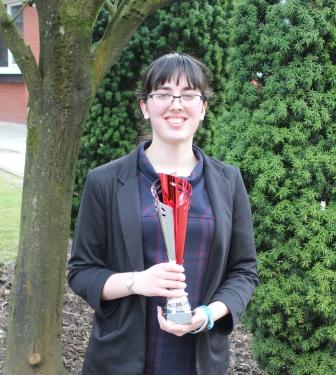 The judge was very impressed with Kathryn’s argument and commented that “it had carried her to the end”. We are very pleased to announce that Kathryn won the competition for her essay title and she was presented with £200, a certificate and a trophy.

Well done to her for using her initiative and entering the competition and for winning.