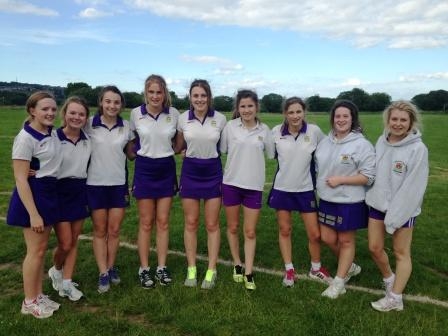 Year 10 compete in the Blackburn with Darwen Rounders Tournament

On Monday 16th June, Year 10 competed in the Blackburn with Darwen Rounders Tournament at Feniscliffe playing fields. In their group stage they had 3 matches against Darwen Vale, St Wilfrids and OLSJ, which they won quite convincingly. They were then through to the semi finals against DACA where they won 2 ½- 1. This meant they then met St Bedes in the final. 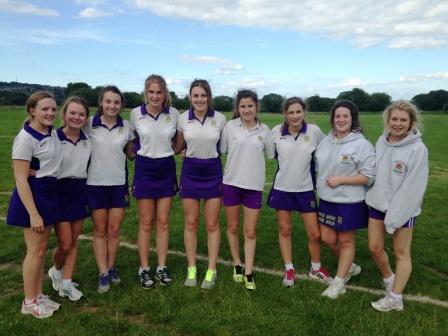 The team were crowned runners up losing by 7- 2.

Congratulations to the Year 10 team on their efforts.