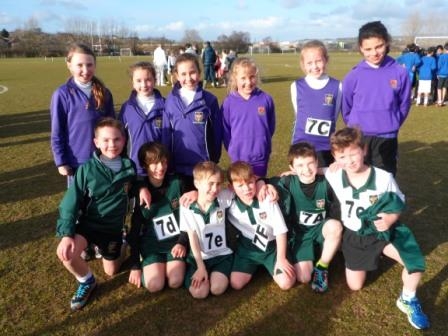 Students at Westholme Junior School have been competing against local primary schools in a series of cross country runs. On Monday the final run of the series and the presentation of trophies took place at Lammack play fields. We had to compete without our Year 6 runners as they were away enjoying outdoor adventures in Lockerbie so our capable Year 4 and 5 pupils took up the challenge. 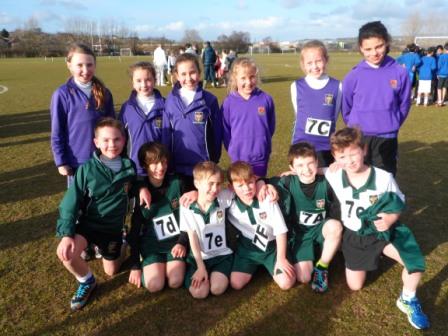 There have been many highlights throughout the series; most notably, Hollie Cubbon (5S) who came 2nd in the first race, 1st in the second race and was in for a chance of being the overall girls’ champion. She was determined to win the trophy, and, in an excellent battle for the finish line between the two girls competing for 1st place, Hollie triumphed in style to become Blackburn Champion.

All competitors ran their very best throughout the tournament and both our boys and girls teams excelled with some excellent performances in the final race. This meant that Westholme finished 2nd in both the boys and girls events and in the overall School Championship, we gained silver medals. 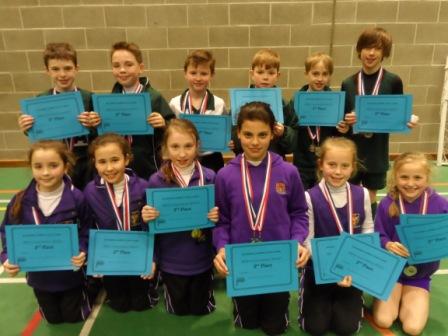 Well done to all the runners who took part in all three races; Mrs Ingham, Miss Lovick and Mrs Daley are very proud of you all!