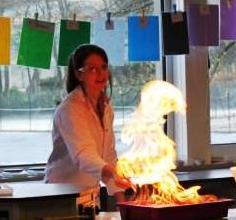 A Saturday filled with sensational science!

It was a day to remember at Westholme on Saturday 14th January, as one hundred and twenty four Year 5 and Year 6 pupils from twenty seven primary schools came to broaden their scientific horizons. The first event of its kind, the Science Day proved to be stimulating, fun and engaging. The pupils were mixed into five groups called after famous scientists: namely Darwin, Joule, Newton, Chadwick and Einstein.

The groups experienced completely different but equally stimulating sessions: Colourful Plants was all about distilling down fruits and vegetables to make an indicator, Rainbow Challenge saw every student create their own personal rainbow test tube to take home, Building Bridges made the pupils think about straws, sellotape and spaghetti to create a structure of strength, Light Fantastic was a great insight into the refraction of light and Maggot Mazes did exactly as it says – children had to put maggots into a maze and record the directions they took! 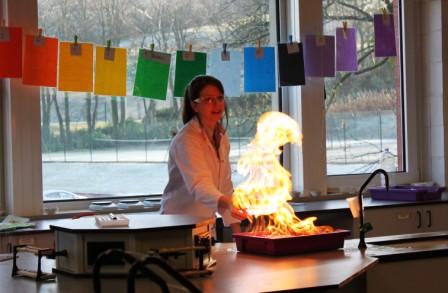 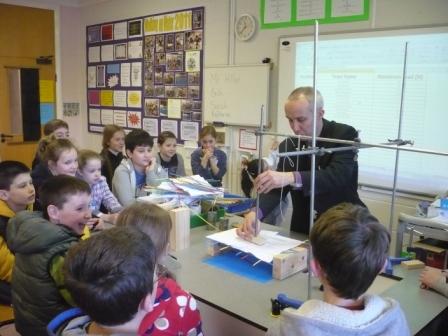 All elements of Science which we teach here were covered; Physics, Chemistry and Biology. The pupils had a hard task in deciding which was their favourite session as there was something for everyone. The happy buzz throughout the day showed what a superb time the children had. Thank you to everyone involved in making the event such a success. 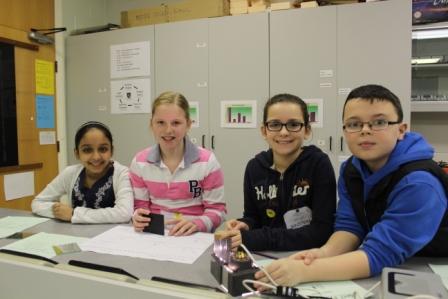 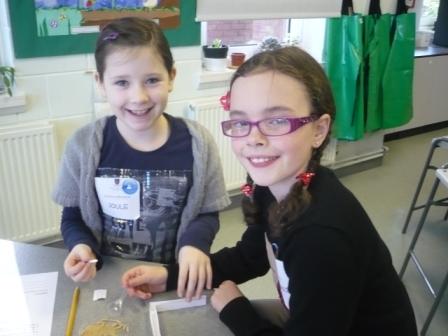