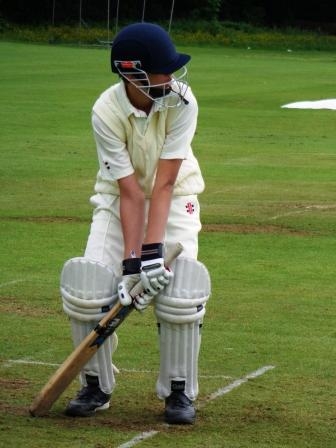 The Senior Boys’ cricket team travelled to Lancaster to play a 15 overs cricket match against the Grammar School.   Westholme’s boys opened the bowling with Umar Akhtar producing some wicket deliveries to trouble the Lancaster batsmen.   Captain, Mahmood Hussain stepped up the attack and was soon rewarded with a fine catch.   Ben, Jonathan and Mohammed continued to put pressure on the Lancaster side and our fielders tried very hard to keep the Lancaster tally down to 80 runs for the innings. 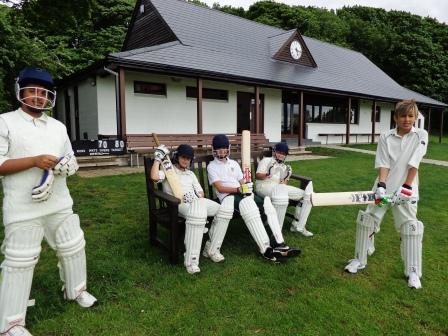 Umar Akhtar and Ben Tinniswood padded up to face the Lancaster attack an dthey soon notched up a fine partnership score of 20 before Ben was caught out.  Mahmood, Jonathan, Sam and Harrison all batted on bravely and brought the Westholme total to 44 runs.   Umar and Sam should also have a special mention as they both managed to hit the ball for six! 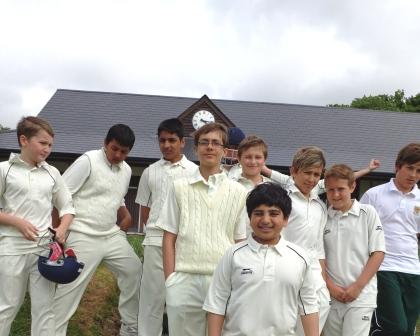 The boys thoroughly enjoyed their first cricket match and they certainly came through this first test with flying colours!