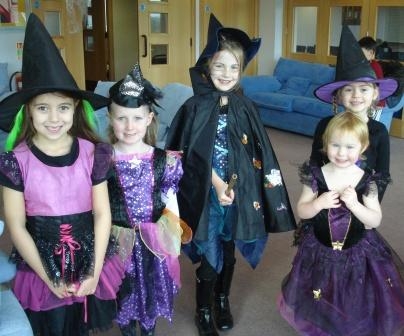 W Clubbers enjoy a week of spooktastic fun during half term

W Club was once again great fun during October half term. The week began with a sports and games day where the children played games including dodgeball, colours, relays, and lots more. An energetic day was had by all! 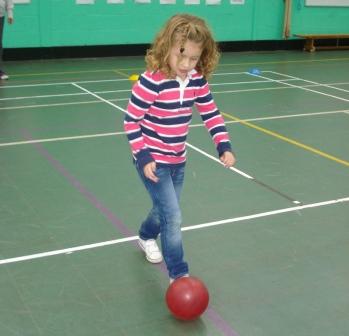 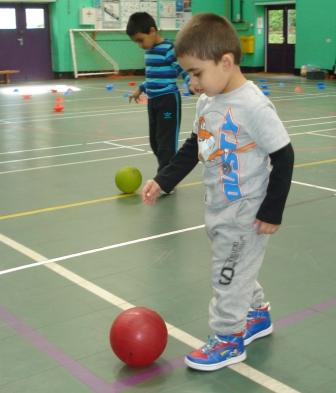 Tuesday saw the children prepare for a visit from Critters2you. The morning was spent making critters out of clay and decorating them using glitter and sequins. The children made sparkly snakes, glittery geckos and twinkling tarantulas. 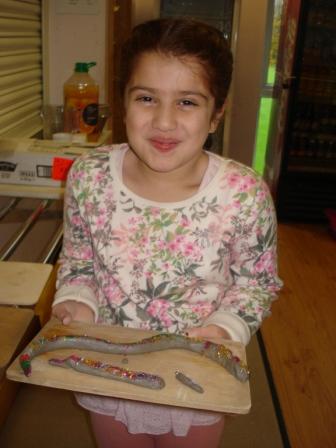 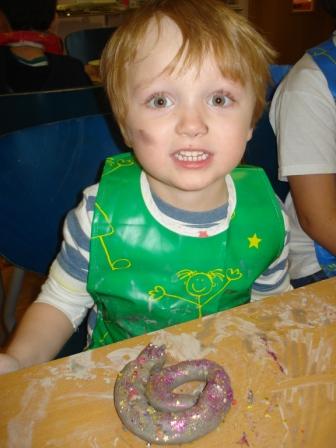 Criiters2You came to visit in the afternoon. The children met a Boa Constrictor called Pink, two bearded dragons, a tarantula called Charlotte, a scorpion and geckos. All of the children were very brave and stroked / held Pink and some of them even held a gecko! 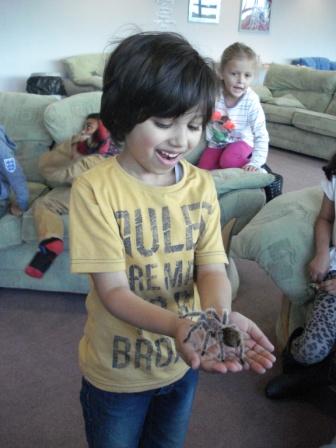 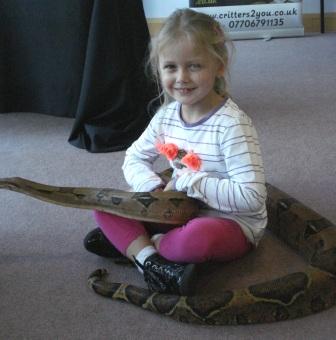 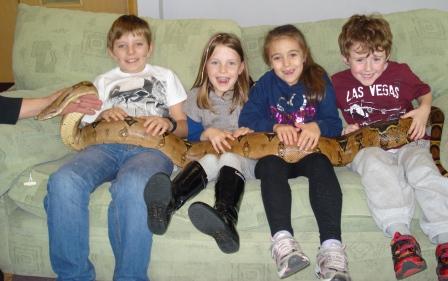 A spooky treasure hunt took place on Wednesday where everyone headed into the woodland area around Wilmar Lodge to look for twigs in the shape of a witch’s finger, a goblin’s eye (conker), pumpkin coloured leaves, an elf’s shoe (curled up leaf). 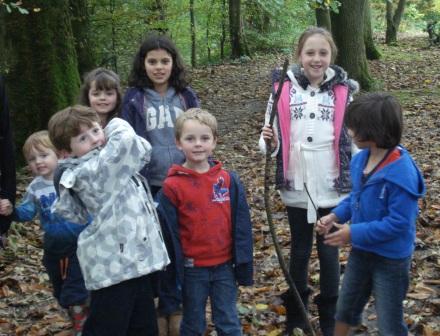 They also made and decorated some spooky Halloween shortbread biscuits and made spider webs, using glitter glue and sequins and made skeleton pictures using art straws.

Everyone turned up in fancy dress for the Halloween party on Thursday. Some children were unrecognisable as they were dressed as skeletons, witches, cats, vampires and there was even a gorilla. Morning activities included face painting, making pumpkin lanterns, flying bats and ghosts and witches using polystyrene cups. 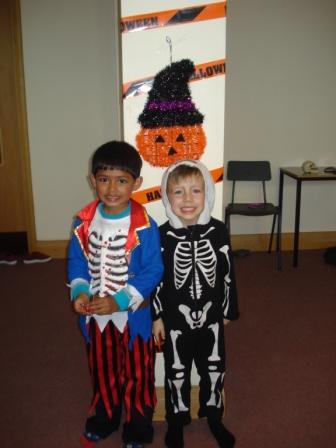 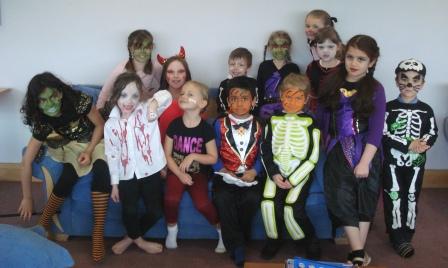 All too soon, Friday arrived. The children made their own fireworks and rockets out of collage materials. They also made chocolate apples with sprinkles. In preparation for the bonfire in the afternoon, they worked together in teams to make a life sized Guy Fawkes. 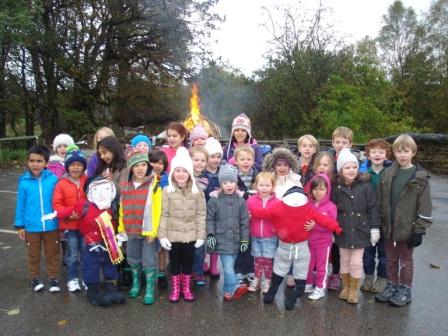 After lunch, the children headed over behind the sports hall to have their own bonfire and they took their Guys with along to burn them. They also enjoyed holding sparklers and creating patterns with them. Thanks to the maintenance team for collecting the firewood and making the bonfire – the children loved it!

An exciting and fun filled week was had by all.