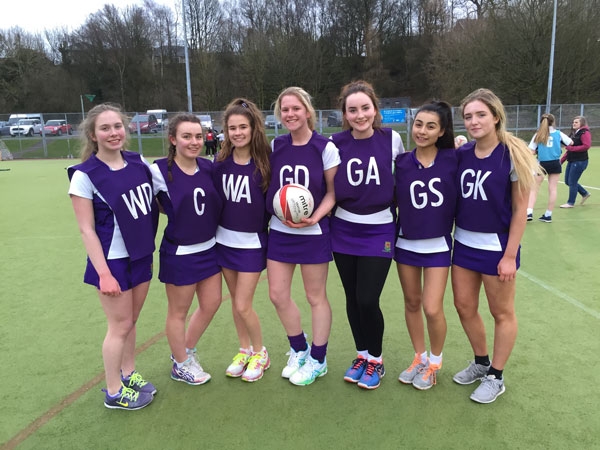 Westholme U15 & U16 BDSSA Netball Champions

Our Year 10 & 11 netball teams competed in the Blackburn with Darwen Schools’ netball tournaments, which were held at Witton astroturf.

Despite the freezing conditions both of our teams played well and won all their matches in convincing style, resulting in them being crowned the U15 & U16 BDSSA Netball Champions for 2016.

An excellent performance by both teams, well done! 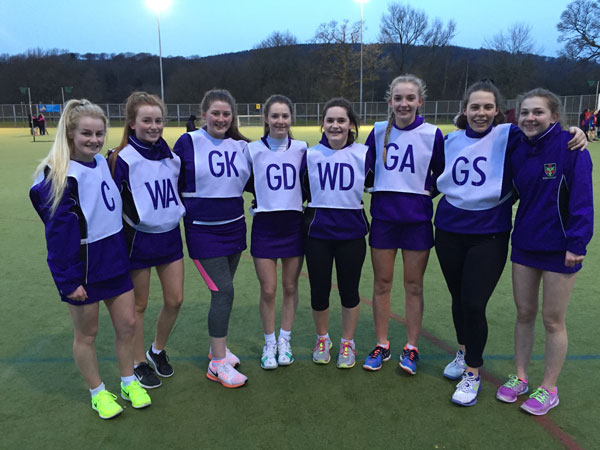 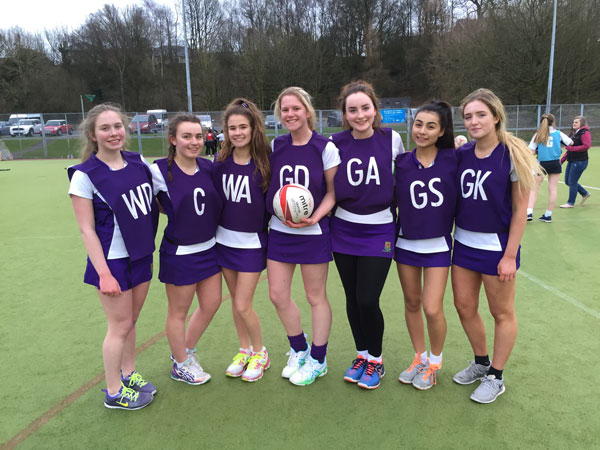