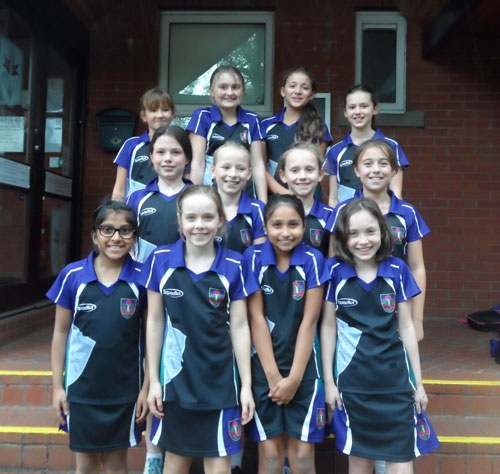 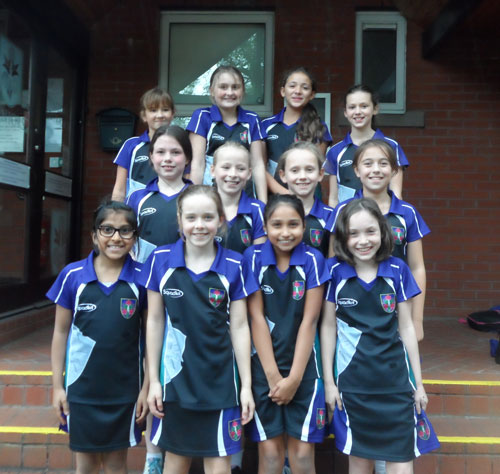 Both teams were very excited and warmed up enthusiastically. The A team played with determination and control and won the match 5 goals to 4. The B team match was very end to end with both teams having their opportunities, however despite having many shots, Westholme were narrowly beaten by 2 goals to1.

Players of the matches were chosen as Kate Deegan for the A team and Cadence Goffee for the B team. Well done to all everyone – what a great team spirit!