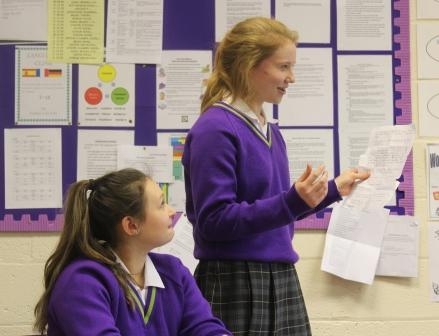 Heated discussion at the latest debate

Debate raged in A40 as Kirsty (Dutton) and Nicola (Jones) fought for the right of human beings to access assisted suicide. Kirsty and Nicola cited reduced costs for the National Health Service, the need for everyone to die with dignity and the euthanasia effectively already taking place under the guise of palliative sedation. However, Katie (Goodier) and Eve (Jones) countered strongly with reference to the Hippocratic oath, Hitler’s eugenics and the vulnerability of the unwell. 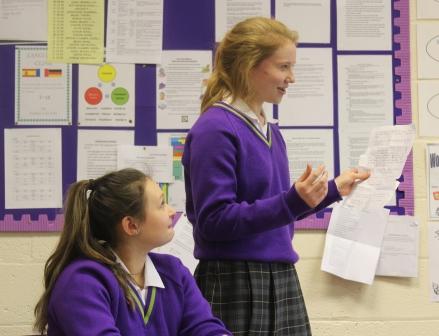 Comments from the floor came thick and fast and it was with disappointment that we had to call a vote at the sound of the bell.

Westholme students clearly feel that assisted suicide should not be introduced to Great Britain with a vote of 5 in favour of euthanasia and 29 against. 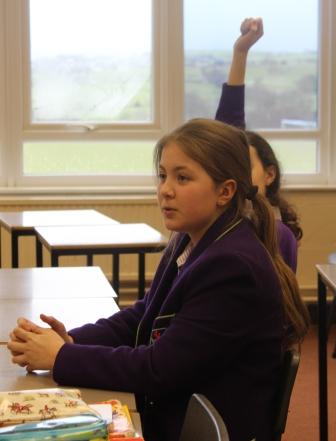 We look forward to the next ‘Big Debate’.