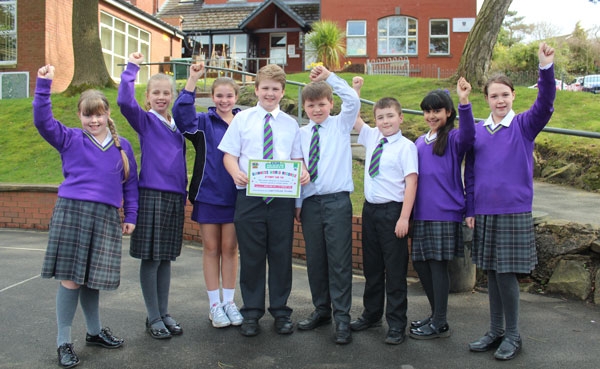 Further to the Bumper Book Quiz that many Westholme students took part in last term, we are delighted to announce that we successfully set a new Guinness World Record for the ‘Most people participating in simultaneous literature quizzes!’ 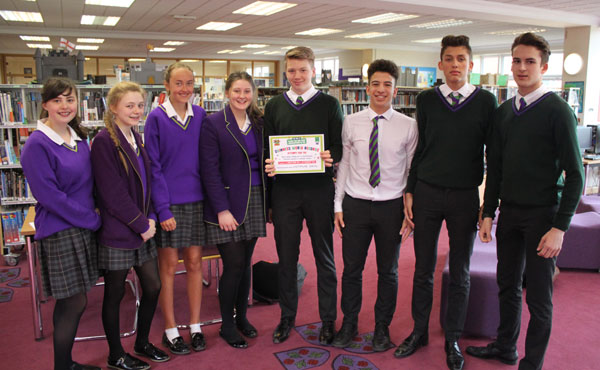 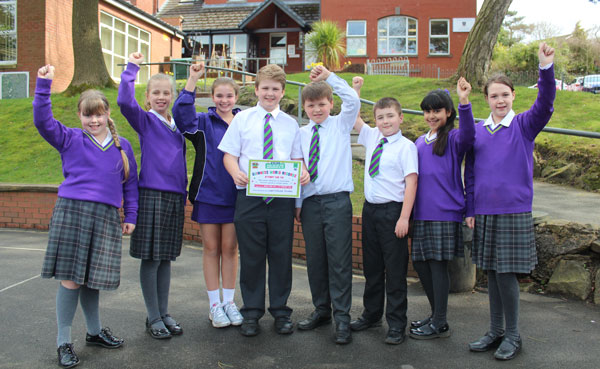 A staggering 11,828 people took part in the quiz as part of the World Book Day celebrations and that’s nearly four and a half times the record they needed to beat!

Over 115 schools, libraries, bookshops and publishing houses worldwide took the quizzes simultaneously and Westholme were thrilled to be a part of it.

Well done to everyone who took part.